Ever since Magic Lantern managed to provide HD RAW from practically the entire EOS line, Nikon has been left behind. While off the shelf both the Nikon and Canon prosumer line offer similar video capabilities, videographers have been favoring Canon for ML even before the HD RAW patch. 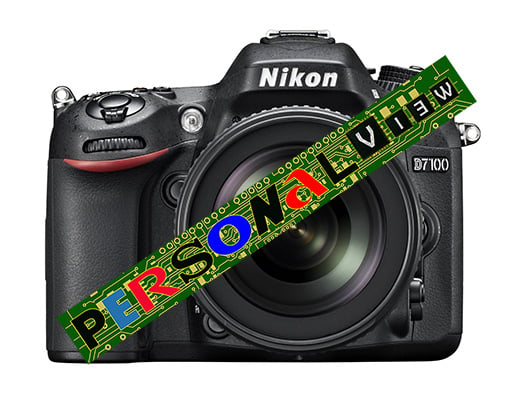 The latest from news from Vitaliy Kiselev, the developer of the popular Ptool suite for Panasonic GH just shared that he saw an interesting string in the D7100 firmware hinting that… OK, it is just a small hint, but it may suggest that a RAW stream can be pulled off. It can also be a joke string placed by developers. Who knows?.

D7100 has fun string present in firmware
A:\LvRaw%03d.raw
If someone do not understand, it means LiveView Raw.

Usually we mention Vitaliy in connection with the GH2 hack, while Nikon firmware news usually going to Nikon Hacker. It’s pretty good to know that Vitaliy is also working on something for the Nikon shooters. And while it was mostly under the radar it already provide a number of patches including video time limit removal and different processing options on output files. 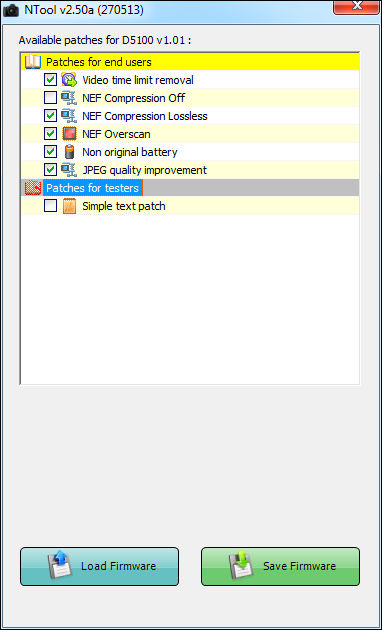 My two cents: In a recent article, I suggested that Magic Lantern’s RAW video is the best thing that happens to Canon. While I am in no position to suggest stuff to Nikon marketing team, I am going to make a suggestion anyways: If Vitaliy pulls off RAW video from Nikon you are back in the video game (no pun intended).