One of the first lessons in almost any photography course will probably have a section about perspective.

This is done for an obvious reason, perspective is one of the tool we, as photographers have to control on how our photographs look.

Though this is a well chewed subject and is familiar to all, some photographers tend to forget it in the passion of shooting. The solution to that problem is prime lenses. 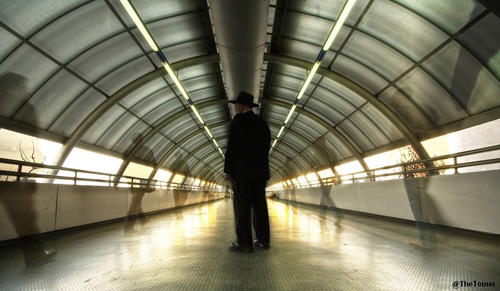 Just to get everyone on the same line, let’s go over the basics: I am going to assume that you’ve already figured out that your images (at least the conventional ones) only have two dimensions. You can’t really pull a Mary Poppins and walk into the picture. That said, some photographs look more three dimensional than others, they seem to have more depth.

This is an illusion, of course, and it is created by converging lines. All those line are converging towards what’s called a vanishing point. It is this convergence that supplies the illusion of depth.

So why some photographs seem deep while others seem flat? What controls this perspective?

Simple, isn’t it? Want deep perspective, get closer, want it flat. take a few steps back. Check the first image in the post and you could see how it works. The only difference between the two images at the top of the post is the lens used to take them. The image on the left was taken with a super wide lens, and the image on the right was taken using a 35mm lens which forced me to take a few steps back for a similar framing.

OK, so we agree that perspective is crucial and easy to control. SO the question must be asked, why so many photographers tend to forget perspective when shooting? I think the blame is on zoom lenses. 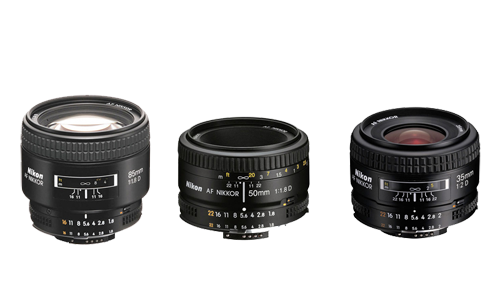 When the camera is mounted with a zoom lens it is very tempting to change the focal length by sliding the zoom ring rather than taking a few steps, by doing so you may have changed the frame, but since the camera-subject distance did not change, the perspective did not change too.

Using a prime lens solves this “problem” for one simple reason, it does not have  a zoom ring. So a prime lens forces you to change perspective with each change of framing. In order to re-frame you must get closer or further from your subject and in doing do change the perspective of the photograph.

I am using three prime lenses which provides the flexibility with the three type of portraiture: Full body, Half a Body and Close ups. Data below refers to DX sensors (1.5 crop factor)

(I’m using Nikon but the general guide lines stand for Canon, Sony, and the other folks as well). 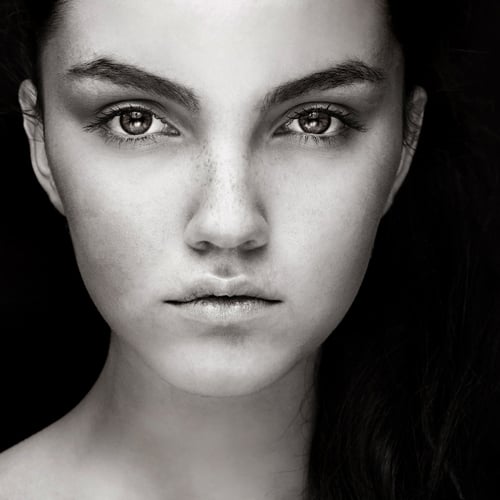 This is a perfect lens which allows me stand 4-5 meters from the subject and frame the head and shoulders. Distance-wise 4-5 meters is considered flattering when comes to facial perspective. Using a shorter (wider) focal length with most probably distort the subject faces and give them a big nice nose.

Also, putting perspective issues aside, the Nikon 85mm 1.8 (which I use) gives pretty good value for money. I have never regretted putting it in the bag, or taking it out on a shoot. 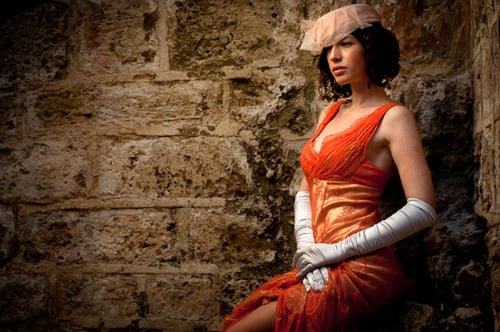 Also called the Nifty Fifty, this is (by far) the best value for money lens out there. About $100 will win you a great lens which lots of photographers I know would take on a deserted island. It is great for half-a-body composition in terms is the “right” perspective. (Statistically going over my lightroom files, this is my most used lens). 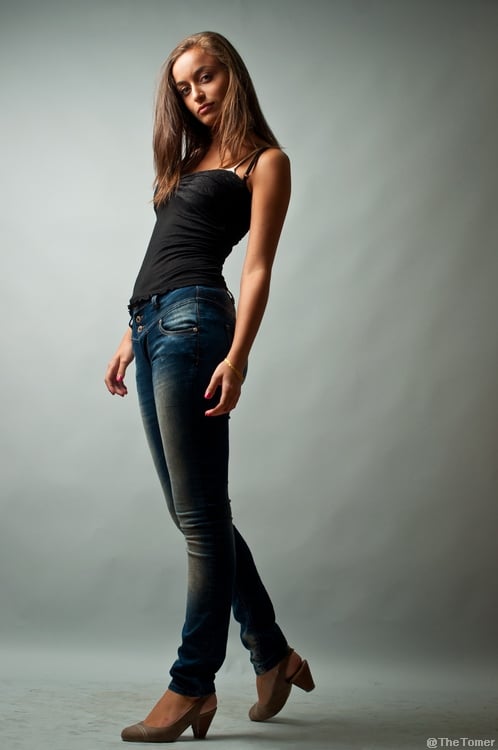 That another focal length I am very fond of. I find it perfect for almost any whole body shot. Taking that image of the 20 years old Bat-El with a shorter focal length (say 20mm) would have cost me a whopping distorted body and a very unflattering perspective.

Actually, this is my second 35mm prime. The first one that I had was the Nikkor 35 1.8 which I traded for the more expensive/better quality snobbish sister.

I also find this a perfect focal length for indoor family portraits done in house, where the option of backing off is limited.

Recently Nikon released a new f/1.4 version for this focal length which is said to be really great, but I have just about 1639 reasons to avoid even considering it.

Once You Know The Rules, Break Them

It’s a cliche in the photographic world that every once in a while rules have to be broken, and the laws of perspective are not different.

Some subjects would be far more interesting shot “too” close or “too” far, like this photograph shot at a distance of only a few centimeters, with the Sigma 10-20mm. 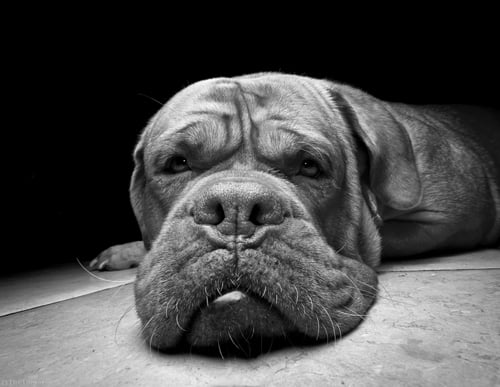 This post is by Tomer Jacobson, a freelance on location photographer based in Israel. Tomer runs a lighting intensive Hebrew blog, luckily you can read it using google translate (if you dont mind the mechanical English sound :)

« When Bored At Work, Build A Camera
Poll: What’s Your Favorite Lens »