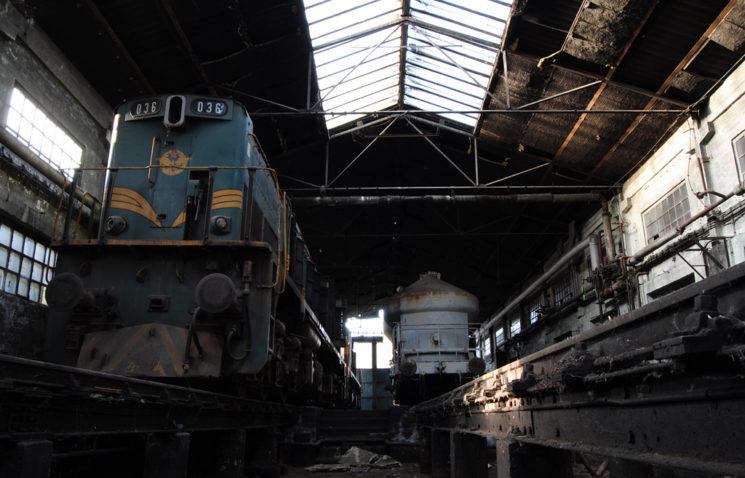 Composition is one of the crucial elements of photography. It’s a powerful tool to express the idea and communicate your message. In this video, Ted Forbes focuses on low angle photography, how it works and what it communicates. He also presents useful ideas for combining points of view and getting dramatic, powerful and unique shots.

Simply put, a photograph is a representation of a three-dimensional world on a two-dimensional surface. We can use different methods to create the illusion of depth: lighting, overlapping subjects, focal length, depth of field, perspective, and camera angle.

The camera angle is maybe the most effective way to do it, while at the same time it’s the least frequently used. Most photos are taken at eye-level, which is kind of our “comfort zone”. But do you remember drawing when you were a kid (in case you don’t draw anymore)? It was always a challenge creating a sense of depth on a two-dimensional surface. You would use it by drawing horizontal and vertical lines, and then add diagonal lines that lead towards different vanishing points. These lines replicate the way our eyes see depth. And the same thing can be achieved by changing the point of view and taking photos from a low angle.

The use and interpretation of low angle in photography

In photography, you don’t have to draw and imagine, the sense of depth is there as you look at your subjects. By taking a photo from a low angle, the horizon line moves down and the object fills more of the frame. This point of view is used to depict a sense of awe or authority. Historical and religious objects can take on a sense of power and importance, since they seem larger when photographed from this point of view. Low angle also gives you a point of reference for scale. 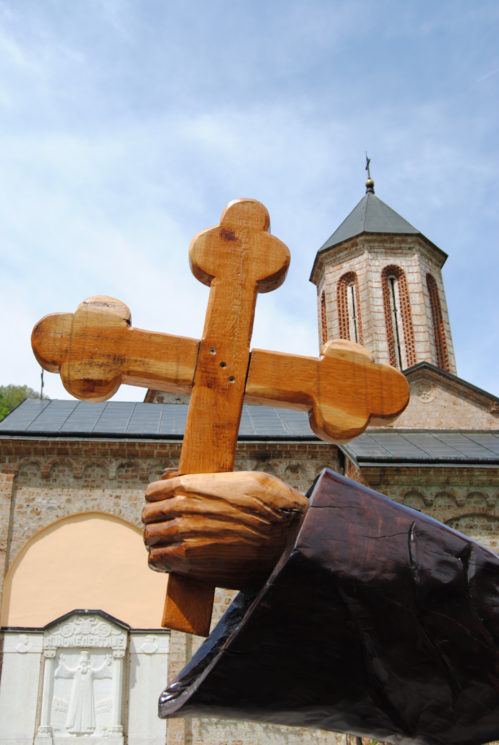 With wide angle lenses, the lines will converge and not be perfectly horizontal and vertical anymore. But this convergence is something we perceive naturally, and it can even be effective in what you’re trying to express with the photo.

Other than this, an interesting example of low angle photography is a series of photos by Abelardo Morell. He photographed childhood toys from a low angle. This creates a sense of a larger scale and shows the way we perceived those toys as children.

Low angles can also be pretty effective in street photography (check out the work by Irving Penn, and Elliot Erwitt’s street photos of dogs).

Even portraits can work using low angles, although it’s very challenging. Getting the camera low usually accentuates features most people are very self-conscious about. And trust me, it’s girls who hate this angle most. However, lowering the camera just a bit and leaving your subject room to “breathe” in the composition can give good results. It creates the sense of importance and power rather than just making your subject appear as if they have a double chin. 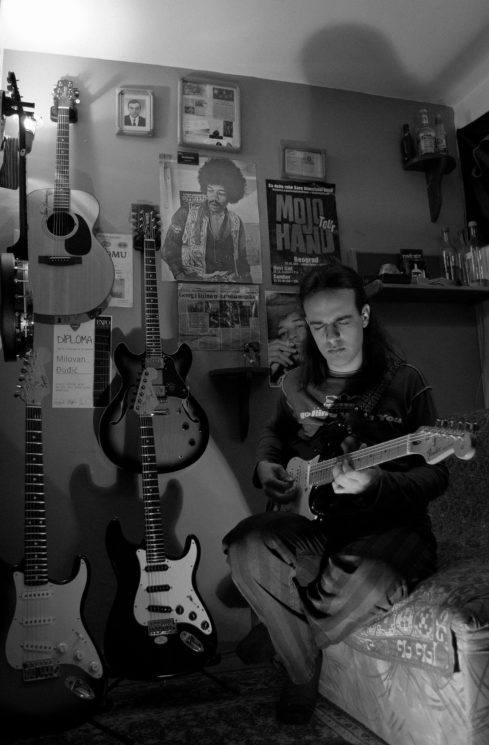 You can create additional interest by combining angles in your composition. When you photograph from a low angle straight on, the object can seem dramatic, but also appear flat. This is especially the case with architecture photography. Combining low angle and rotating the subject or your position with the camera makes the photo seem more natural and adds the necessary depth. 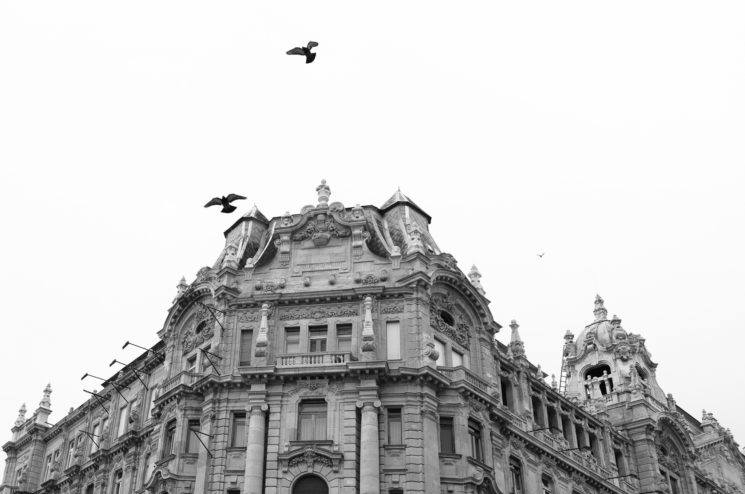 Combining low angle and Dutch angle (or Dutch tilt) is commonly used in cinema, but it can also add a sense of drama in photography. It’s achieved by tilting the camera to make the horizon off axis. It usually creates a sense of disorientation. However, since it’s easy to achieve, it’s often overused. Also, it communicates strongly, so sometimes it’s out of place if the message was meant to be something else. Still, in the right situations, it can work and transfer your message.

As in life, your point of view also matters in photography. Small changes can make big difference, push you over your limits and make you think out of the box.

Do you use low vantage point in your photos?

« Clients From Hell Photographer Edition: “What Are Your Rates?”
5 tips for creating perfect cinematic lighting and making your work look stunning »