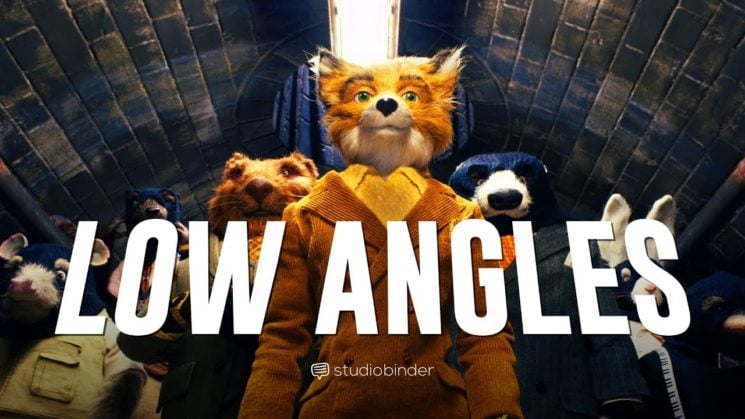 A low-angle shot can be subtle, going only slightly below your subject’s eye level; or extreme, showing your subject from worm’s-eye view. But when it comes to the functions of low-angle shots, there are three primary ones: they can make your hero seem powerful, vulnerable, or even both at the same time. 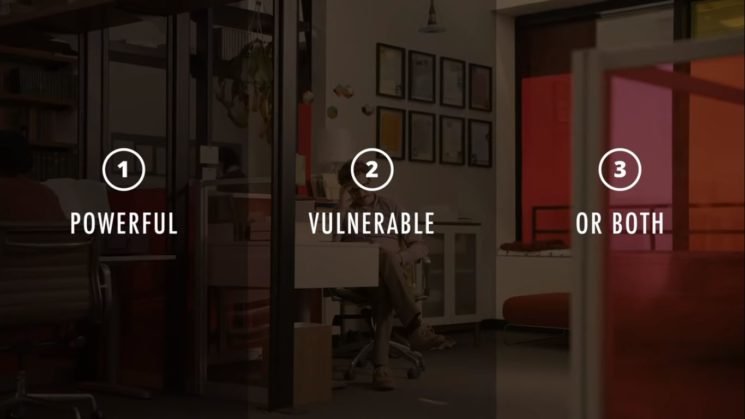 It may sound contradictory that the same type of angle can have two completely different functions on your shots. So, let’s take a closer look on low-angle shots.

The first function of low-angle shots is to convey power, and it depicts both the good and the bad kind of power.

The very first example in the video is Nosferatu, a classic movie from 1922. Thanks to low-angle shots, the vampire seems more powerful in the frame. Many filmmakers use low-angle shots to present frightening and intimidating scenes, filming the vicious characters from down below.

However, low-angle shots can also be used to convey a heroic kind of power, not just the intimidating kind. Filming a subject just a bit below the eye level makes them look heroic, powerful and grand.

You will agree that this is quite different from conveying power. However, some filmmakers have used the low-angle shots to make their characters seem vulnerable. In the video, you can see an example from Citizen Kane, showing failure and vulnerability after lost elections. The floor and the ceiling can be seen in some of the frames, which gives the sense of entrapment.

So, low-angle shots can make your subject seem powerful, or exactly the opposite. As if this weren’t weird enough, sometimes it can combine both in the same shot.

Watch the video for an example from Lord of the Rings: The Return of the King. The low-angle depicts both Frodo’s heroism and his vulnerability in a fighting scene.

As you can see, the low-angle shot is a very versatile tool. It can aid your storytelling in different ways, so use it carefully and with a plan. Check out Studio Binder’s blog for more on low angles, but also for other helpful videos and tutorials.

Change your perspective: how to add drama and power to your shots using low angle