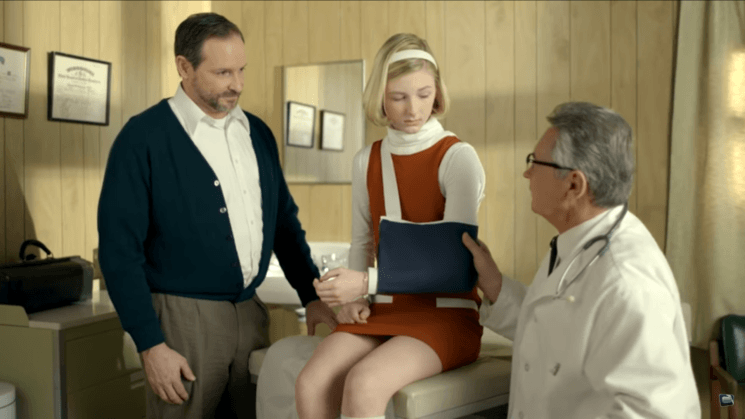 Do you follow the known rules of lighting when creating photography and videos? You can follow them, you can break them, but one thing is for sure – lighting is essential. In this video from NextWaveDV, you will get five (and more) tips for creating perfect cinematic lighting and making your video work more professional and truly fantastic.

1. Learn the rules of lighting 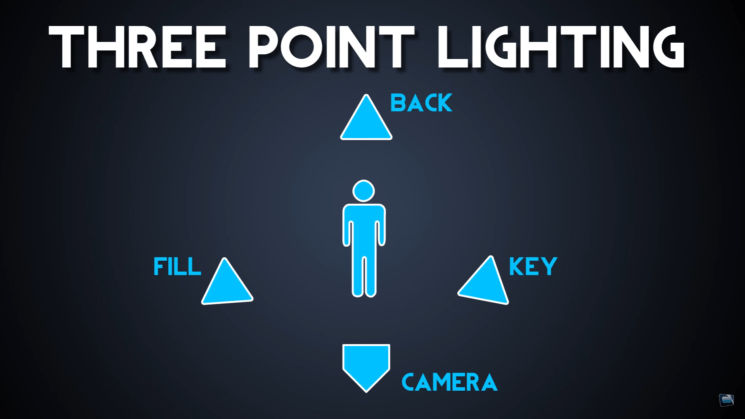 First things first – learn ratios of three point lighting. The main setting for cinematic shots includes key light, fill light and back light. The key light is usually around 45 degrees from your camera, and you can set the fill light based on how much of a dramatic look you want. And the backlight is used to separate your subject from the background.

Go for Rembrandt lighting – this has to do with the key light position. It’s when you place it slightly above and on the side of the subject to create light triangle on the non-key side of the face.

As for background exposure, you need to expose it at least one stop below the subject to make more natural separation from the background.

2. Learn when to break the rules 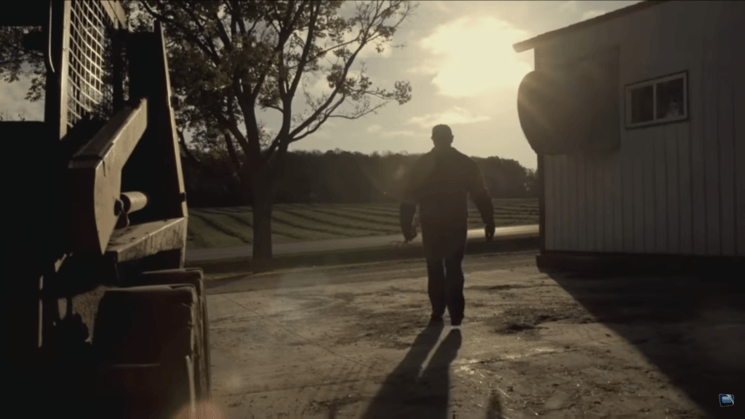 Rules are made to be broken, right? But you can’t break them unless you know them. So, first learn the rules, and then learn when it’s okay to break them in order to create something new.

The first example is mixing color temperatures. It’s generally not recommended, but it can sometimes give drama and effectiveness to the cinematic shots.

The same goes with the amount and position of light, or using “dirty lighting” For example, while the general rule is to underexpose the background, sometimes very bright background serves better to tell a story, depending on what you want to achieve. Feel free to experiment, especially when you’re doing narrative work. A great example of this is Robert Richardson Lighting. It uses background light which is bounced against a floor or tabletop. So, the backlight creates key light at the same time and gives a really interesting effect. 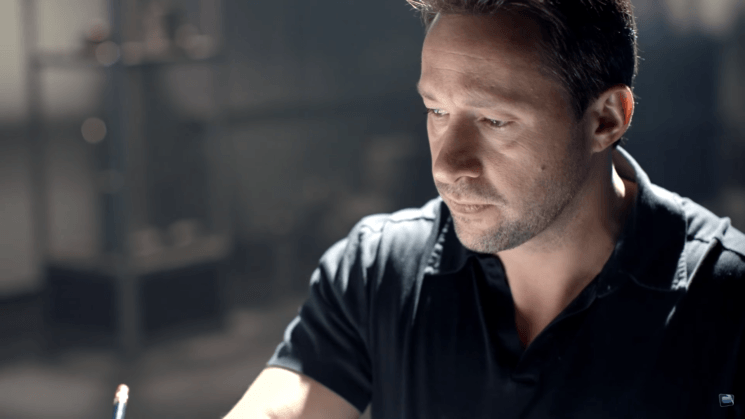 When some “happy accidents” happen, allow them to create the mood in your photos. A burst of light from a window or some beautiful light flare could give your scenes more natural and “organic” feel than using only controlled light. 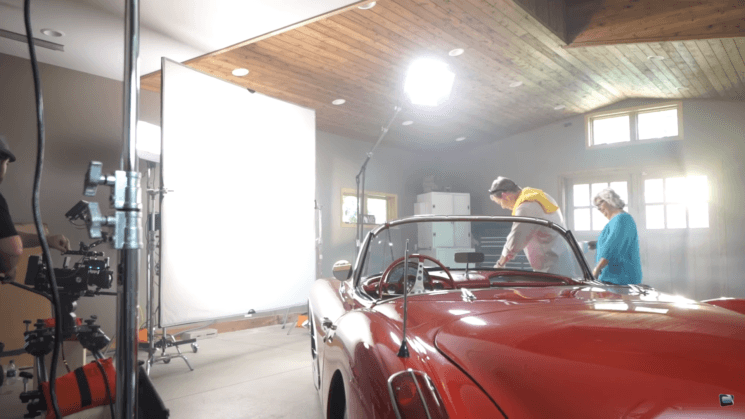 It’s photography/cinematography 101 – the larger the light source, the softer the light. By making your key light larger, you’ll make the light more flattering and more cinematic. If you look at BTS footage from movies, you’ll see they often have large key lights. Of course, this doesn’t always apply, as sometimes you want more drama and thus make the light smaller and harsher. But this falls under the previous rule. 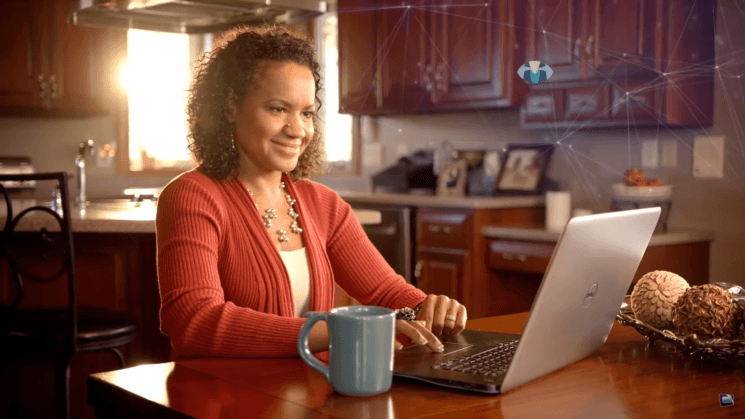 This technique includes placing the key light on your subject on the opposite side of the camera. This was the shadow side of the subject is faced towards the camera. It creates a more natural look, and you can often see it when there’s a window or a lamp behind the subject. Now that I think of it, I have seen this in movies quite often. 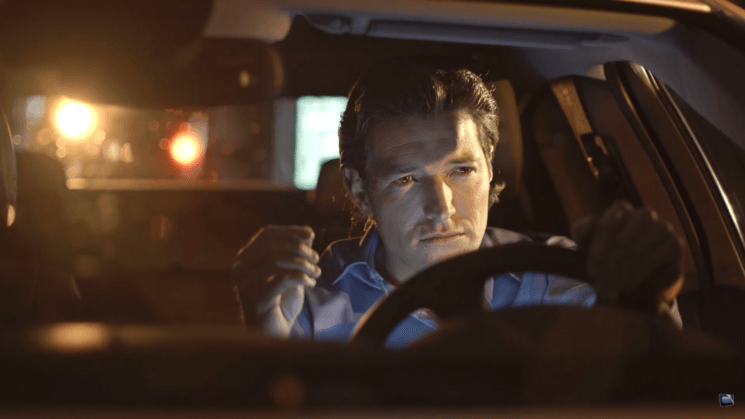 Backlight is important because it creates depth and dimension in the scene. The first tip for backlight is to make it at least one stop brighter than the key light. Experiment with large, soft backlights. Try placing the backlight on the same side as your key light, instead on the opposite. This creates layers of light and “sculpts” you subject in a very pleasing way.

« Change your perspective: how to add drama and power to your shots using low angle
3 tools to help you get super sharp manual focus shots »