There are two different types of snoot out there when it comes to flashes. You’ve got your regular snoots, which essentially act like a cylindrical flag around your light that blocks off any light not travelling directly ahead. Then you’ve got optical snoots, which incorporate some kind of lens, letting you project the light.

In this video, photographer David Bergman shows off how both types of snoot work but with the main focus being on optical snoots, using the Light Blaster – a popular optical snoot designed primarily for speedlights but that can also be adapted to studio strobes. 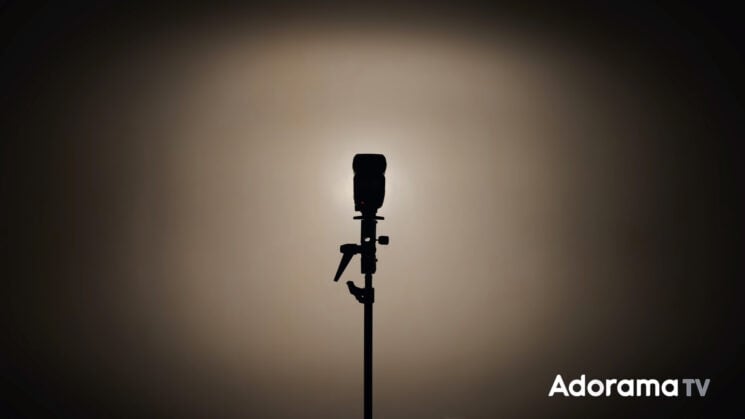 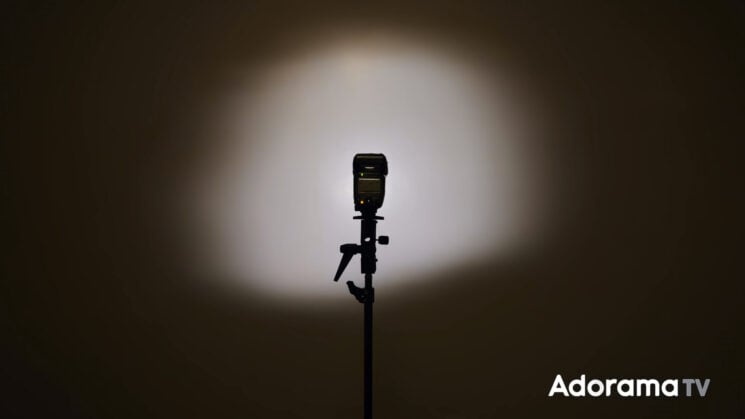 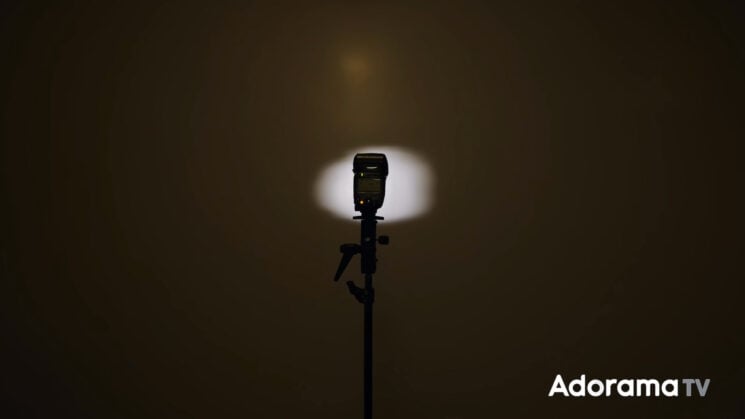 You can see in the three images above that while the light is primarily focused around the centre portion with a regular snoot, there’s still a little light spilling off to the sides onto the rest of the background.

Optical snoots have two big advantages over regular snoots. Because regular snoots are essentially just flags, any light not already directed forwards is basically wasted. It’s absorbed by the black inner surface of the snoot itself and not reflected (and what little does get reflected causes the spill mentioned above). An optical snoot, however, because it features an actual lens, focuses the light. 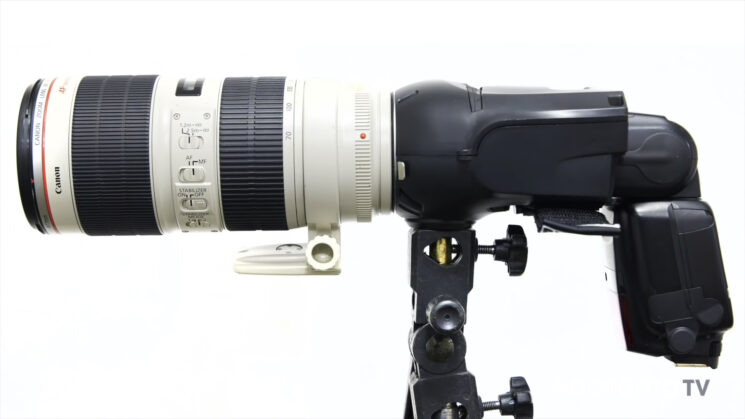 This means less light is wasted and more is projected towards your subject. And as they’re basically projectors, you can often place something behind the lens to project onto your subject or the background behind them – as you can see in the YouTube thumbnail at the top of this post. We won’t linger on the fact that the wings have been projected upside down. 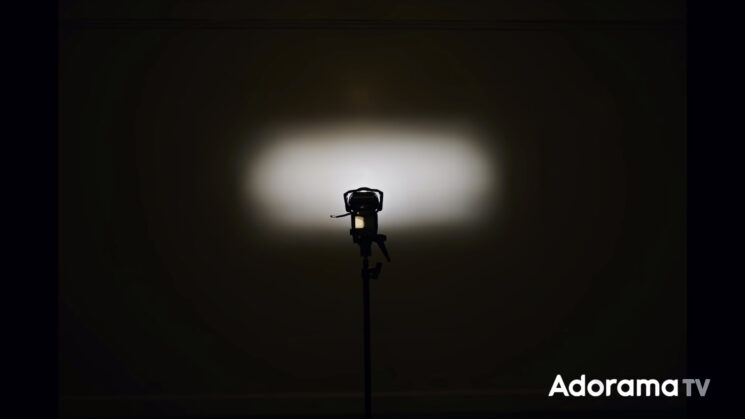 Light Blaster with a 24mm lens 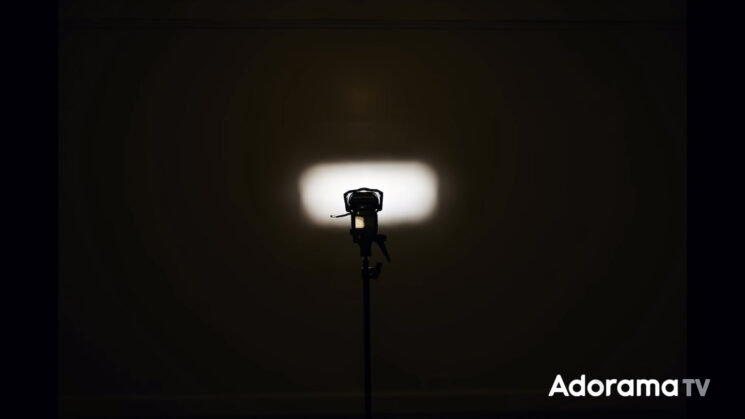 Light Blaster with a 50mm lens 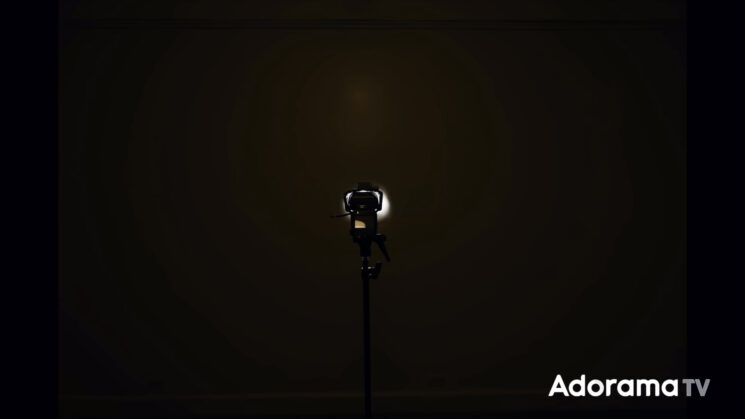 Light Blaster with a 200mm lens

Optical snoots are a lot of fun, especially ones where you can enter cutouts and slides to project specific shapes, patterns and pictures onto the subject or the background behind them. If you’ve been a reader of the blog for a while, you might remember I used one a couple of years ago with Sigma UK ambassador Paul Monaghan to project a slide onto the wall when we shot some promotional images for Sigma UK for what was then the newly released Sigma 105mm f/1.4 Art series lens.

I’ve not had much opportunity to use my Light Blaster for the last year or so. Global pandemic n’ all. David’s video is making me want to dig it out and start having a play with it again though.

Have you used optical snoots with your photography?

Landscapes V3 Is One Heck Of An Epic Timelapse

What the heck that spray can in Lightroom does