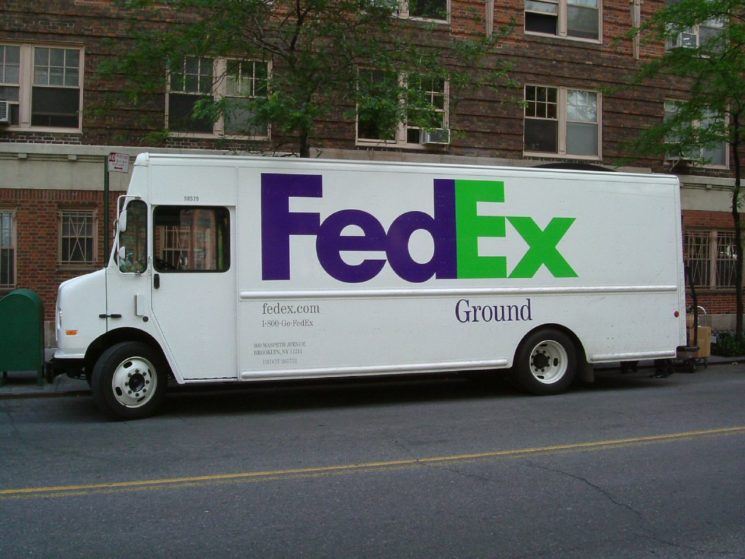 Not long ago, photographer Marc Weisberg shared with us a very unpleasant experience he had with FedEx. They failed to deliver the gear on time for his workshop, which cost him $1000. The article reached DIYP, as well as other blogs and social media pages. And eventually, FedEx made a response.

Although this is an isolated case, the response is apologetic and sounds genuinely regretful. But if it weren’t for the huge social media buzz, who knows if it would end that way. Just like his original post, Marc also shared the response with us. His case definitely shows the power of social media, and it’s an example that you shouldn’t give up from obtaining your rights when someone harms them.

To remind you, Marc was supposed to have a workshop and he had his gear shipped via FedEx. The shipment was supposed to arrive for the workshop, but then he learned it would arrive four days later when the workshop would already be over. They pointed them from one department to the other. In the end – it turned out it was all because of the driver’s family problem. Of course, things like this happen, but the company like FedEx should have the backup plan in such cases.

So, All Marc’s gear would be delayed, if not lost, and there was no way back. He had to buy the essential gear for the workshop and he spent $1000. As it turned out, there was the insurance problem as well, so it would be difficult to get the money back. Frustrated with all this, Marc wrote a blog post that went viral. FedEx seems to have noticed all the fuss – and all of a sudden, Marc got the answer from a Logistics Manager. He shared the update on the entire fiasco with us:

On July 5th, 2017 I was contacted by a Logistics Manager [name being withheld for privacy reasons] from FEDEX’s President’s office. On behalf of FEDEX the Logistics Manager apologized for FEDEX’s lack of service and for the trouble and out of pocket expenses that I encompassed due to my delayed delivery. Their apology for profuse and sincere for the delay and my troubles that ensued from their shipping delay.

I was also asked to file a claim with FEDEX and that the claim would be handled personally by the Logistics Manager I was speaking with. FEDEX followed up with me times to ensure I had received the claim form and to let me know that they had received the from, again, apologizing each time for the delayed delivery and for what I had to go through to replace my delayed shipment items.

I submitted my claim with copies of all my receipts. In a matter of days, FEDEX expedited and approved my claim, and FEDEX’d me a check which arrived July 15th, 2017 with a hand written note apologizing for the delay and the troubles that the delay had caused me. The amount of my settlement shall remain undisclosed. FEDEX also let me know that should I have any issues at all in the future, that I should feel free to call the President’s office and that they would personally handle any problems/issues that might arise. Had it not been for the power of the internet, I would have never received the call from FEDEX upper management.

FEDEX stepped up big time to make things right for me.  I’m delighted to put this chapter behind me now and have learned some valuable lessons about shipping my camera gear, having a back-up plan and what to do and not do in the future.

What I must say is I don’t have a personal experience with FedEx (but I do have my own negative experiences with Serbian delivery companies). Still, I’ve read some experiences people had with them, and they were often negative. Marc’s story is an example how you can quickly get compensated for a negative experience when the story hits the media. And I still wonder if the outcome would be the same if Marc stayed silent.

Instagram will screw up your nicely laid out grid of thumbnails

How To Build A Nicely Diffused Strip Light