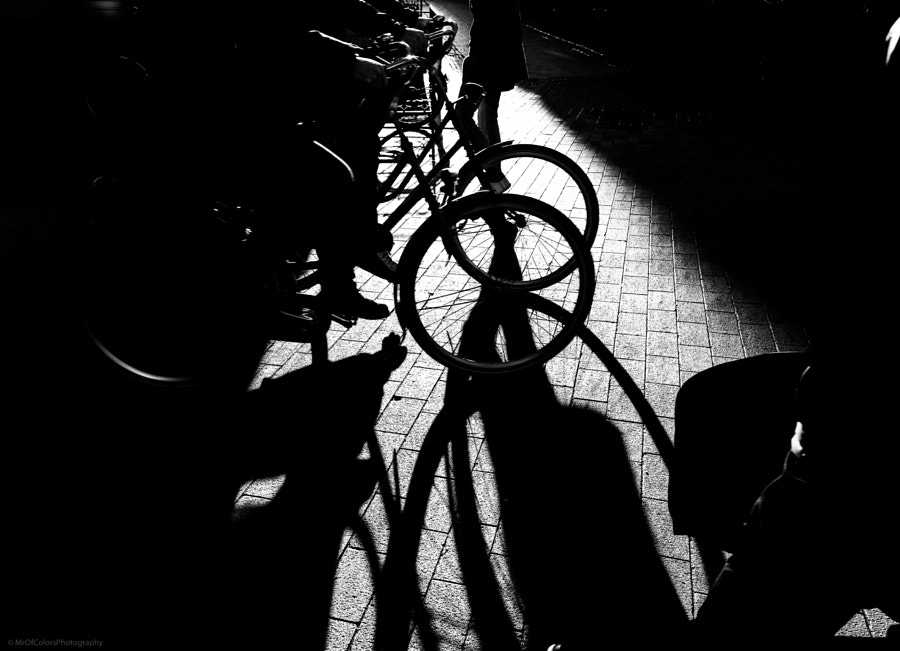 Dillen van der Molen was born in Ethiopia. Both his parents passed away in a famine not long after Dillen was born. His father managed to bring his son to a children’s home before he left this world, and Dillen was later adopted by a Dutch family when he was two years old.

At the age of three, it became clear that Dillen had developed cataract eye problems, sadly, in both eyes. A very rare condition for children. At that time, doctors just did not have the tech to operate on this condition before Dillen turned twelve. Once Dillen turned twelve though, he went into the procedure. His eye lenses were replaced with eye implants in both eyes, first his left eye and then his right eye a year later.

Dillen tells that it felt like a new world opened up after the surgery. Colors looked much brighter and his eyes could handle bright light with far less pain. After all the various treatments and operations, Dillen’s total vision improved from 10% to 45% in his left eye, and from 15% to 40% in his right eye.

From 2011 to 2014 Dillen was looking for ways to add more balance and relaxation to his life because in addition to impaired eyesight he was also experiencing an increasing amount of physical body pain. He started out with video as a means of achieving that goal but after a while, he found that shooting stills was more relaxing to him.

In an interview with 500px, Dillen shares that when out shooting, he prefers to take his time when he composes a scene. Dillen finds that more relaxing and rewarding than just firing off bursts of shots. Spending more time contemplating a scene produces often a more thoughtout composition with a personal twist.

Here are some of Dillen’s images: 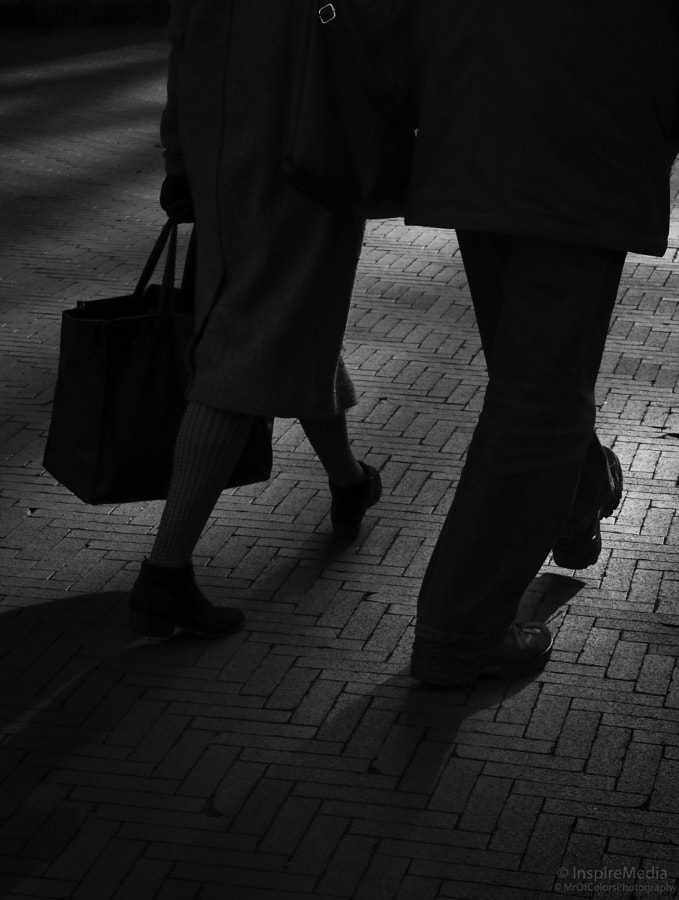 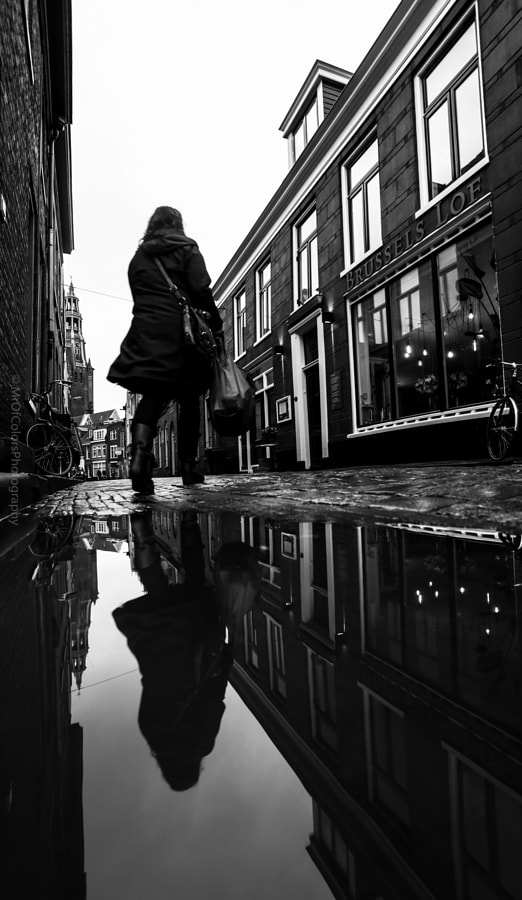 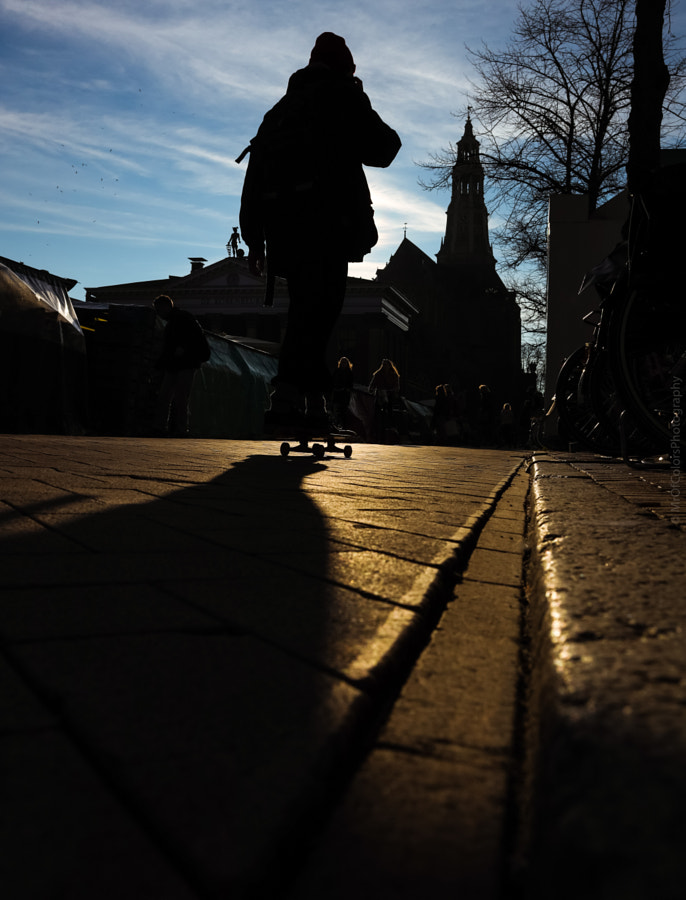 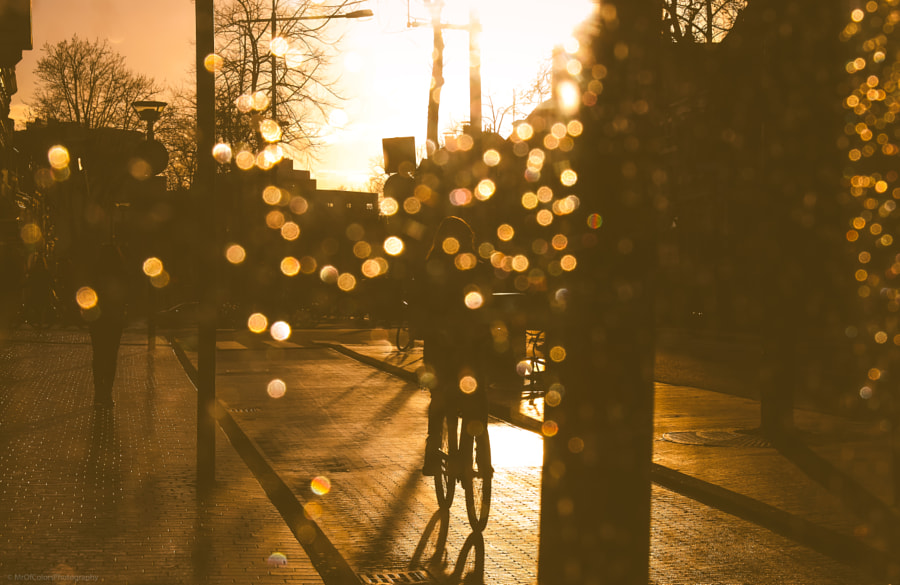 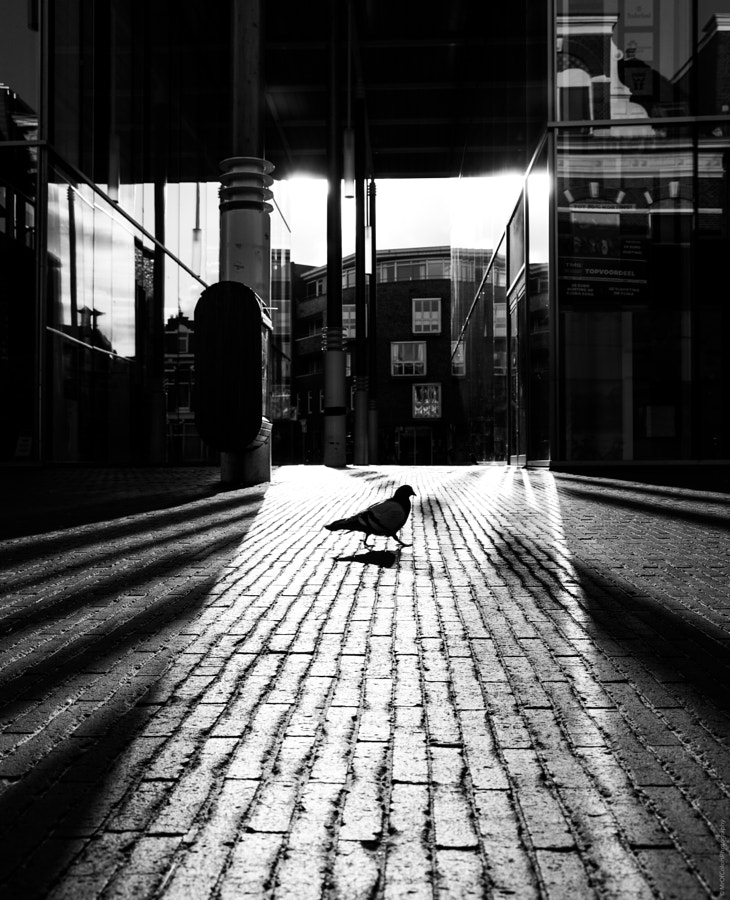 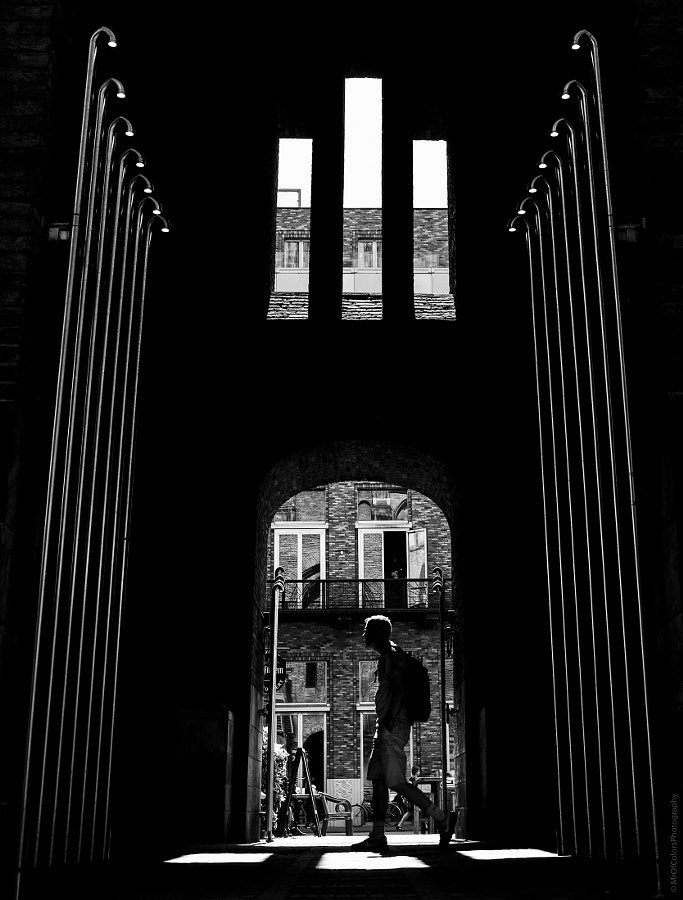 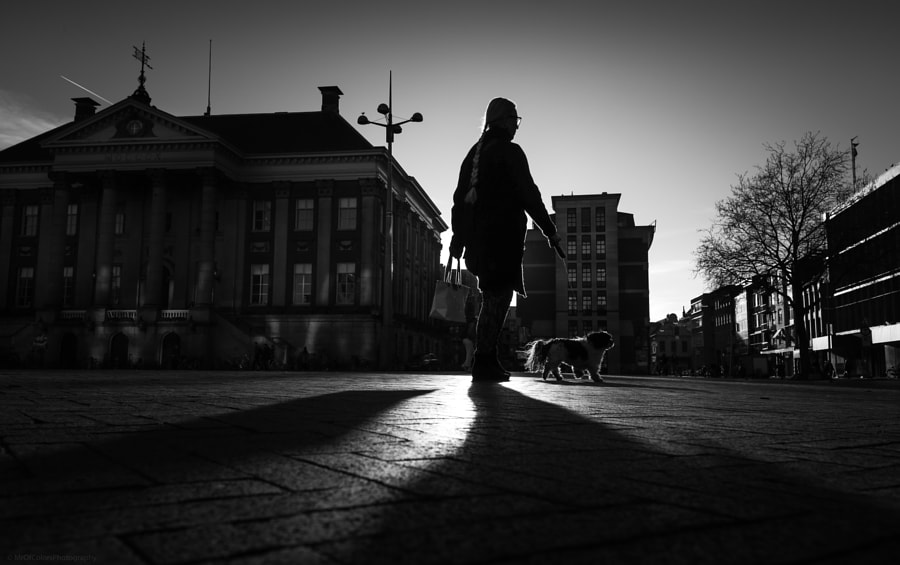 Dillen van der Molen is a Groningen, the Netherlands, based landscape and cityscape photographer. You can see Dillen’s images on his website and follow him on 500px – Instagram – Flickr. Dillen’s images are shared with permission.