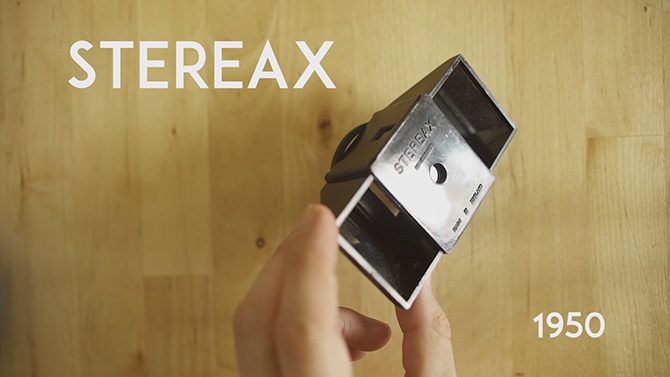 3D photography has been rapidly coming back into fashion over the last few years, and with dual cameras now slipping into our mobile phones, it doesn’t seem too far off until the masses are able to easily produce it.  Until then, we still have to get a little creative sometimes when it comes to producing 3D imagery.

In this video, Mathieu Stern of the Weird Lens Challenge introduces us to the Stereax, a device sold in the 50s which would mount onto the front of your camera and allow you to capture two separate viewpoints on the same frame of film, to be able to then view it in the future in all its 3-dimensional glory.

Known traditionally as stereoscopy, 3D photography has been around for a long time, a VERY long time, as this shot from around 1860 illustrates.  The 3D images themselves are known as stereograms.

Often, the simplest solutions are the best, and most photography solutions today sure aren’t as simple as they used to be.  It’s no surprise then, that some photographers are looking back at older technology to satisfy a modern need.

The Stereax works on the same basic principle as a periscope.  No, not that one, a submarine’s periscope, whereby two mirrors are used to bounce light from one direction to another.  When viewed from the side, it works a little something like this. 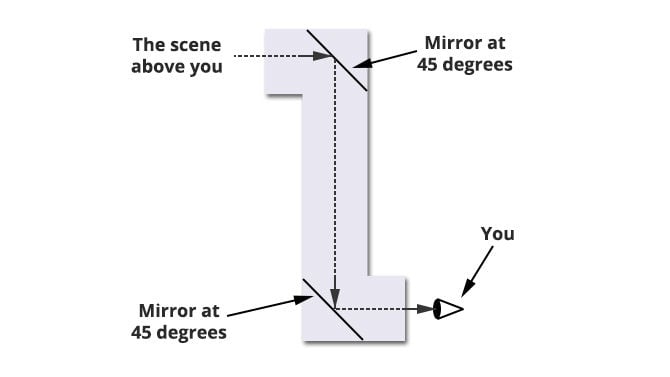 In the Stereax, this principle is rotated on its side, duplicated, and mirrored, providing both left and right eye viewpoints, with each view exposing onto each half of your camera’s sensor (or the piece of film, as it was when it was developed). 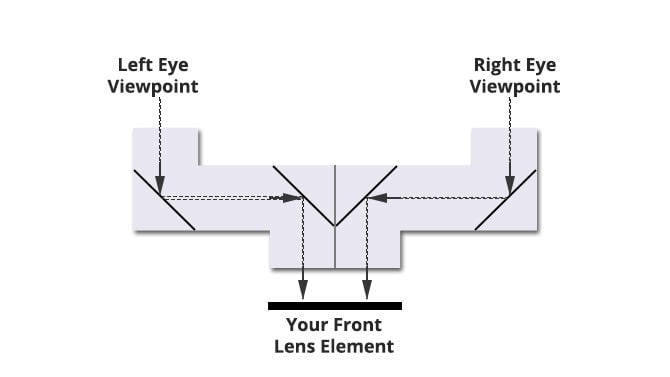 While a fairly primitive solution, and not entirely perfect, it works fairly well.  Here are some of the examples Mathieu created with his Stereax.  This is the bit where you start staring cross-eyed at your monitor. 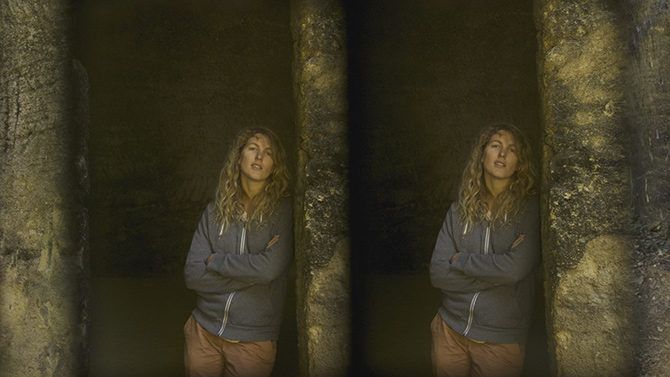 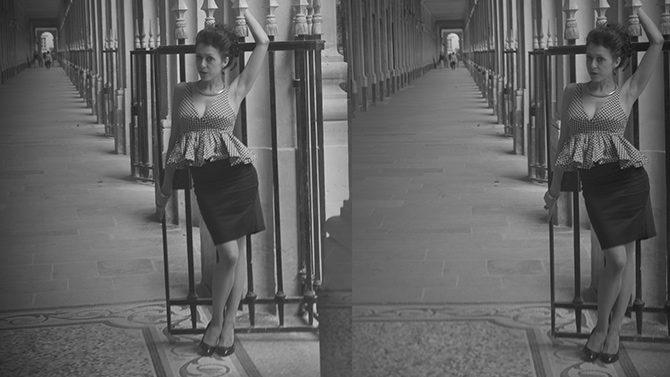 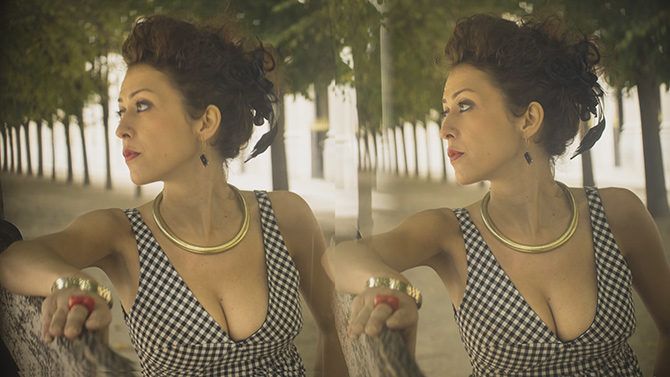 They don’t seem to be very commonly available.  When I had a brief look around for one of these, I found nothing on Amazon, and eBay produced only a single result for far more than they’re actually worth.

So, if you get impatient in your quest to find a Stereax, you can always have a go at building your own!