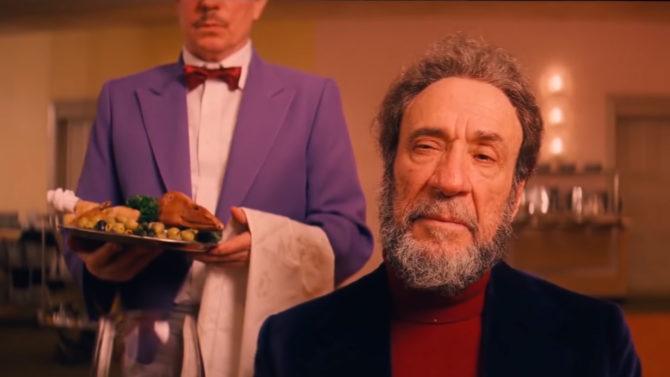 There’s more to getting the “film look” with video than simply shooting your camera at 24 frames per second. It’s not just the colour grading, or the lens used, either. These are, of course, factors, but all components of a much greater whole. Issues other than the framerate are mostly variable. One issue that often gets ignored, though, is the shutter speed.

In this video from Wolfcrow, Sareesh Sudhakaran tells us how shutter speed affects our footage. It explains why we don’t always get the look we desire, and how to correct it. Breaking the 180° shutter rule (which is different to the other 180° rule) can work to great effect when used with a purpose. At other times, it just looks like a mistake. Understanding the principles behind the rule, rather than simply accepting it, helps us to know when and how to break them.

In short, just as with stills photography, the shutter speed (or shutter angle) lets us control the amount of motion blur in our shot. But shooting these images at 24 frames per second presents this motion blur differently to how we’d perceive it in a photograph. In a single shot, the motion blur may be unwanted, causing our subject to simply be a blur. In video, the opposite is often true, to give a sense of smooth motion.

How we set our shutter speed, depends how much motion blur each frame contains. The 180 degree shutter rule means that we’re typically shooting 1/(framerate * 2). For 24fps footage, that means 1/48th of a second – or as close as our cameras will let us go. For DSLRs and many other cameras today, that means 1/50th of a second. Fortunately, that slight difference between 1/48th and 1/50th of a second is virtually imperceptible.

There’s no real relationship between this framerate or the 180° shutter and human vision (which is closer to between 60-120 fps, depending on who you ask). It’s purely down to psychological conditioning. We’re just so used to seeing movies shot using these principles that we accept it as normal. Anything that differs from these seems odd.

Getting those shutter speeds slow enough can be tricky sometimes, though, especially outdoors in bright sunlight. We don’t want to stop down our aperture, because this is going to change our shot. It gives us more depth of field than we wanted. Our ISO’s already as low as we can go, so what else can we do? The answer is neutral density filters.

I use Schneider 4×5.65″ ND filters in either a matte box or Cokin Z-Pro holder. On most days, I use 3-5 stops of ND to get my shutter speeds down to where I want them. I have used as many as seven stops, though, in super bright conditions, to get 1/50th of a second shutter speeds with very wide apertures.

For some applications, such as filming sports or fast action, a higher shutter speed may be required simply to be able to follow what’s going on. Ping pong and tennis, for example, can often make a fast moving ball completely disappear using a shutter speed that conforms to the 180° rule. Fast shutter speeds make it easier to pinpoint exactly where the ball is during play.

The only other issue you may run into which choosing shutter speed is flickering footage when shooting under artificial lighting. If the frequency of your electrical supply is 60hz, shooting at 1/50th might cause problems. Likewise, if you’re shooting 30fps at 1/60th of a second in a country with a 50hz supply, similar issues may arise. There are ways to get around this, but only you can decide whether it offers a look you find acceptable.

Have you experimented with different shutter speeds to get an effect? How did it work for you? Do you agree that the 180° rule usually works best with modern equipment? Or do you work on another principle? Let us know your thoughts and show off some of your non-180° clips in the comments.

5 creative uses of shutter speed in your videos

« Flying a drone in Sweden? Remove your camera first or you’re breaking the law
Photographer travelled the world’s airports to photograph hundreds of planes »