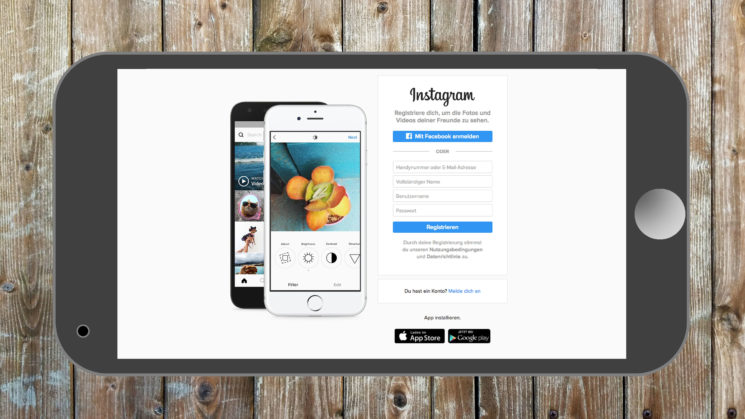 Instagram is one of the key platforms I use for publishing most of my latest works and I have to say, it is a community where I have come across some of the most talented and amazing photographers. Some of them have inspired me too.

However, like other social media platforms, it has its own flaws too but these flaws are more man-made than Instagram algo-made. Instagram is a platform where there are two ways you can grow your following genuinely. One is by promoting your posts by paying Instagram and the other is by having hubs promote your works too. This post will be mainly discussing the latter.

All my thoughts are based on my own experience and observation.

At first, I thought that most well known and influential hubs who have their followings in the millions will be posting and sharing other photographers works fairly based on the quality of their work. I was dead wrong. When you study these hubs closely, you will be amazed to witness the amount of favoritism and discrimination that exists within the photography community.

Most of these hubs end up promoting and sharing works of other photographers/influencers who already have a damn good following and by damn good, I mean those who have close to or over 100,000 followers. Hubs that promote favoritism and which discriminate work based on followings are as follows: Beautiful Destinations, A Game of Tones and Beaches N Resorts to name a few.

If you go through their profile, you will see for yourself that most of these hubs end up promoting the influencers & photographers who already have a massive following. My question to these hubs is that do these well off influencers/photographers really need those promotions? Why not use that time and effort to promote other photographers (with less than 10k followers) who are struggling to gain a reach on Instagram??

It’s, unfortunately, thanks to these hubs which have created a huge gap in the community, by not giving a fair chance to photographers who don’t have a decent following (Less than 10k) on Instagram and not promoting works which deserve to be recognized. I have absolutely nothing against photographers/influencers who already have a well established following, my concerns are mainly with the hub owners. They share a greater responsibility for growing the photography community and for not creating such disparities too.

Hence, that’s why I decided to title this blog post as the Chosen Ones on Instagram because it is true. Some of the influencers with over a 100,000 followers are very well-connected with these hub owners and get promoted based on their connection and not on the quality of their works. It’s about whom you know and not how great your work is, unfortunately. In return, some photographers thank those hub owners by mentioning them in their stories which end up having hubs gain more following. It’s a win-win situation for both of them.

I feel these Hubs have held the photography community hostage in a way only allowing certain people to capitalize on it while the rest can just like and comment on them. Then the question arises as to what’s the point of using their hashtag when they are not going to consider sharing your work anyways? Or you have a 0.1% chance of having it featured no matter how superb your image is? You are better off using other hashtags instead which gain similar or better traction.

All I wish is for more fairness and to have these hubs promote works of artists who deserve to be recognized based on the quality of their works instead of sharing works of the same photogs whom they are well-connected with. To be just and fair.

Baber Afzal is an IPA award-winning fine art landscape & architectural photographer, filmmaker and New York Film Academy alumni, based in Dubai. You can find out more about Baber on his website and follow his work on Instagram and Facebook. This article was also published here and shared with permission.

How to use direct sunlight to your advantage and get some awesome shots
« Wacom tablets won’t work with MacOS 10.13 High Sierra until late October
This beginner’s guide will have you shooting great landscapes in no time »