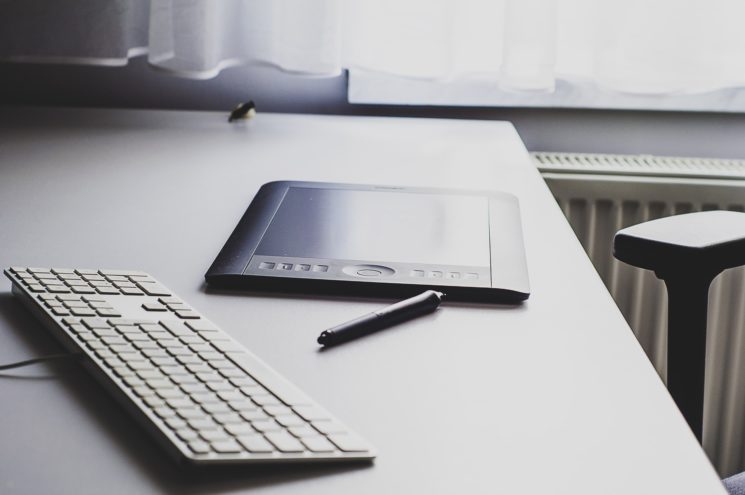 MacOS 10.13 High Sierra is officially released and available for download from September 25, 2017. However, if you want to keep your Wacom tablet working, it’s better not to upgrade just yet. Wacom is announcing a driver update will be ready by late October, so it’s safer to wait with the upgrade if you want to keep using your tablet uninterrupted.

Wacom tweeted that they’re releasing a driver update for 10.13 High Sierra in late October, with a link to their support page with more information.

We will release a Driver update late October for 10.13 High Sierra. The current driver is not compatible. More here https://t.co/M4ah1z8fn3 pic.twitter.com/gq2BhXElGj

When you visit the support page, there’s a statement saying that Wacom is working on a new driver update and that it will be “ready by late October at the latest.” They suggest not to upgrade to 10.13 just yet because the existing Wacom driver for 10.12 will not work with the 10.13. When the update is ready, it will appear in the Wacom Desktop Center on the Wacom driver page.

« UK Photography retail giant Calumet swallowed up by Wex Photographic
The “Chosen Ones” on Instagram – Do they have an unfair advantage? »