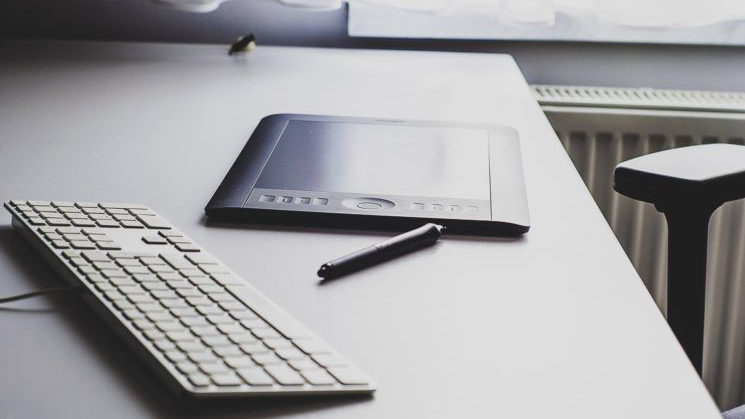 MacOS 10.13 High Sierra was released back in September 2017, but Wacom users who upgraded noticed that their tablets wouldn’t work. Wacom has approached DIYP to let the community know about the latest news: they have released a further driver update that lets your tablet work with High Sierra MacOS system software.

The software update was originally announced for “late October,” but it released on 22 February 2018, covering most of the newer generation tablets. Wacom writes that, with the latest update, they have fixed some issues and added improvements. The new Wacom Intuos pen tablet is supported in this driver release. There are some new functions added, and device registration process is made easier.

Wacom has also announced “Connect my tablet,” which should be launched on the App Store this weekend. The company representative tells us that it is “connecting older generation tablets and restoring some major functionality.” We don’t have detailed information, but we will update the article if we learn more.