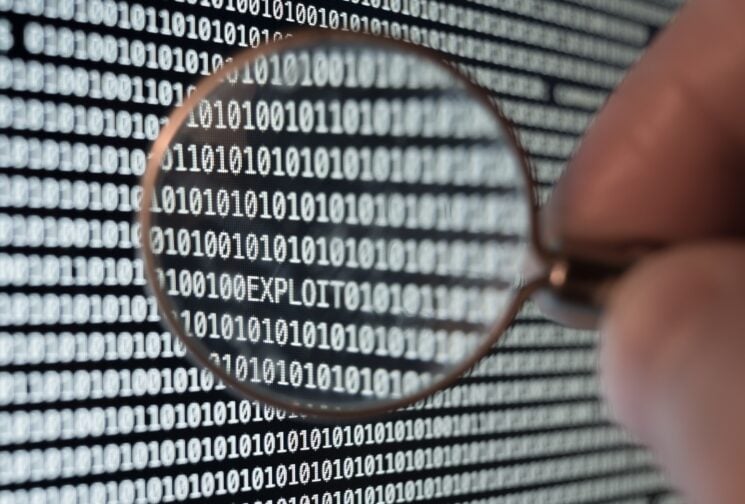 The Association of Photographers (AOP) have raised their concerns over a new exception to the UK’s data mining law which could have significant consequences for photographers. The new exemption proposes to freely allow the machine mining of all imagery published online for any use by anyone, including AI developers. It would cover both copyright works and those protected by the UK Database Right.

Currently, the Text and Data Mining (TDM) exception to copyright protection permits non-commercial purpose machine analysis of online content, provided that there is lawful access (such as a subscription). It is also limited to prevent the resale or reuse for other purposes and must be accompanied by acknowledgement of the source.

The updated version of the exemption scraps all of that, and plays into the hands of big tech developers. “With serious economic consequences for any creator,” says the AOP, “but most especially photographers with data-rich images, this proposal completely short-circuits the licensing process allowing AI developers and others free commercial access to content for which, under normal circumstances, they would have to license and pay for.”

And not only that, but on a practical level, it would mean that AI bots/crawlers could scan or read any digital images on your websites or social media accounts, and extract any data the bots have been programmed to search for.

The AOP is concerned that not only will photographers lose out on image licensing, but also the very platforms being trained using their works may ultimately replace the work they currently do. A double whammy in other words.

“On the horizon are already AI/Machine Learning programmes that have openly copied millions of images to enable owners/users to create new ones without remunerating copyright owners,” say the AOP.

“This change in UK legislation would fundamentally turn the tables on creators giving way to economically harmful competition by allowing a content ‘free for all’ and invoking an unfair machine-endeavour vs. human endeavour scenario.”

Essentially, no one has really figured out the copyright implications of AI-created images. Should a computer sample hundreds of copyrighted images in order to learn and then regurgitate the same thing? Or is it merely no different than a human learning photography? That’s essentially what AI text-to-image machines like DALL-E and MidJourney are doing, however.

It’s a discussion currently on many creators’ lips. Will AI eventually replace humans in the creative industries? We’re currently in the Wild West. At least, when it comes to new tech and the rapidly changing world of Artificial Intelligence (AI). An AI-created image even won a contest recently.

Most new products are required to iron out potential issues prior to going to market. However, the Digital Tech Lords (yes I’m using that flippantly but make no mistake that they are top of the hierarchy) can basically bypass that, develop an idea and release it. They can then sort out problems at their leisure, or not as the case often is.

But many of these problems with digital online tech are societal and have many wider-reaching implications than the engineers perceive at the time of development. AI certainly has a lot of potential for good. But can massive disruption of whole industries ever be a positive thing? We need, for example, the political infrastructure such as a universal income to catch those falling through the net.

It’s an important conversation and one that we all need to participate in. It needs to be both with the tech companies, lawmakers and within the artistic community. Otherwise, we could find ourselves shut outside in a cold world with the door firmly closed.

What are your thoughts on AI and its implications for the photography industry?

Can I Use That Picture? This Flowchart Helps You Demystify Copyright Law