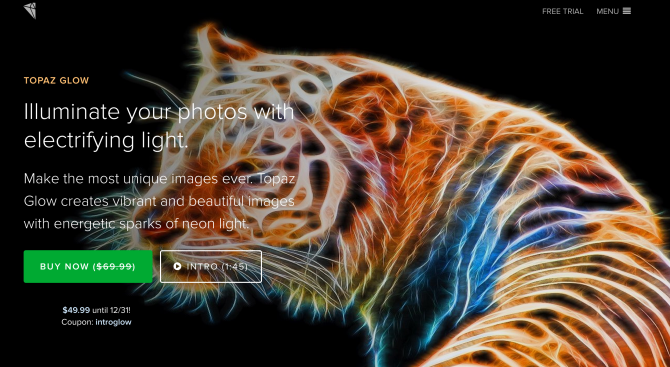 I might was wrong. With this new plug in from Topaz, “Glow”, this fed could take on a new form… 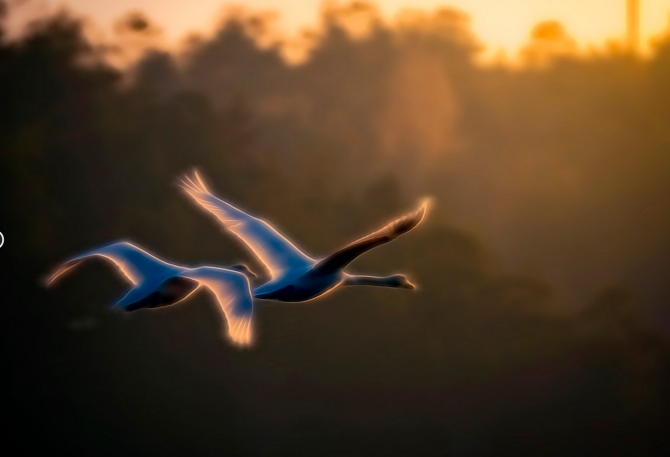 We saw a somewhat similar effect a while ago, called the “Fractalius Filter” by Redfieldplugins. So far, I think this is quite a nice filter for everyone who’s in the fantasy-business, doing dreamy composites or “awesomify” sleeping cat pictures to get fierce tigers.

You can buy this Photoshop filter until December 31st for 49.99$ by using the code “INTERGLOW”.

I think I can safely say that our Facebook timelines will get quite colorful very soon.

P.S. We were not sure how to tag this one, for some it may be a piece of news about an amazing plug in, for others it’s an early warning…