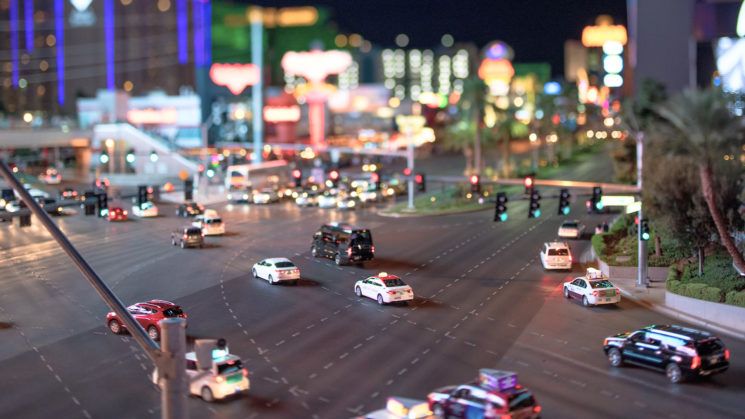 Tilt shift lenses are used for far more than simply making cities look like they were shot as miniatures. They allow you to correct for perspective distortion. They also let you shift the focal plane to get subjects at different distances in focus and a whole lot more. You don’t get quite the versatility that you would from the movements of a large format camera, but they’re a start.

Of course, the miniature effect in recent years (whether shot in camera, done in post, or applied in Instagram) has made tilt shift lenses quite popular. In this video from LensProToGo, we’re walked through the features of tilt-shift lenses, and exactly how they do what they do.

They essentially work by changing the position and angle of the elements within the lens relative to the sensor. This is the same principle as front standard movements on large format cameras. Due to the way the lens projects the image on the sensor, it makes correcting for things like perspective distortion a doddle. 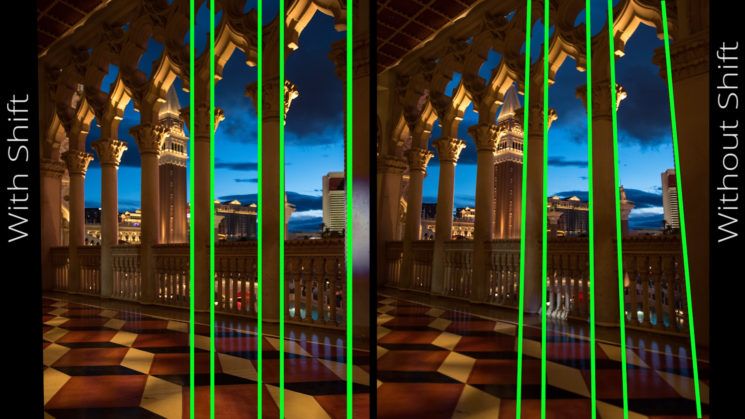 Tilt shift lenses have been a staple tool for architectural photography and interiors for years. Mostly due to this perspective correcting functionality. It’s only relatively recently that they’ve been heavily utilised for their potentially miniaturising effect. 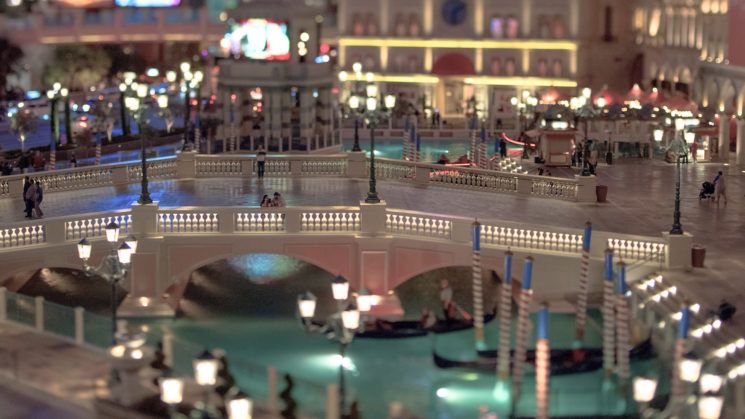 But the same thing that causes the miniature effect also allows us to do other things. Like putting two objects in focus that are at very different distances from the camera. This is a potentially great tool for things like forced perspective. 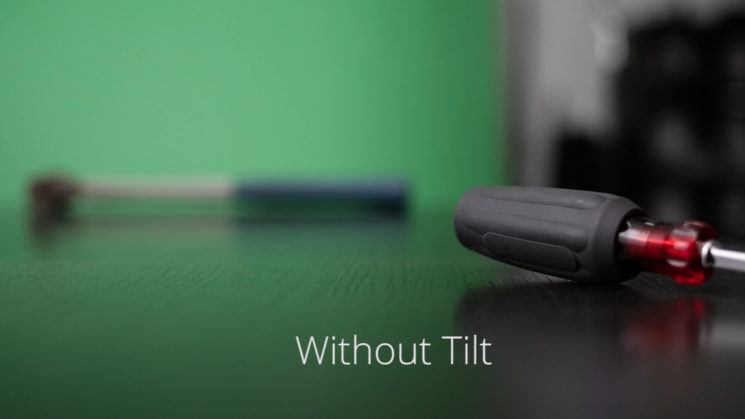 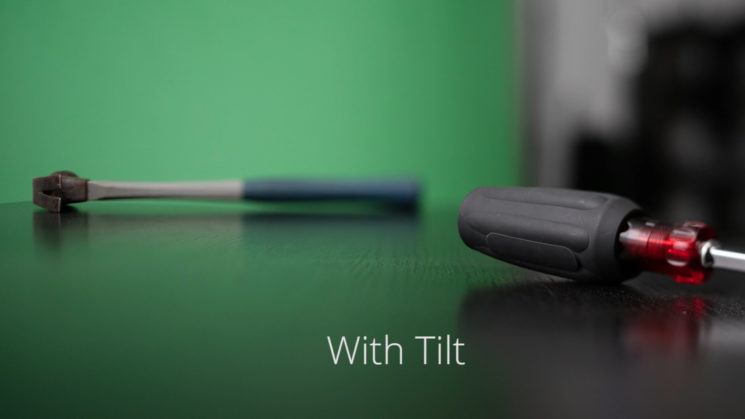 It also means we can have two objects (or people) the same distance from the camera, but throw one of them out completely.

If you’re feeling daring, you could try “free lensing“. The results may not be quite as predictable as you’d hoped for, though.