Here is a challenge for the sharp of eyes among you. Below you will find two tilt-shift photographs courtesy of Maciej Pietuszynski. Those are called tilt/shift or miniature effect photographs. 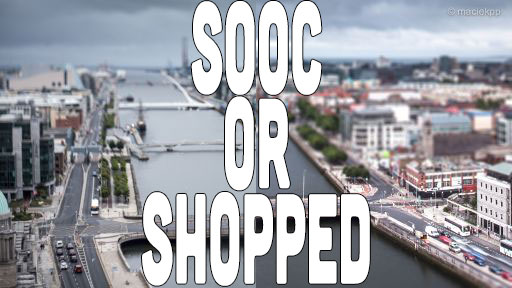 One of those photos is SOOC (Straight Out Of Camera). Maybe a little curves and minor crop, but it is basically as is. Maciej used his own Shower Head Tilt Shift lens to take it.

The other photo is Shopped (as in Photoshopped), with a method similar to the one in this tutorial.

So, which one is real and which one is fake? if the 512px across are not good enough for your peaking eyes, click the photos for a larger version. 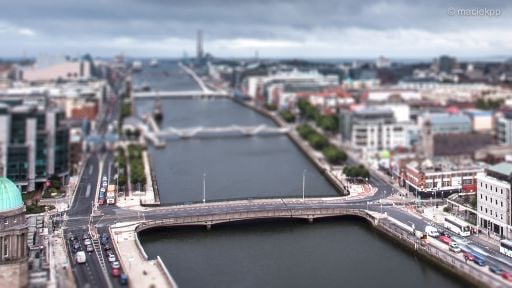 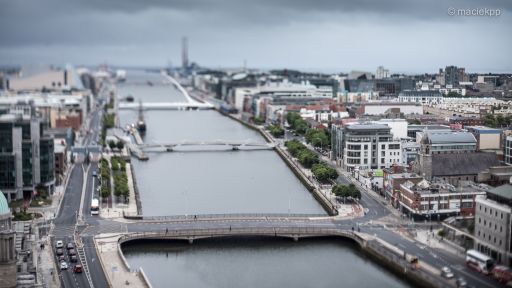