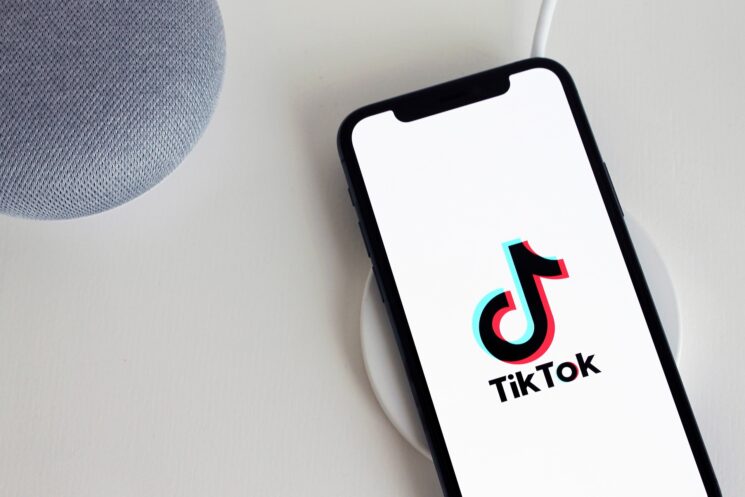 A life-threatening TikTok challenge has reportedly been going around. It’s called “Blackout Challenge” and it encourages kids to choke themselves until they pass out. Sadly, many have attempted to do it, and at least three of them have lost their lives so far.

The “Blackout Challenge” is also called the “Passout Challenge,” “The Game of Choking,” “Speed Dreaming” or “The Fainting Game.” It encourages kids to choke themselves until they lose consciousness, apparently to get the feeling of being “high.”

Before writing this article, I saw the recent news about Massachusetts boy Nate Squires who lost his life after choking himself to death. He was reportedly found unresponsive last Monday after attempting the infamous TikTok challenge. The eighth-grader lost his life, and despite their grief, his family shared the story. They wanted the world to know of this challenge and how dangerous it was, hoping to change the minds of anyone who thinks of trying it.

To my great shock, as I googled the trend, two more stories came up. In March this year, twelve-year-old Joshua Haileyesus was found struggling to breathe on the bathroom floor after trying the same challenge. According to WWLP, his twin brother attempted to resuscitate him before neighbors and an ambulance arrived. He ended up on life support and was in critical condition. Unfortunately, after fighting for 19 days, Joshua also passed away. His family set up a GoFundMe campaign to cover medical and funeral expenses for the boy, also warning the public of the dangers of the TikTok challenge that cost him his life.

The third child is also the youngest, and she lost her life in January. An Italian ten-year-old girl was also found unresponsive after attempting the “Blackout Challenge.” Doctors said they did all they could to save her, but she was already “too far gone,” Daily Mail writes. She was declared brain dead on 19 January in a hospital in Palermo.

I was deeply saddened to find out about the death of three kids because of something idiotic they saw on TikTok. Unfortunately, this definitely isn’t the first dangerous challenge that’s been going around. Remember the “Gallon Challenge” or the “Cinnamon Challenge,” or the “Tide Pod Challenge?” All of these affected children’s health, and even their lives.

I was also shocked to read that the “Blackout Challenge” has been around for quite a while now. In January, when the girl from Italy lost her life to it, it was one of the most trending challenges on TikTok, according to Daily Mail.

However, after Joshua’s death, a TikTok spokesperson told Newsweek that the challenge wasn’t trending. When users searched it, they would reportedly be directed to the app’s community guidelines or to self-harm resources, which Newsweek confirmed.

“At TikTok, we have no higher priority than protecting the safety of our community, and content that promotes or glorifies dangerous behavior is strictly prohibited and promptly removed to prevent it from becoming a trend on our platform,” said the TikTok spokesperson. “We also block related hashtags and searches to discourage people from participating in or sharing potentially dangerous content.”

I installed TikTok just to check this, and indeed – when I searched for “Blackout Challenge” or “Passout Challenge,” I was redirected to community guidelines and got no results. Searching for the alternative terms returned some results, but they were usually related to gaming or some cringe-worthy dance moves. I also checked Instagram for these terms, and I was redirected to self-harm resources. However, there are tons of accounts named something like “passout.challenge” that share videos of passing out.

Still, it’s possible that the blackout challenge was a thing on TikTok before they received enough reports and figured out they should ban it. There also might be some other terms for it that I don’t know of. But whatever the case may be, I’m not pointing fingers and saying TikTok itself is to blame, or the kids’ parents, or the kids alone. After all, all this reminded me that some sort of “pass out game” was popular when I was a teenager, and we didn’t even have social media. I guess my generation was just a bunch of little morons, but thankfully, no one lost their life to this “game.”

The bottom line is that all these stories are tragic and utterly sad. Kids are just kids, often unable to think of the consequences of their actions. So it’s our responsibility to educate them above all, and pay attention to their online activities so tragedies like this never happen again.

How the kids are learning photography on TikTok