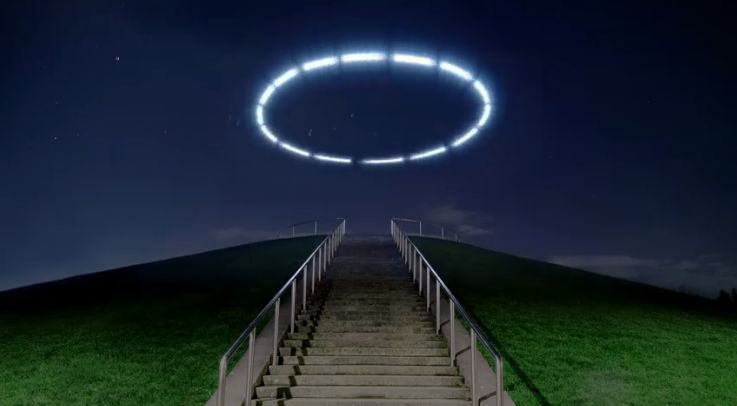 As drones are becoming more accessible and popular, creatives keep finding new ways to incorporate them into their work. Film director and photographer Oliver Astrologo experimented with an LED light and a drone to create a trippy, captivating video.

In his work, Oliver is mainly focused on “revealing locations and stories about people,” as he describes himself. But, he says that he also likes experimenting with technologies to come up with new effects for his videos. Therefore, he mounted a LED light onto a drone to film the mesmerizing video you can see above.

The shooting lasted only a few hours and Oliver describes the workflow as being pretty simple. He spent the majority of time setting up the drone and achieving a perfect circle. He used GPS and the Orbit feature of DJI App to achieve a perfect circle. But, it took a few tries before getting it right.

The result is a really unique video. Make sure to turn the music on as the light is synchronized with it, and check out more of Oliver’s work on his Instagram, Vimeo, and Facebook.