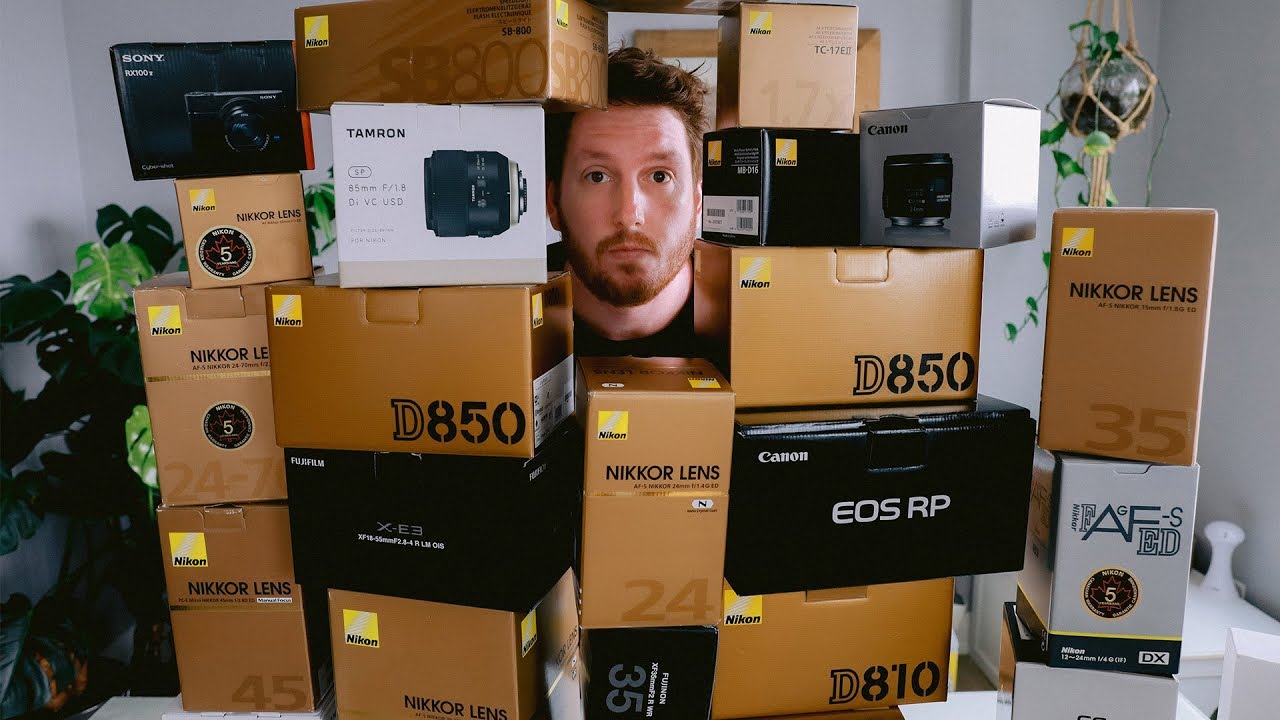 Gear Acquisition Syndrome (or G.A.S.) is real, and we know it, right? No matter if you’re trying to fight yours or you have embraced it, Taylor Jackson now has a fun song for all the gear maniacs out there. Try not having it stuck in your head!

Apparently, Taylor has embraced his love for cameras, lenses and other photography gear and gizmos. So, he doesn’t call it G.A.S. but rather refers to it as “Gear Lust,” which is the name of his catchy song. In case you suffer from the same condition, you’ll definitely recognize yourself in the lyrics. Some of the “symptoms” are a bit exaggerated for comedy’s sake, but the others are actually kinda accurate. So, give it a listen and let us know – do you recognize yourself in this song? : )

Gear Avoidance Syndrome: It Might Be Healthy For Your Photography

Shooting An Ode To While My Guitar Gently Weeps

« I got $5,000 worth of gear stolen from me through Fat Llama
New York’s “Vessel” is under fire over rights-grab photo policy for tourists »