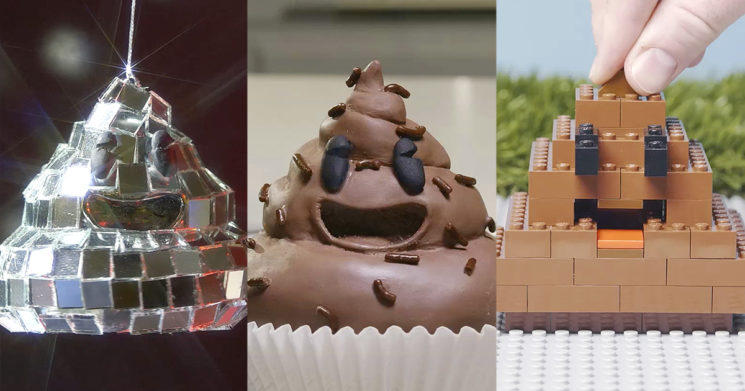 As a creative, you can think of plenty interesting ways to promote your work, and Toronto-based photographer and visual artist Justin Poulsen has gone a pretty wacky route. In this short video, he recreated everyone’s favorite “poop emoji” in fifty different ways. He created all the scenes in camera and made a fun and unusual video.

The famous poop emoji has been around for a decade. To celebrate its 10th birthday, Justin teamed up with Rethink to and recreated everyone’s favorite emoji in 50 different ways. But of course, it’s not just a celebration of an emoji’s anniversary. It would be quite strange, wouldn’t it? Justin also did it to show off his craft, which includes photography but extends far beyond.

Justin made everything from scratch: built his own props, filmed and photographed everything, and created all the scenes in-camera, rather than using Photoshop. As a result, he made a video that not only shows his skill, but it’s also fun to watch. And it’s not sh**ty at all!

I guess this video is proof that you can find inspiration wherever you look if you’re creative. Even if the idea seems crappy at first. ; ) Take a look at some photos below and make sure to watch the video. Visit Justin’s website and Instagram for more of his work, and also give thumbs up to his “realistic thumb drive” project. 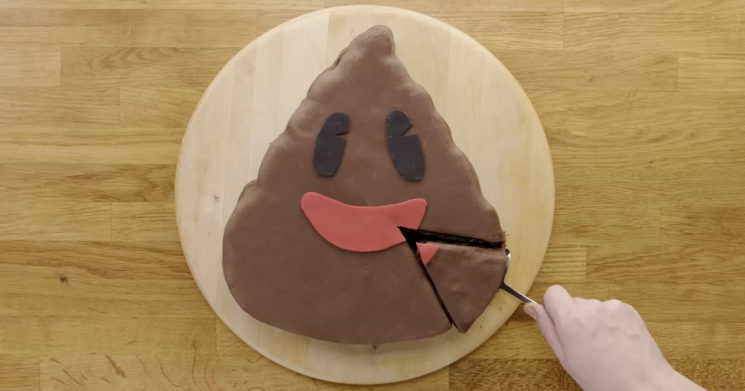 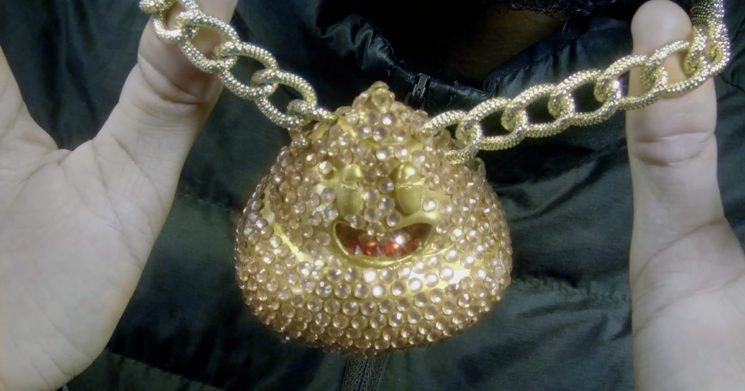 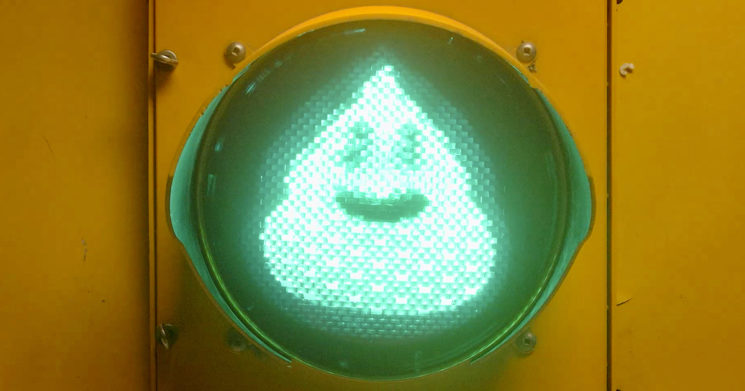 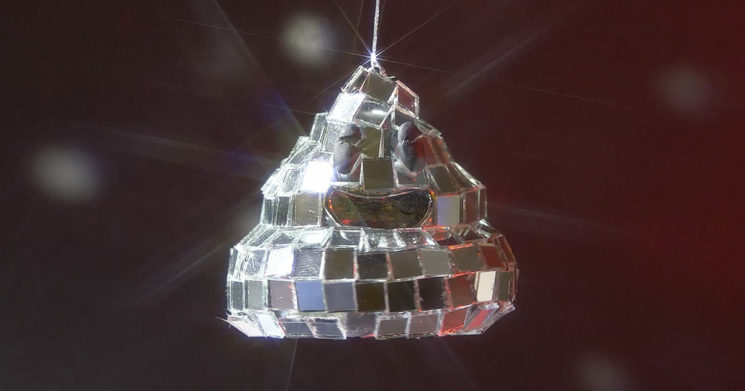 New Emoji Standard Is Finally Adding a Camera With Flash

« Five ways to bump local exposure without dodging
You think everything’s been done before? Shoot the dog and see why you’re wrong »