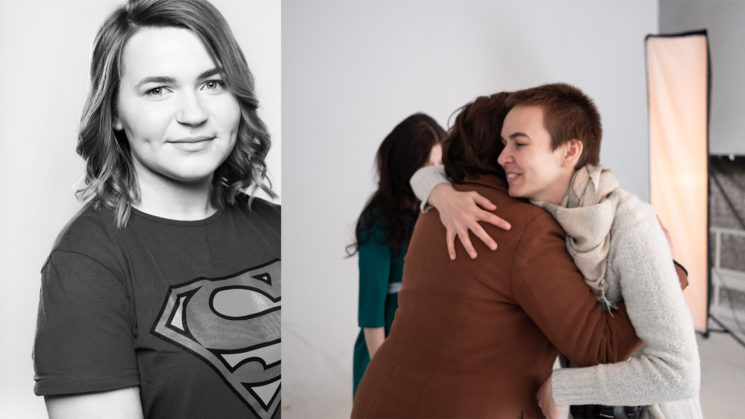 A photographer from Belarus, Dasha Buben, has published a powerful and meaningful project titled I Survived. She has photographed the survivors of domestic abuse in Belarus for over a year, and her aim is to help them love themselves again.

Dasha’s portraits don’t tell the story of victims. She sees her subjects as heroes who have gone through a lot, yet have found a way to survive and get back on their feet. I have talked to Dasha about this amazing project, and I learned of the challenges and emotions she and her subjects have gone through during the photo shoots.

The project started when Dasha’s friend asked her if she wanted to make some photos of women who have survived domestic violence. According to the United Nations Population Fund (UNFPA), three out of four Belarusians – both men and women – have experienced some form of violence at home. It didn’t take Dasha long to say “yes.” She had known about this problem before, read about it and saw some projects.

She introduced me to volunteer who works in Radislava — nongovernmental organization helps victim. They provide shelter, economical, legal, psychological support for victims. I started to think what exactly I want to do, how I want to show them, how it should look like. First of all, I made pictures for women, I want to make them feel happy, relax, confident. 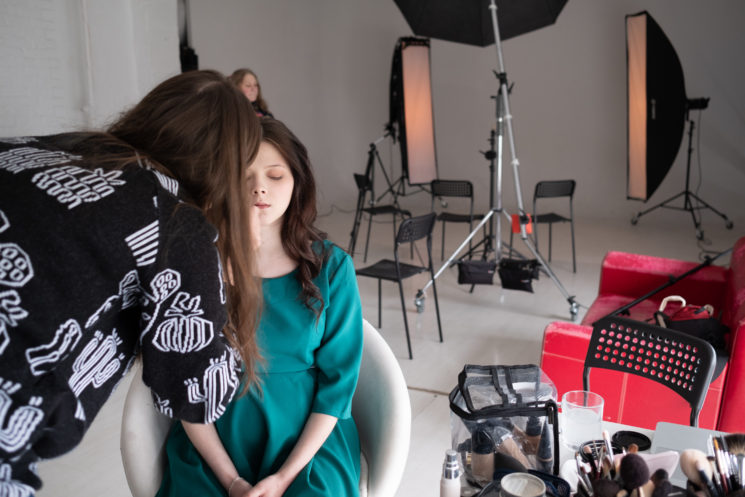 Dasha and Darya Tsarik of Radislava had the idea – but with it came significant challenges. Although the photographer wanted to make women feel happy, relaxed and confident, it was easier said than done. Although she had consulted a psychologist before the shoot, it wasn’t easy to make her subjects feel relaxed. Dasha tells DIYP that working on the project was an extremely emotional experience:

Of course, it was very emotional. Extremely emotional. Some girls were crying when they saw the pictures I showed them during process. They didn’t know they can look so confident and beautiful.

I was crying also. I started to make portrait of Elena, and when I saw her through camera, I understood that she has the kindest eyes I’ve ever seen, in second moment I realized that she also had this terrifying experience in her life. I started to cry. 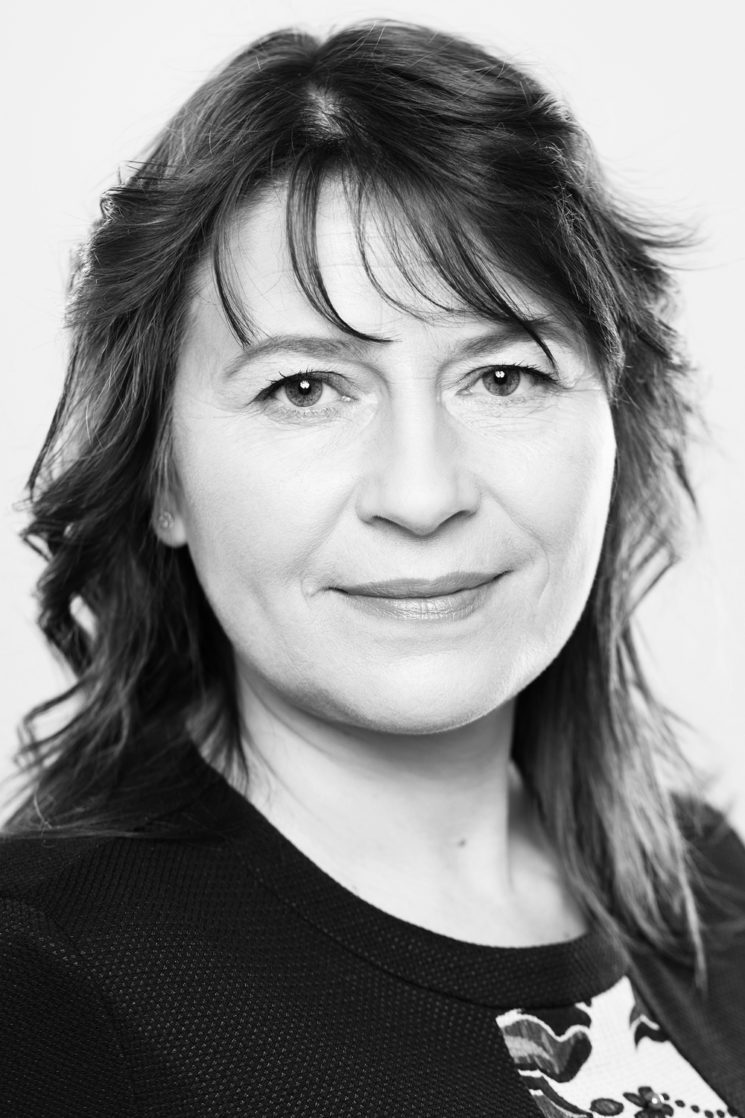 Although the emotions were overwhelming, there were also plenty of joyful moments during the photo shooting. Dasha tells us there was joy and lots of smiles while working on the project.

I was thankful for every woman who came to me, and they felt the same. 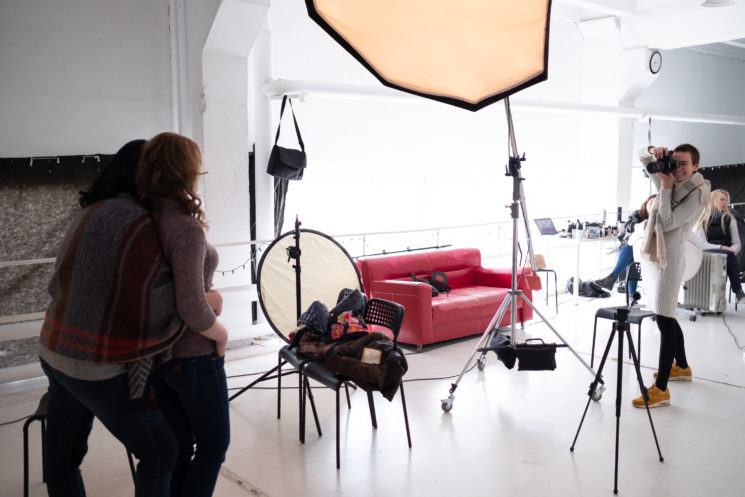 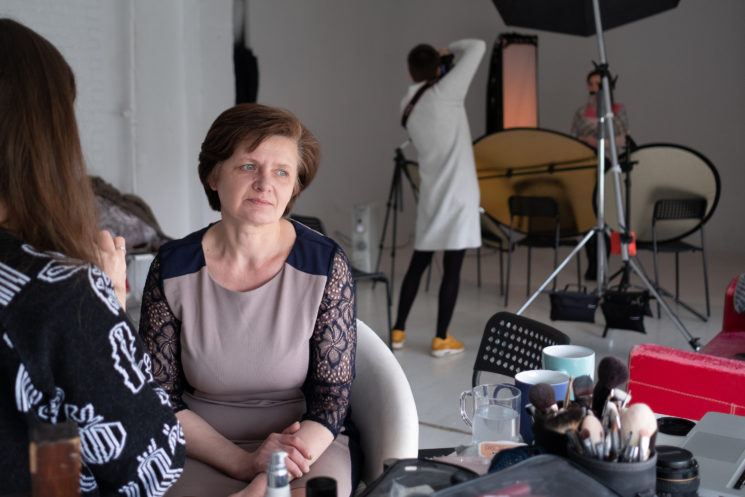 I can only imagine how emotional, stressful, but also rewarding the whole experience has been for Dasha and her subjects. I believe the results are worth the effort, and I asked Dasha what she thinks: how can photography help survivors of domestic abuse?

I want to show them not as victims, but as heroes who went through pain and suffering, find the way to themselves after this.

Victims see themselves through the eyes of abusers — ugly, weak, stupid etc. I was trying to show them the other point of view, the reality — beauty, confidence and power. And it works.  I talk[ed] with some women and their therapist[s], who also were on set, [about] what they feel after the shoots. For some of them it was just a nice experience to make pictures with [their] kids, but for some of them it was really important. One women started divorce [proceedings], [an]other became a volunteer, because they saw they have the resources inside. 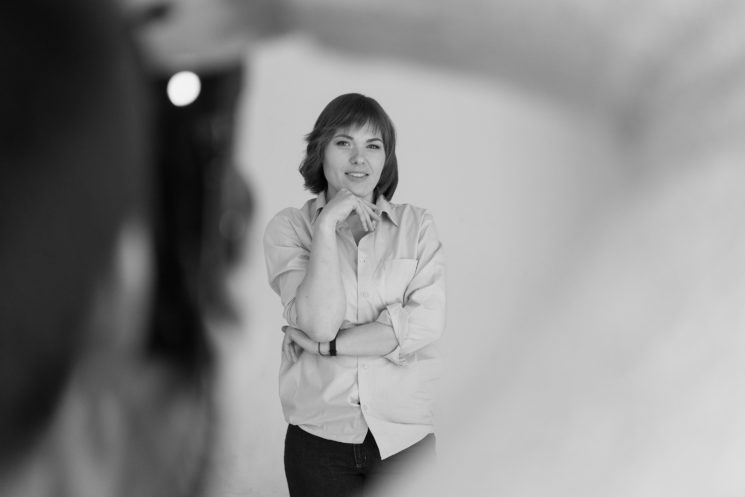 Although I haven’t gone through domestic violence myself, Dasha’s project resonates strongly with me. According to some sources: one in two women in Serbia has experienced domestic violence. I am surrounded by news about it almost every day. So, I had a strong urge to present this amazing project that helps survivors to find the inner strength to start new lives. As long as domestic violence happens, I think that we need more projects like this. And Dasha is of the same opinion.

In my dreams I want to live in the world where no one would ever need such project. Unfortunately there is still a lot of death, violence, sexual abuse, and misogyny. This project is only one small part of our common voice. But it makes [the] problem visible. The more we talk about it, the more we change social opinion — the better.

Unfortunately, there are still a lot of women who need support. We want to find some sponsorship, this therapy photo shooting is [a] volunteer project, but we still need some resources for it. 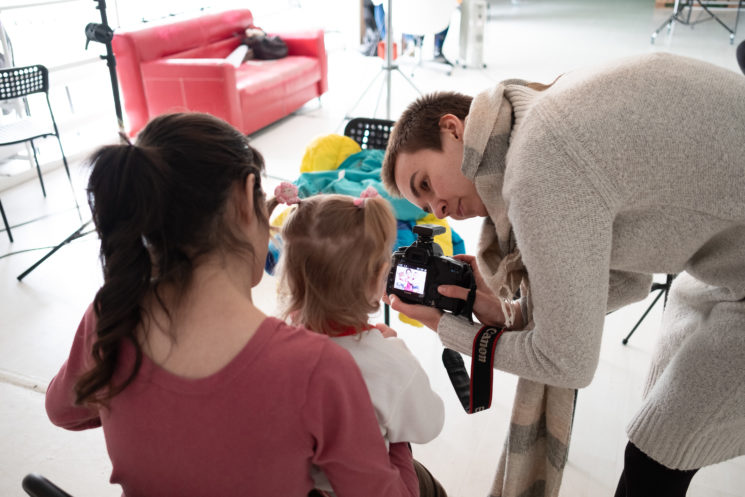 If you wish to see more of Dasha’s work or help to sponsor the project, make sure to visit her website, Instagram, and Facebook. In the meantime, take a look at more photos from the project. 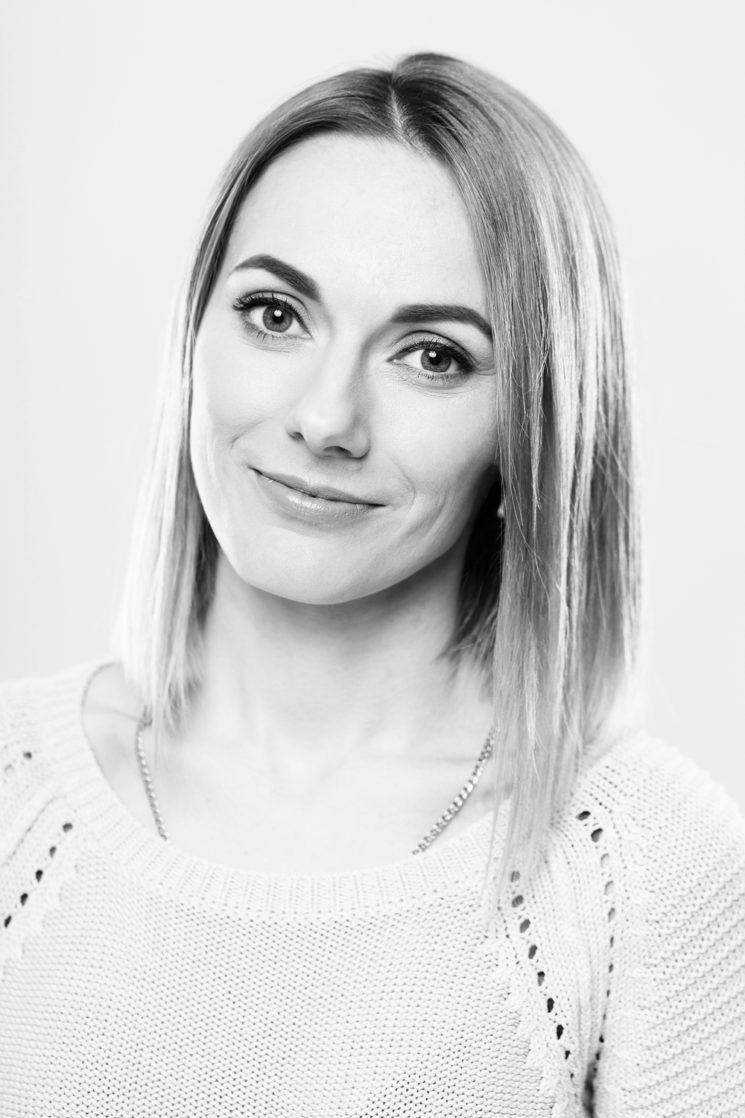 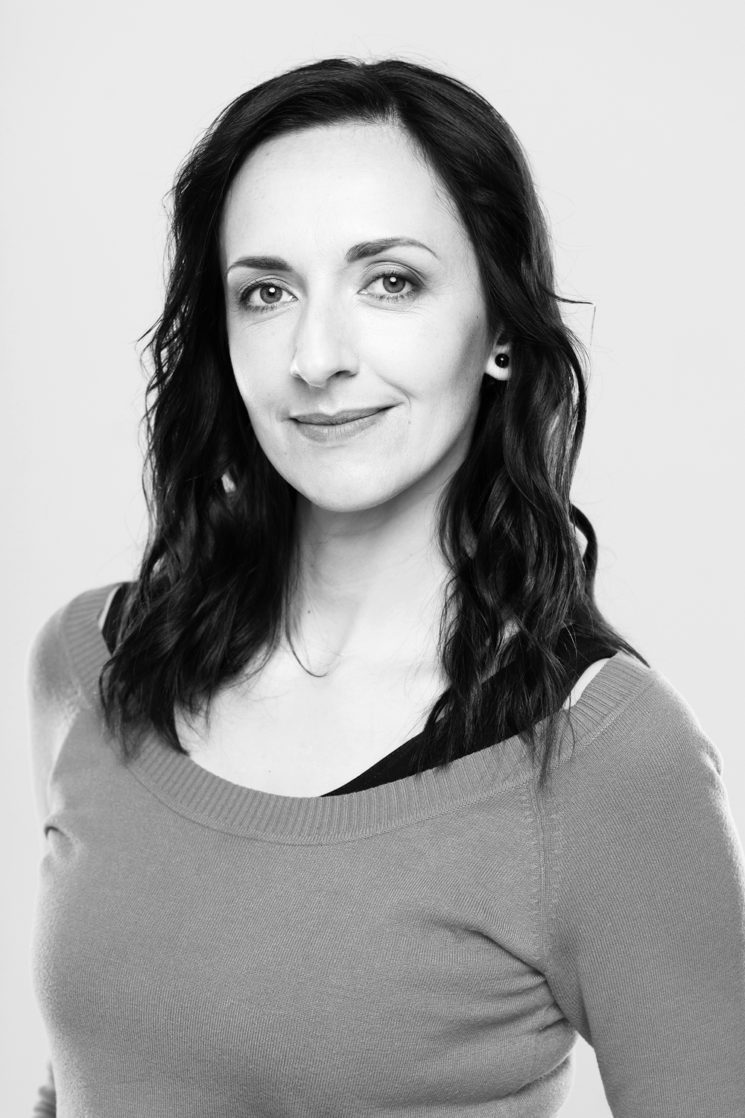 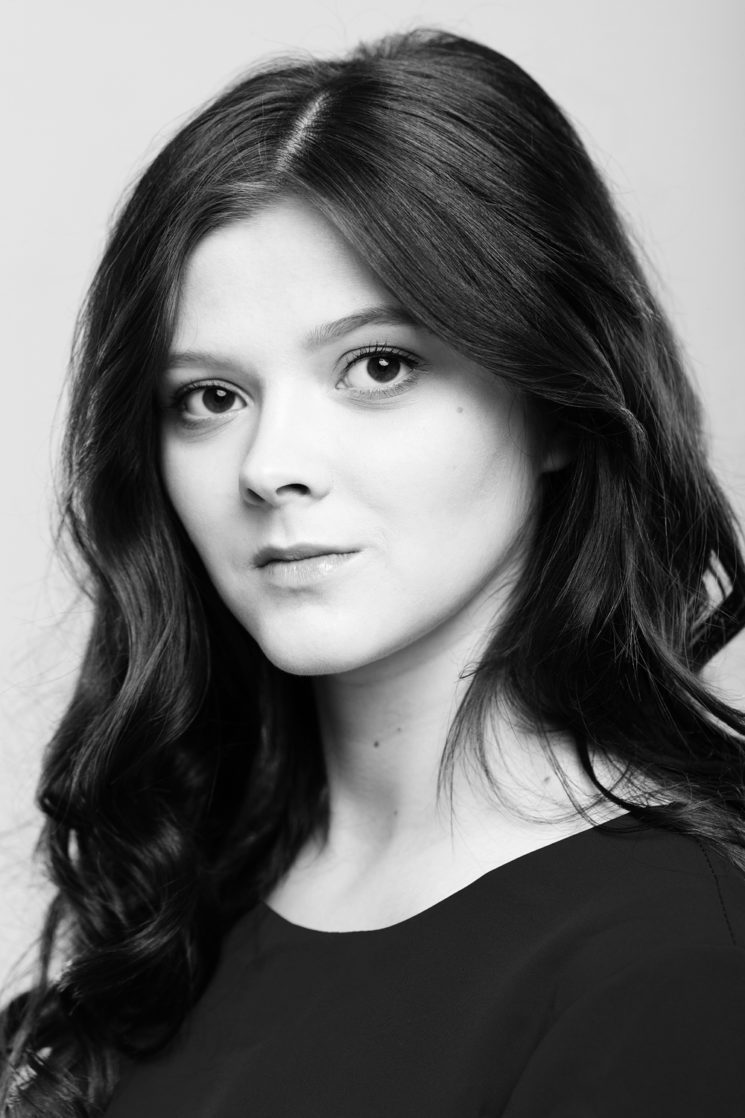 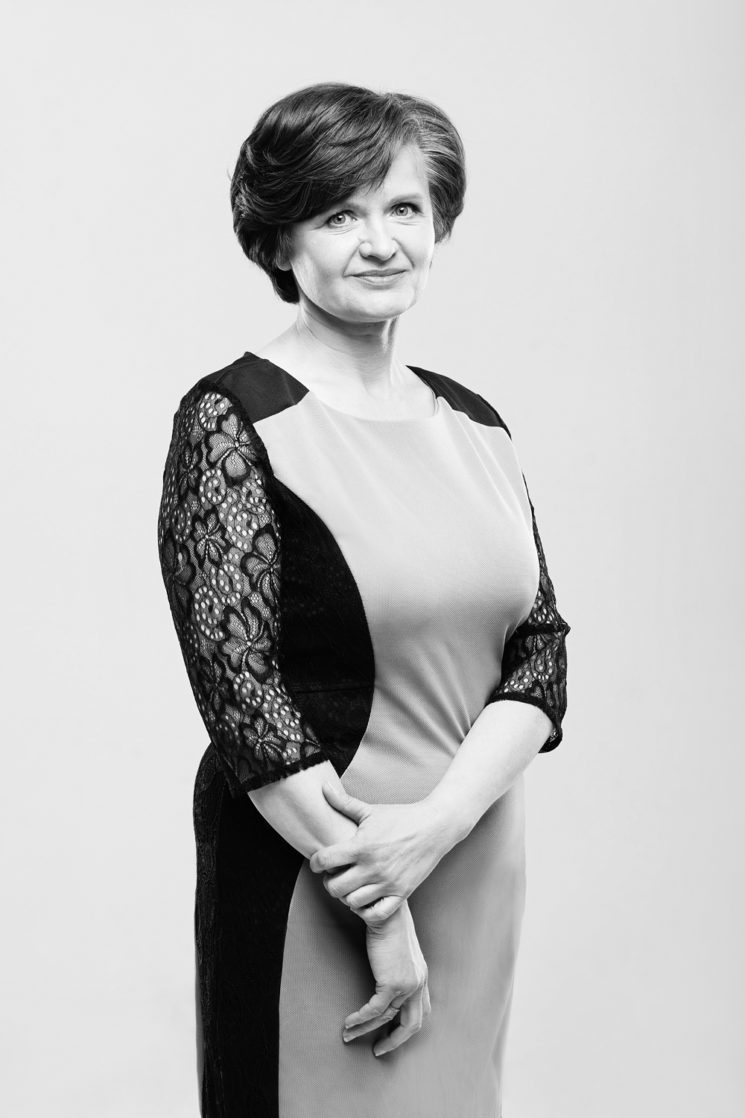 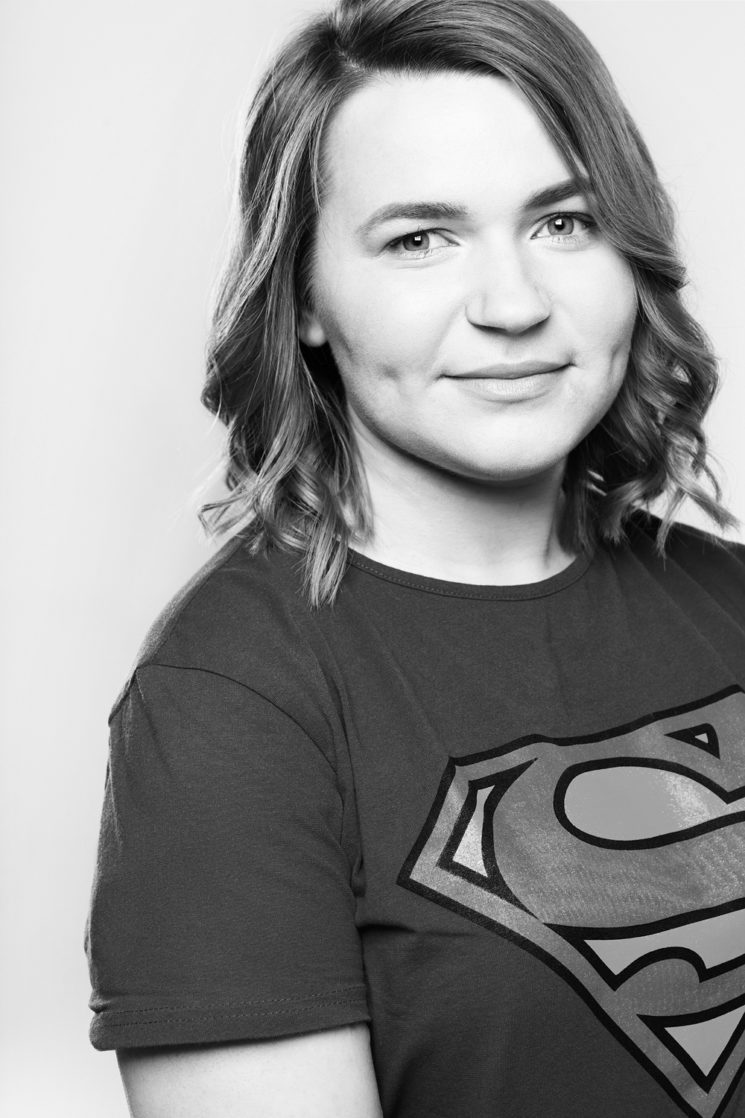 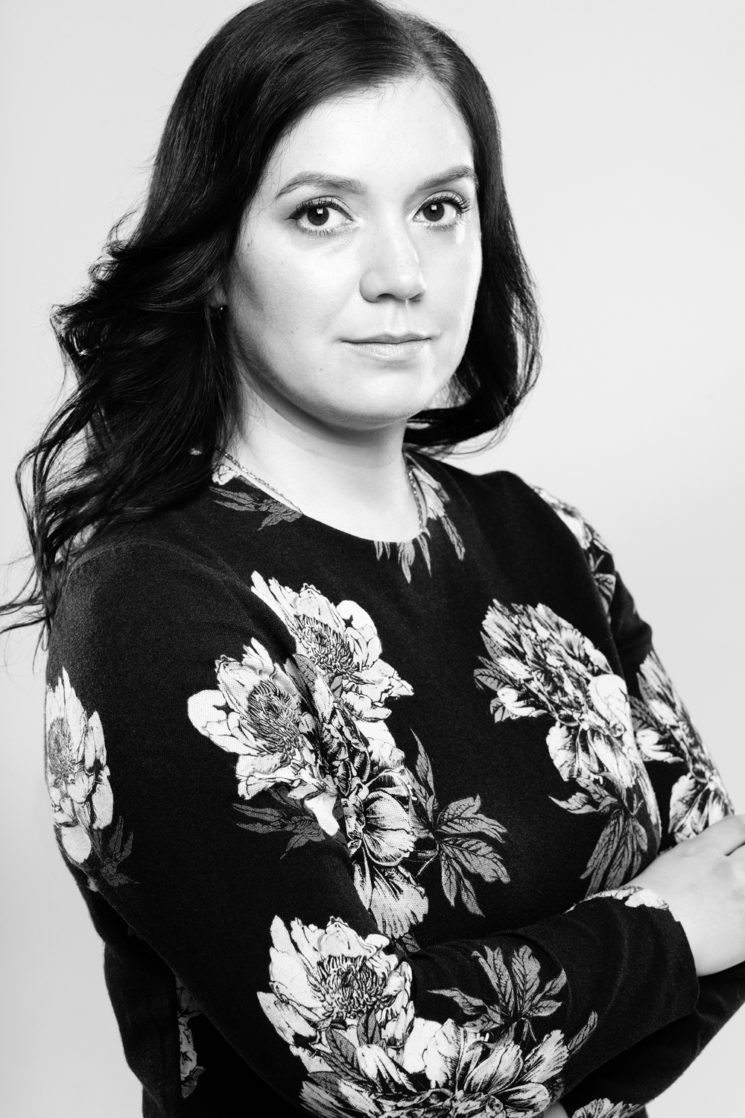 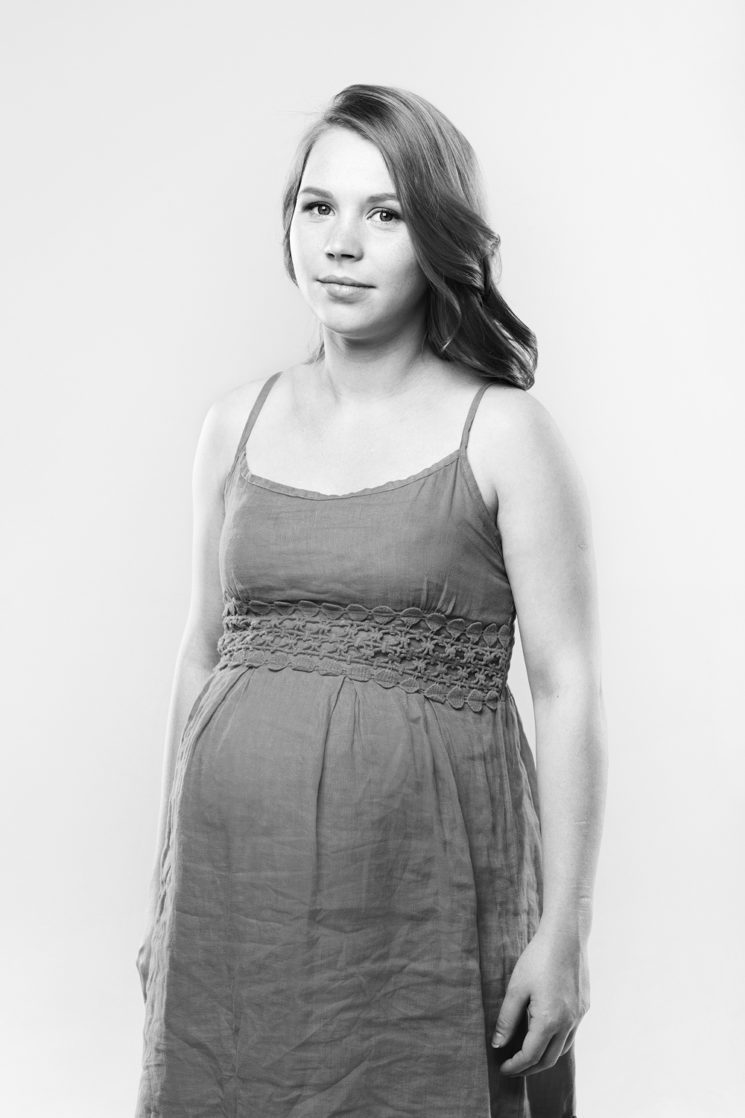