As a child of the 90’s I can testify that there was nothing bigger than Jean-Claude Van Damme. Back when he had all his hair. But in the early 90’s it was harder to shoot Van Damme, to get a good camera move, you’d have to physically move the camera, either by foot, on a crane, or on a frigging flying sofa. It was a lot harder than navigating a camera-mounted drone. Not to mention more expensive.

Paul Raimondi was a movie maker back in the 90’s and one of his demo reels – The Moving Camera – shows how you can make a camera move to get the shot. Some of the simpler ways were steady cams and ‘helmet cams’ but there are also huge cranes, motorcycle mounts and one sofa tied to a cable. At approximately 1:03 we also see what the 90’s used as a drone.

Here are some of the contraptions used ‘back in the days’ 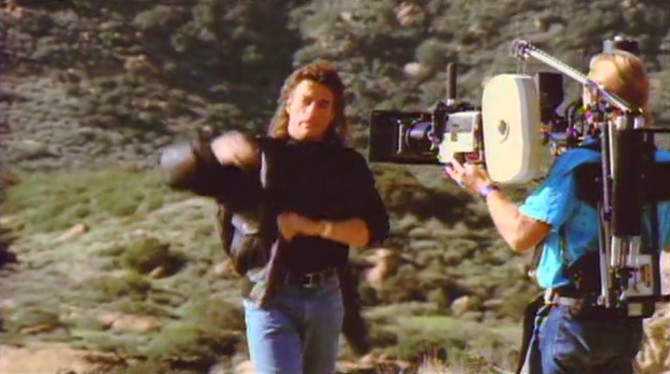 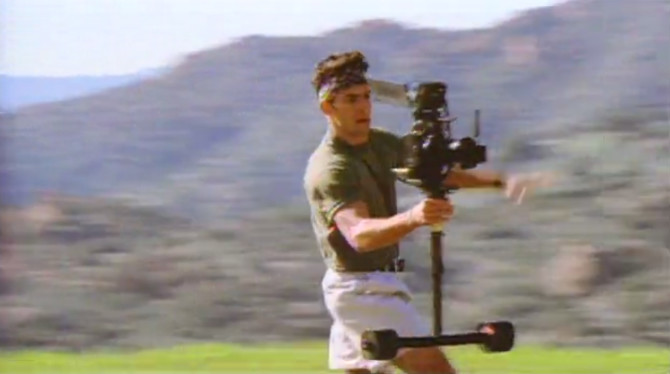 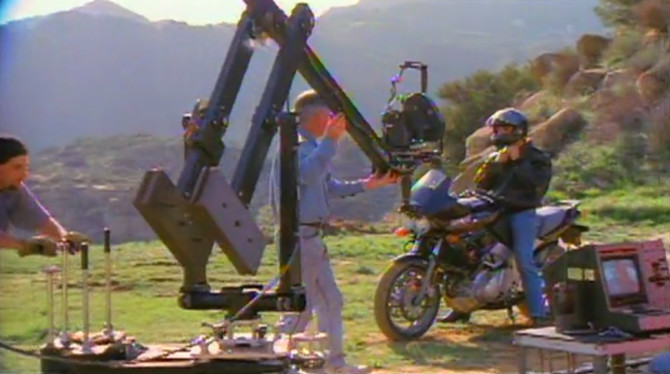 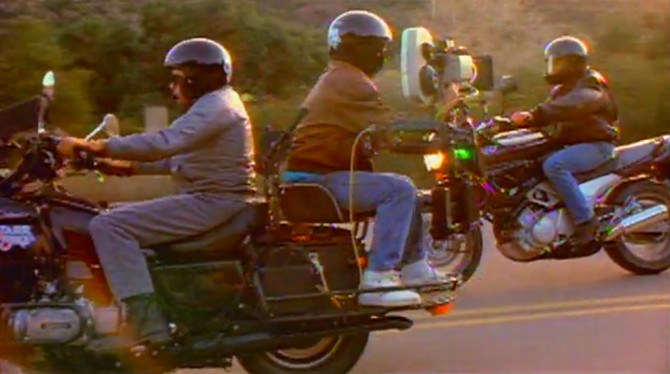 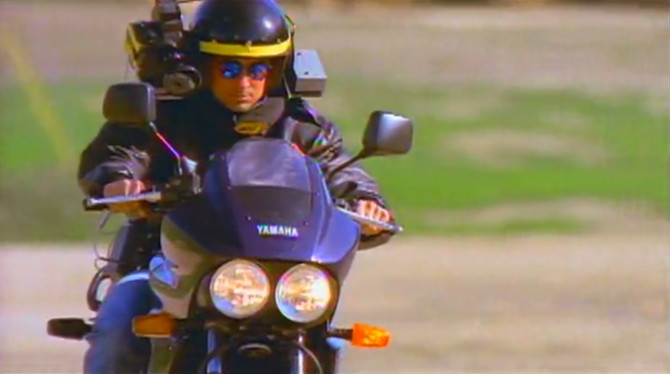 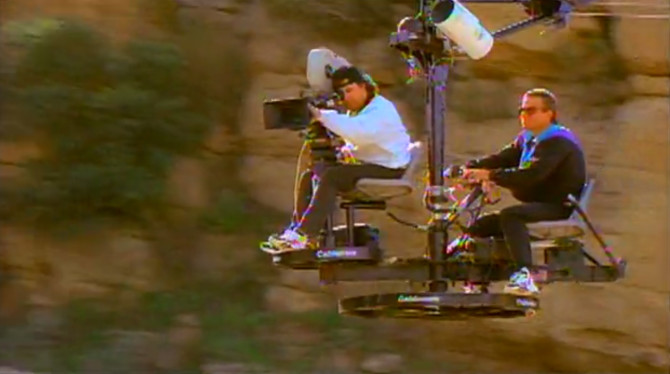 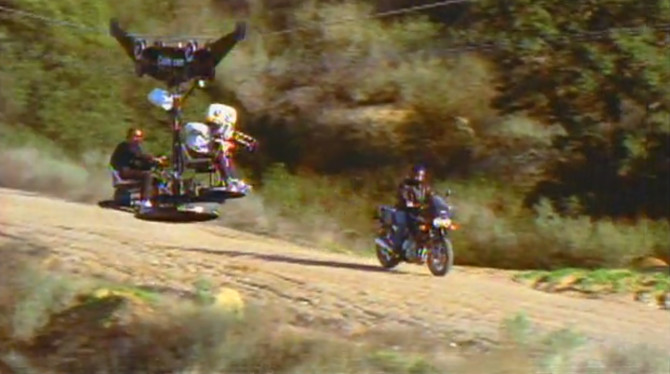 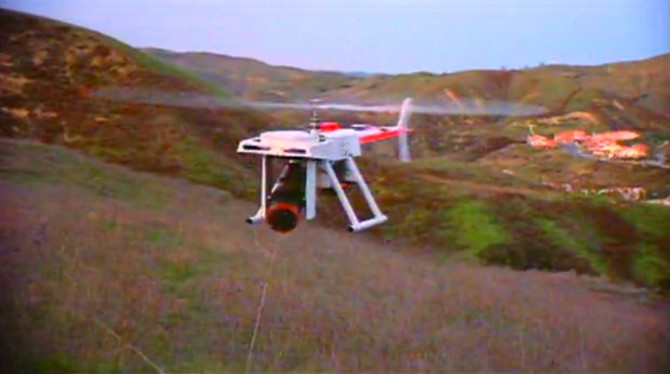 PSA: Have Photos Backed Up On CDs? You May Wanna Move Them!

It takes less than 100$ to move your strobe off camera. Definitely worth it