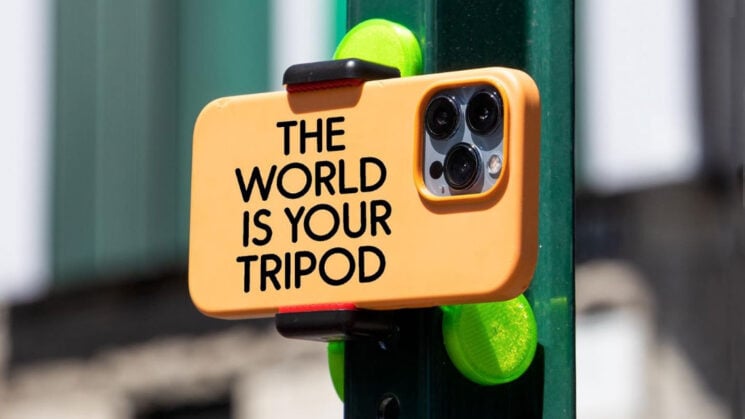 What’s the collective noun for frogs? No, it’s not a box of frogs much to my disappointment. It’s actually an army. Sounds a little intimidating but they ain’t got nothing on crows. One innovative Kickstarter project is now open and asking people to “join their army” as they turn the world into their very own tripod.

The product is called the FROGPOD. It’s essentially a magnetic tripod mount, which contains incredibly strong magnets. The brand claims that it can hold pretty heavy weights, even a small DSLR or mirrorless camera. The magnets stick to anything metal, leaving you free to use anything you like (as long as it’s metal) to attach your camera or phone to. 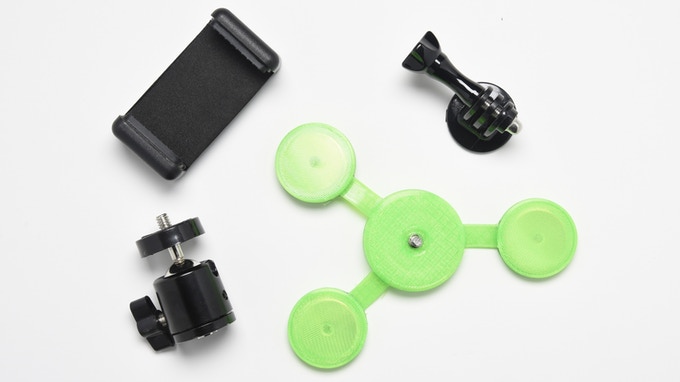 The FROGPOD is made from TPU (thermoplastic polyurethane) plastic which provides flexibility without sacrificing strength. TPU is apparently 100% recyclable and biodegradable.

The magnet is backed by a metal cup which focuses the magnetic field towards the surface you want to hold. The metal cup also gives the brittle magnet strength against shattering.

It attaches to the camera using a typical tripod screw mount. The kits also include a phone clamp for attaching a mobile phone, a GoPro tripod adapter, and a mini ball head bracket.

The FROGPOD is available on Kickstarter for $40 for the kit containing the phone mount and adapter. Shipping is scheduled for December 2022.

As always, use your smarts when supporting Kickstarter campaigns. This product looks pretty cool but is not officially endorsed by DIYP.