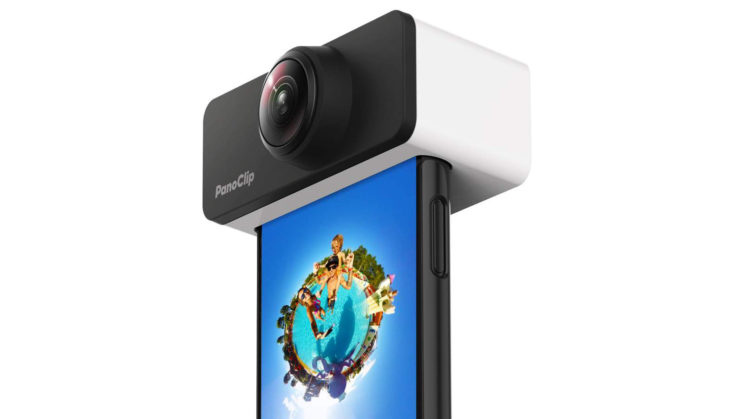 If you want to capture 360-degree photos or videos without getting a dedicated 360-degree camera, PanoClip offers you a solution. This $50 lens is attached to your iPhone. It lets front and rear camera join forces to shoot and stitch 360-degree content.

PanoClip is compatible with iPhone 6 and up, including Plus models, and you can use it with screen protectors and thin protective cases. As Digital Trends writes, Android version is in the works too, although it’s not specified with which smartphone models it will be compatible.

Just like with a 360-degree camera, you can capture photos and videos that let you scroll through them. But the app also lets you create “tiny planets,” where the immersive view is wrapped into a single frame. You can play with the content further: replace the sky, add filters and stickers. And finally, you can share the content on social media. 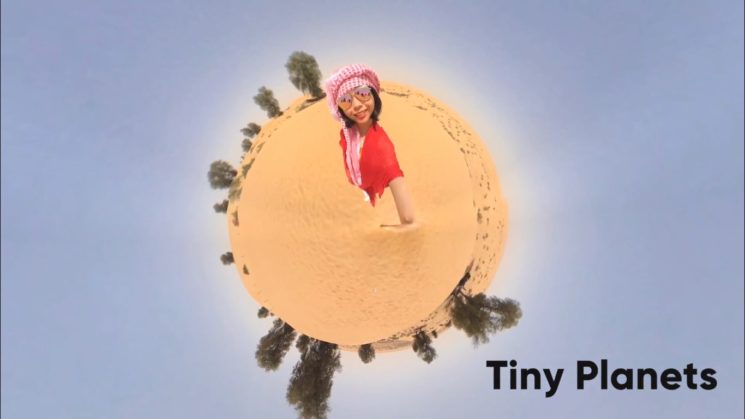 From the promo video, the quality of 360-degree photos doesn’t seem all that bad. Unlike Sphere Optics, a lens that turns a DSLR into a 360-degree camera, PanoClip doesn’t use mirrors so not much quality is lost. Although, I have to notice that the hands holding phones look kinda weird. 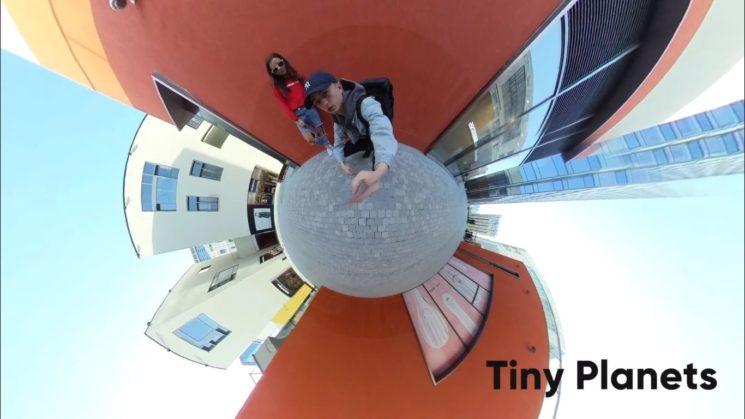 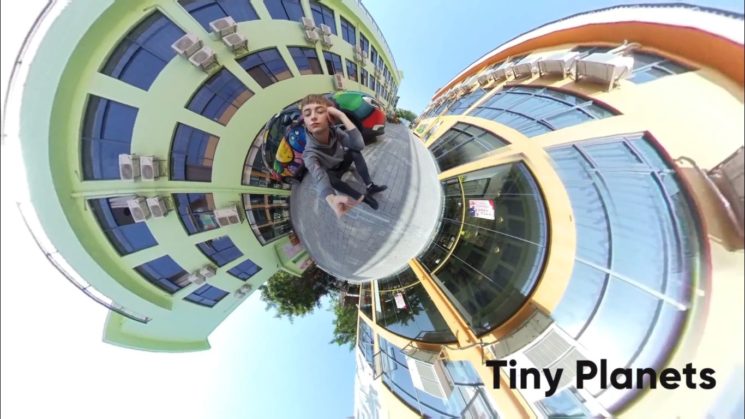 Despite the imperfections, I guess that gadgets like PanoClip make the creation of 360-degree content available to the masses, considering the affordable price. So if you don’t feel like giving around $400 for a 360-degree camera, you can get PanoClip for $50 and still get decent 360-degree photos and videos.