We knew it was only a matter of time before YI Technology stepped into the world of 360° cameras. Hot on the heels of the GoPro Fusion, YI Technology have now announced their own, new YI 360 VR camera. Housing a pair of 12MP Sony CMOS IMX377 1/2.3″ sensors, each side has a 220° f/2.0 lens.

So, a quick run down of the specs…

It’s a fairly impressive looking unit on paper. Of course, the proof will be in the footage once we see it getting out in the wild. A flat colour profile will certainly be welcome for those serious about 360 video. 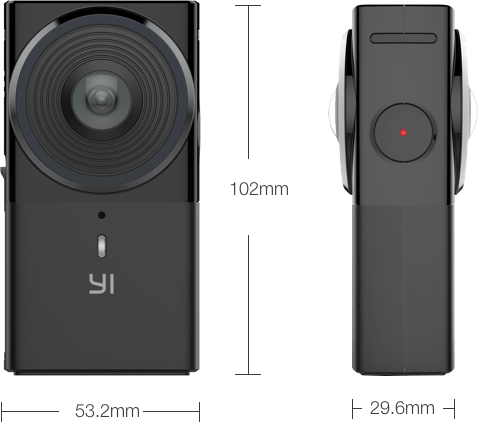 Size wise, it just looks like an extra chunky cellphone. It’s about as wide as an iPhone SE, a couple of cm shorter in height, but substantially thicker. Although, that’s not surprise. It’s got to house lenses on the front and back. 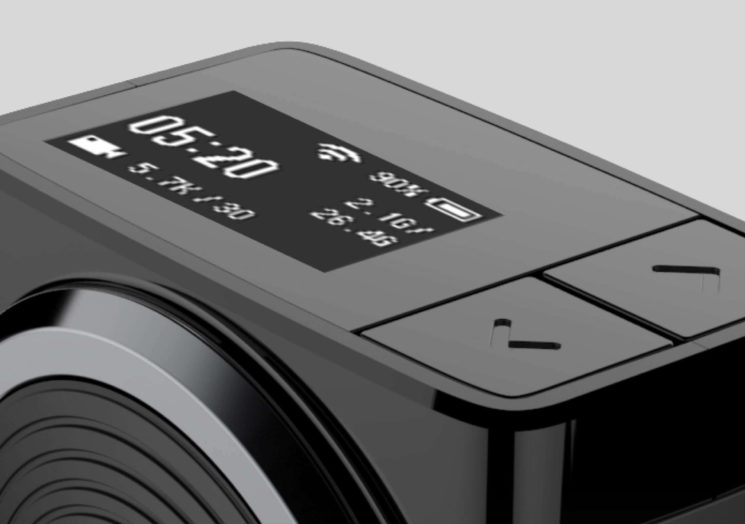 An LCD on the top shows you your settings and other information including battery life. There doesn’t seem to be an LCD for playback of video or browsing stills on the device, although there is a mobile companion app. So, you’ll have to sift through things from your phone. But, this is quite typical for 360° cameras, so not too unexpected.

At this price point and resolution, it’s certainly going to raise a few eyebrows. Personally, I can’t wait to see some sample footage.

The release date is set for June with a price of $399, and you can pre-order now through the YI Technology website.