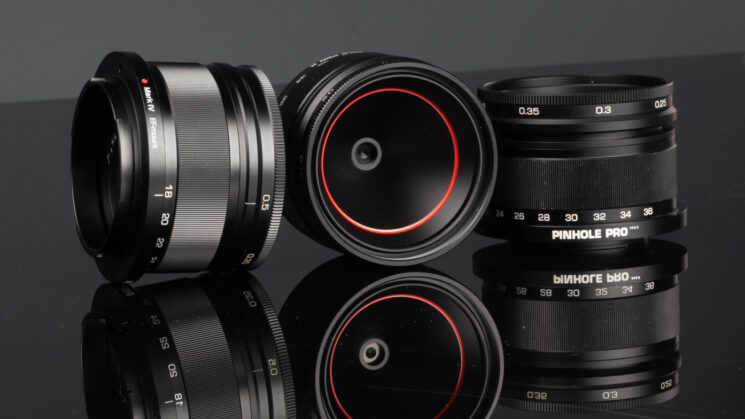 The new lens just launched on Kickstarter and is designed for both DSLRs and mirrorless cameras, and is available in Canon EF, Nikon F, Sony A, Sony E, Fuji X, Pentax K and Micro Four Thirds mounts. It even has a 58mm filter thread on the front allowing you to add a polariser or even an ND if you want to shoot some super long (even longer than a 0.15mm f/233 aperture normally offers) exposure photography.

The lens offers a focal length of between 18-36mm which ranges from pretty wide to something approaching wide-ish on full-frame, wide to standard on APS-C and wide-ish to short telephoto on the 2x crop of a Micro Four Thirds camera. Six apertures are provided with pinhole sizes of 0.15mm, 0.2mm, 0.25mm, 0.3mm, 0.36mm and 0.5mm allowing for a range of looks and exposure times.

Unlike most other pinhole lenses on the market today, the Pinhole Pro Max features an anodised aluminium alloy body for some pretty solid construction and can be used to shoot both photos and video. The zoom control is all manual and there’s no focus adjustment, given that it’s a pinhole lens that puts the whole world at the same level of focus from near to far.

As with all pinhole lenses on digital cameras, the Pinhole Pro Max presents an interesting and unique look to the world around us. Thingyfy describes it as “A vintage look with a modern twist”. You can see examples of this look in both the video above as well as the photos below. While it’s not going to be appropriate for every project you do, it definitely presents a look that’s suitable for a number of applications that’s difficult or impossible to reproduce in post. 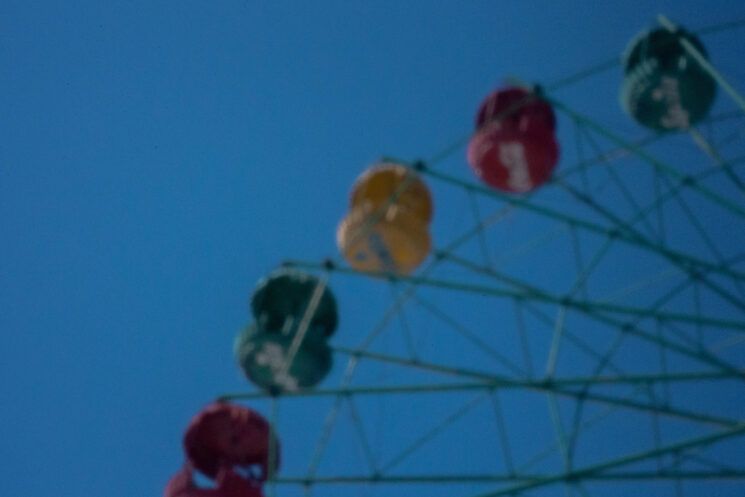 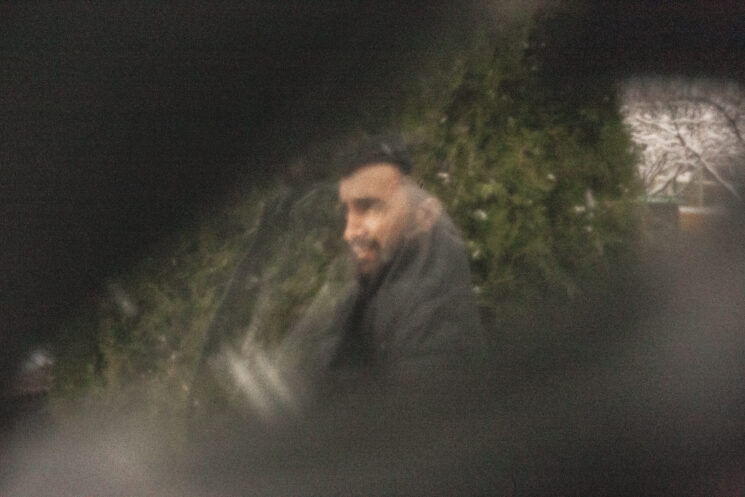 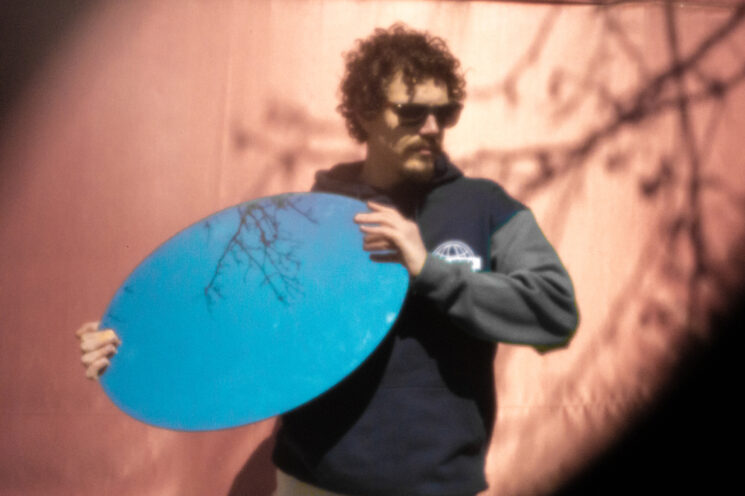 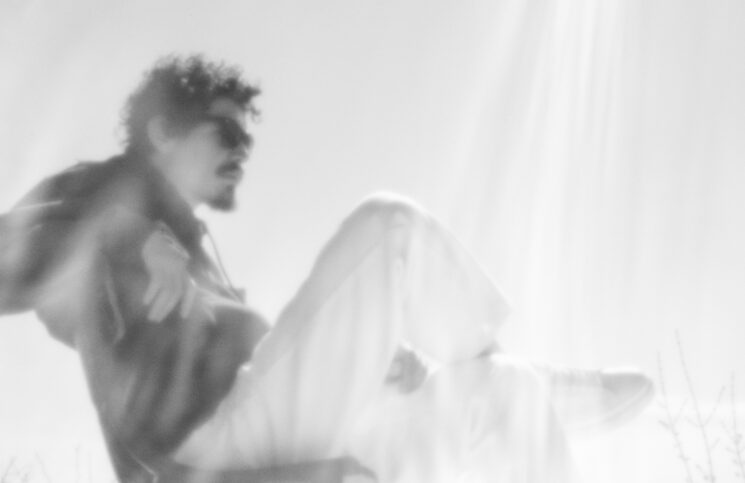 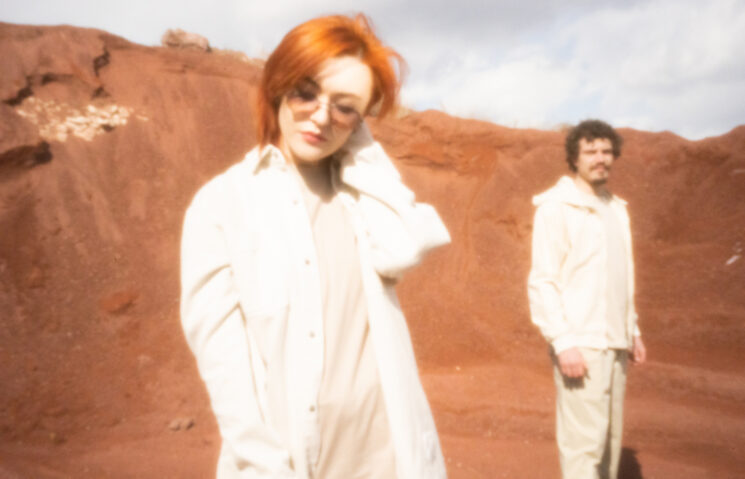 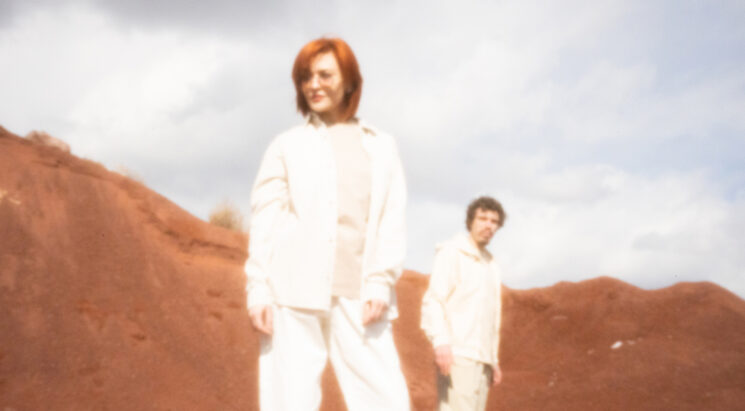 The Pinhole Pro Max is available on Kickstarter where it has already hammered its modest goal and currently sits at a little over $90,000. Pledges currently start at $219 for the Pinhole Pro Max lens or $279 for a Pinhole Pro Max Bundle which adds an aluminium lens cap, EVA protective case, slim UV filter, circular polarizer filter and a neutral density filter. Shipping is expected to begin in September 2022.