Photographer Daniel Marbaix is a modern days explorer. An urban archeologist. But instead of documenting ancient civilizations he photographs the decaying cities of our time. 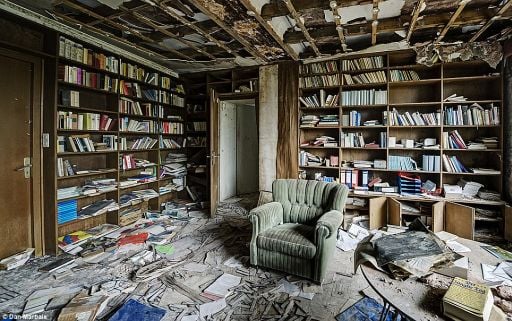 Daniel looks for abandoned locations and find the beauty in the decay. He has already been to the US and all over Europe including Uk, Ireland, Belgium, France, Holland, Germany, Italy, Austria and Hungary. Japan, Bulgaria and Detroit are on his plans.

We asked Daniel how he got in the urban exploring business to which he cryptically replied: “I’ve always gone places I shouldn’t and have always had a passion for photography. I combined the 2 in around 2009 and haven’t looked back” 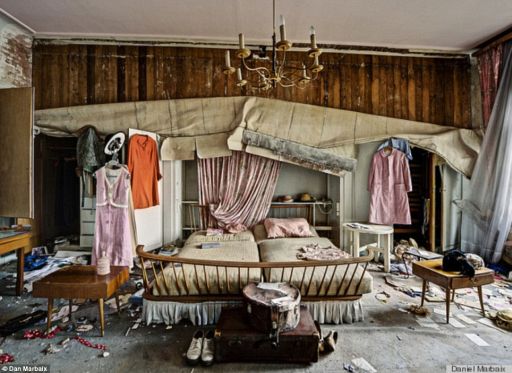 While some publications reported he was repeatedly arrested, he did not spend a night in jail, but he was caught over 20 times: “I’ve been caught by security and the police but because trespassing is a civil offense in most of the places I visit its usually just a telling off and we’re on our way again. Although in America it is illegal so we would have been arrested we just made extra effort not to get caught” 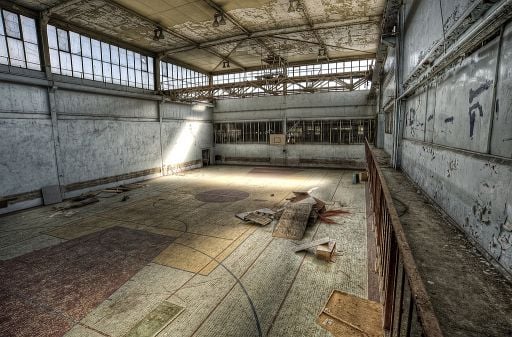 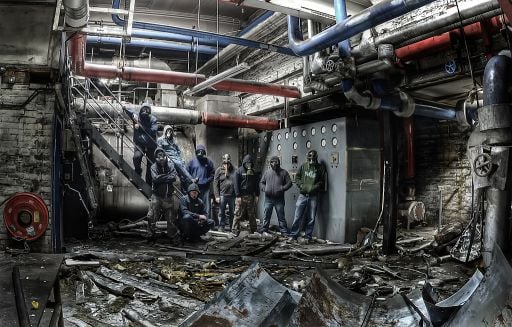 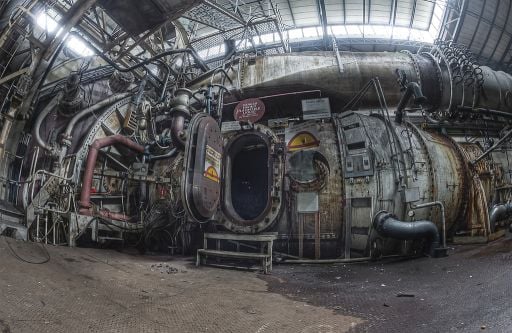 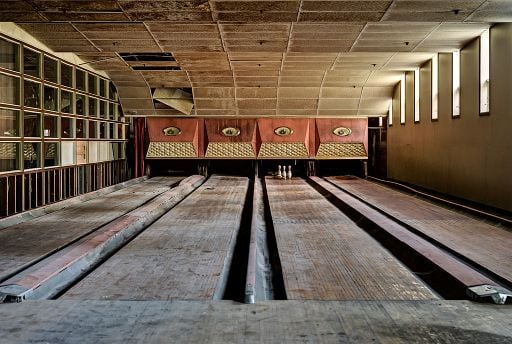 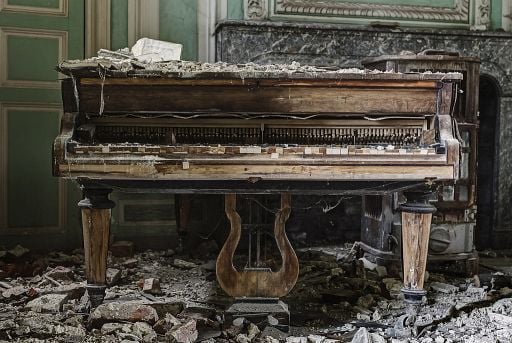 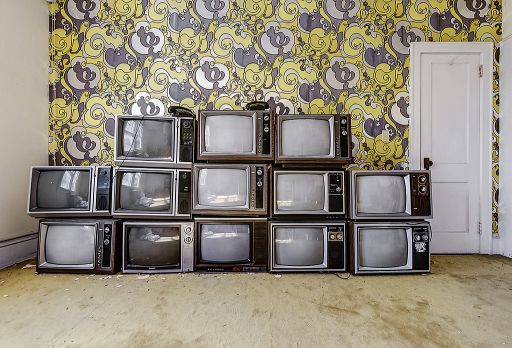 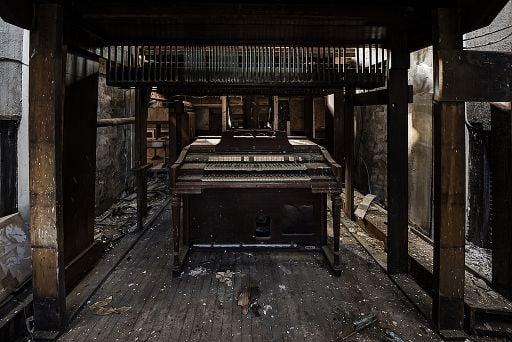 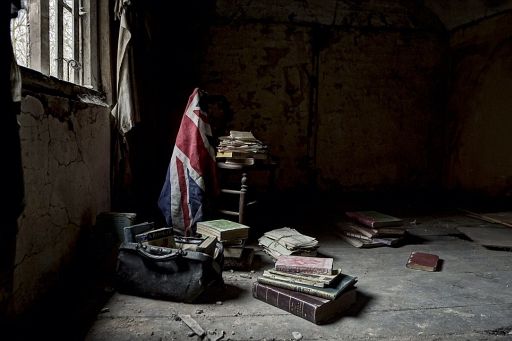 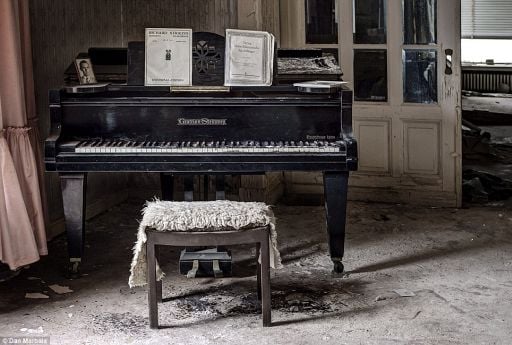 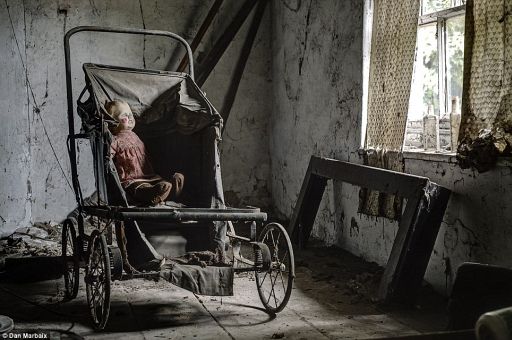 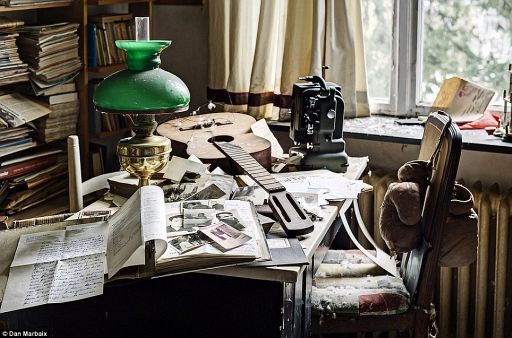 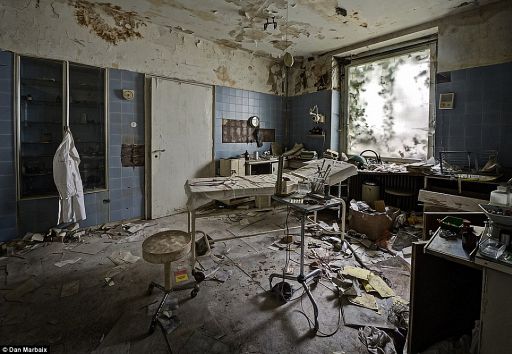 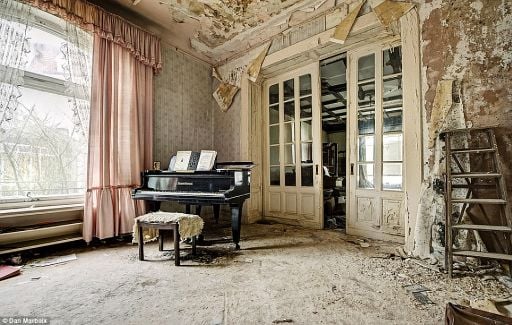 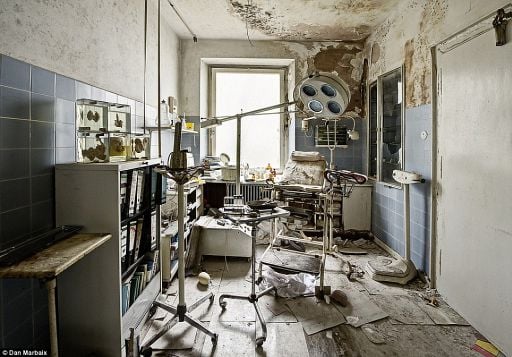 « Cynical Or Open Minded? Company Uses “Diversity In Fashion” Portraits In Catalog
The Leica Freedom Train: A Legacy Beyond Photography »