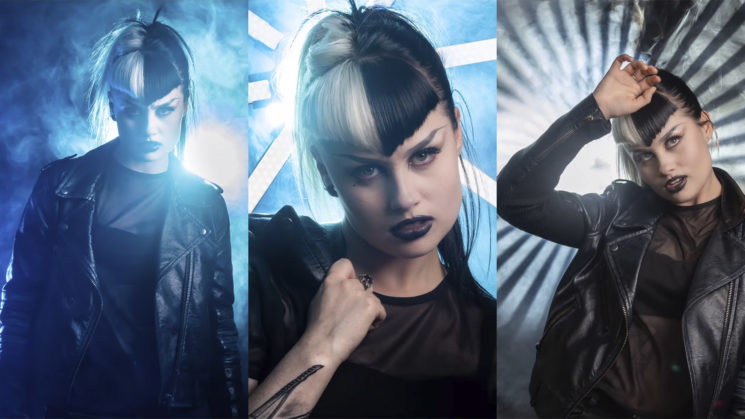 I’ve used smoke machines on shoots indoors before, and they never end up looking quite the way I expect. Thanks to this video from Gavin Hoey, though, I think I now know why. Obviously, I was using the wrong kind of smoke. In the video, Gavin shows three different liquids that can be used to create smoke, when and why you might want to use one over another, as well as how to light them.

I didn’t even realise that different types of fluids were even available for smoke machines. But it turns out there is, depending on the look you’re going for. Gavin’s fog machine of choice is the Chauvet Hurricane 1200 and in it, he uses three different types of liquid.

And you can see in the video just how differently each one acts and why you might want to use one over another. The primary difference being how quickly they dissipate from the space, and how they look after they’ve been lingering for a while. 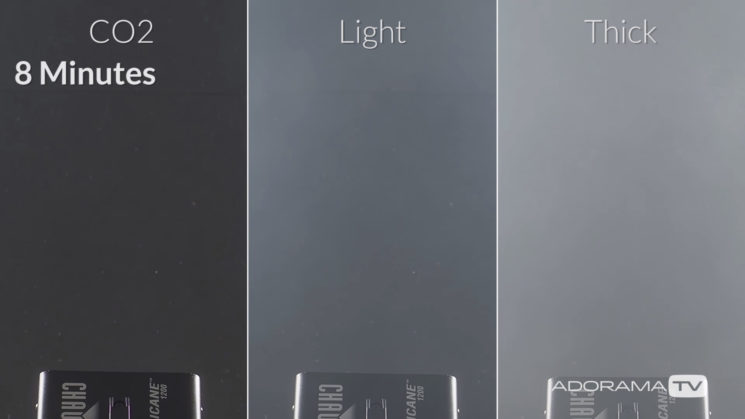 The quick dissipating fog fluid is handy if you need to completely clear the room of fog often rather quickly. This way you can keep up that high contrast look without a thick haze building up between yourself and your subject. You get your shots, quickly clear the fog, and go again. Gavin use a Godox AD200 flash behind the subject to backlight the smoke and a second AD200 to light the subject. And this is the trick with fog and smoke to make it stand out. You want to backlight it. 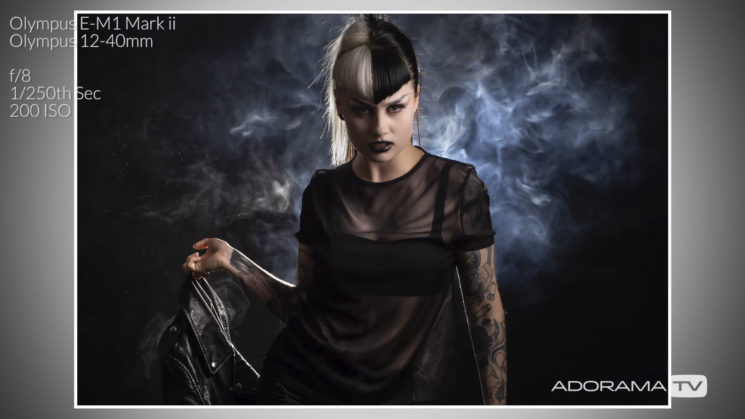 Switching out to the standard fog, and swapping the strobe behind the subject for continuous Spekular LED lights presents a slightly different look. The fog starts off looking similar to the quick dissipating fog, with a lot of texture, only slightly thicker. But it lingers for much longer, and after a minute or so of being in the air turns into something of a haze. This can be very handy if you’re trying to create that early morning sunrise look with sunbeams coming through the window, for example. 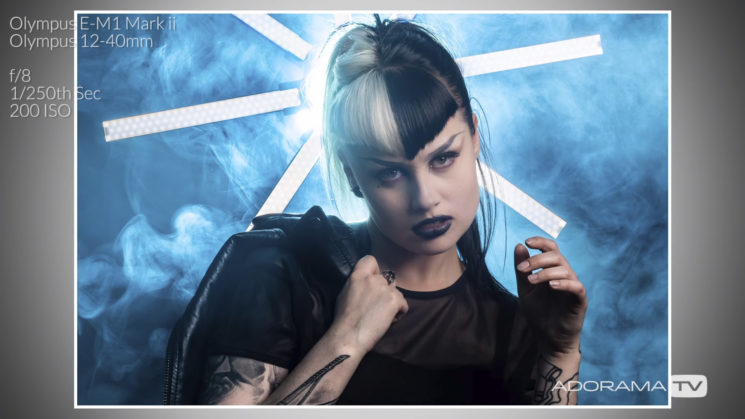 Switching over to the high density fog, you get a lot of thick fog with a lot of texture. But this one lingers for a very long time. You can see in the comparison near the top that after 8 minutes, the black background is still a fairly light grey. And as it lingers for longer, it starts to creep around in between the camera and the subject. 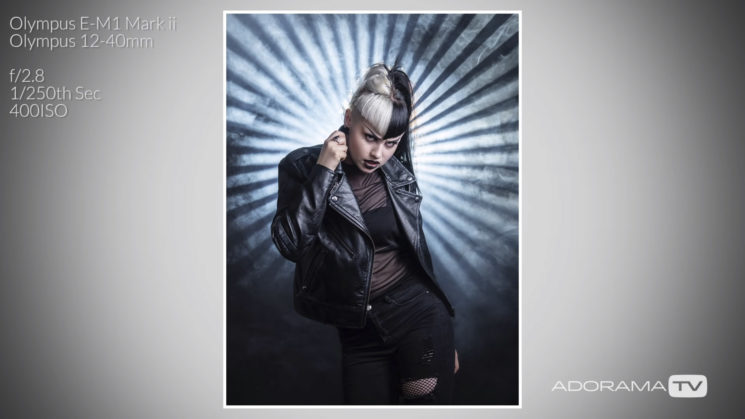 This can create some great effects, but also make it difficult for your camera to focus after a while. Gavin suggests simply moving closer to your subject for some headshots, as the less fog there is between you and your subject, the less of an impact it will have on the shot. Although you may still want to clear out the room occasionally when possible.

Gavin also swapped out the light for a speedlight with a Light Blaster for the last session, which is great for adding some backlit contrast to the smoke.

There really is no “best” type of fluid. There’s only the type that gives you what you need to get the shots you’re after. Which one you’ll want to go for will depend entirely on you.

So if, like me, you’ve been wondering why you haven’t been getting the type of fog effect that you thought you would, now you have some idea why.

« It’s father’s day. This is your official photography assignment
This is what happens when you are too drunk and they change the lens cap »