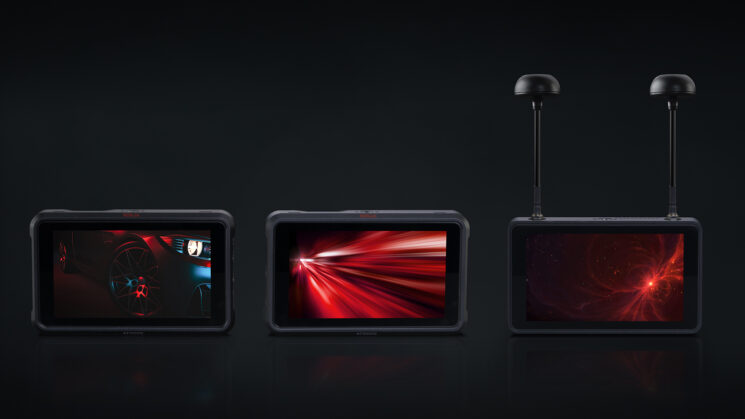 The Atomos Ninja V has been a staple amongst video shooters wishing to work with Apple’s ProRes RAW – which isn’t surprising considering it supports pretty much every mirrorless camera out there capable of providing RAW over HDMI. But now it’s seen a new update to provide it with h.265 recording abilities.

The Ninja lineup also sees a couple of new additions today. The first is the Atomos Ninja V+, capable of shooting both 8K 30fps and 4K 120fps video in ProRes RAW. The other is the socially distanced Ninja Stream, capable of simultaneous ProRes and H.264/5 proxy recording while also beaming your video signal over WiFi, ethernet or live stream without the need for a PC. 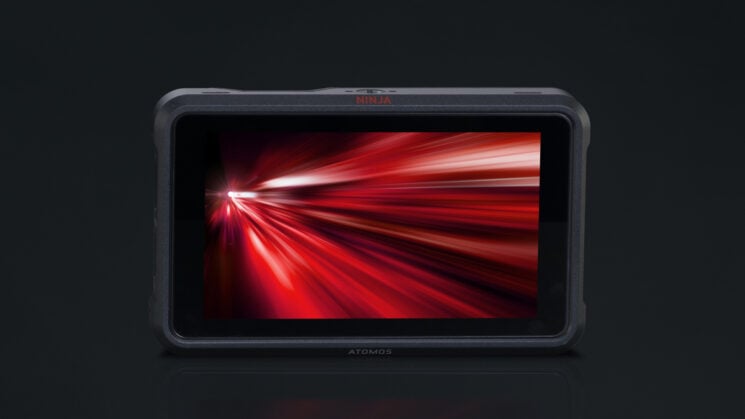 Let’s get the new big guy out of the way first. The Atomos Ninja V+ is essentially a Ninja V with higher resolution, frame rate and native codec support. As well as everything we expect with the Ninja V, the new Ninja V+ also supports 4K ProRes RAW over HDMI up to 120 frames per second. It also offers support for 8K RAW output at up to 30 frames per second, also with ProRes RAW.

Naturally, such resolutions and frame rates are dependent on the camera being used. They need to be able to offer such output in the first place and the Ninja V+ firmware needs to support it. I haven’t seen a complete compatible cameras list, but so far they say that it will record 8K RAW when hooked up to the Canon EOS R5 and 4K 120fps support will come to the Z Cam E2 and E2 M4.

There’s also going to be a Ninja V+ Pro Kit, which adds 4K 120fps SDI RAW support to the Sony FX6 and FX9, but this will require the XDCA-FX9 extension unit for FX9 shooters. If you don’t want to get the Pro Kit, you’ll need the AtomX SDI module for RAW recording. You’ll also need to wait for Sony to release the firmware that adds 4K 120fps RAW output over SDI. 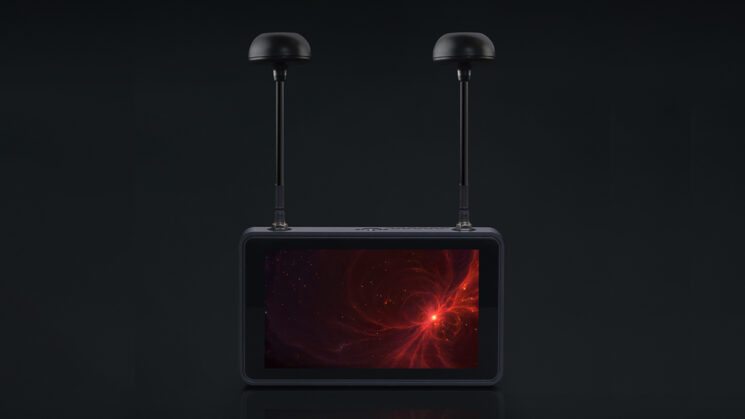 The Atomos Ninja Stream is a new device that Atomos says has been “designed specifically to overcome the challenges of today’s socially distanced productions”. It’s a monitor recorder, like the Ninja V, but doesn’t offer ProRes RAW.

What it does have, though, is network video transmission over WiFi or wired gigabit ethernet to other Ninja devices, smart devices and web-based platforms, as well as live streaming without the need for a PC. The Ninja Stream also offers simultaneous recording of both ProRes and H.264 or H.265 proxy with shared filenames and timecode. And it can do all of this simultaneously.

For socially distanced shoots, it sounds like a very versatile monitor recorder. There’s no word on a price yet for the Ninja Stream or a release date, but we’ll let you know when we find out more. 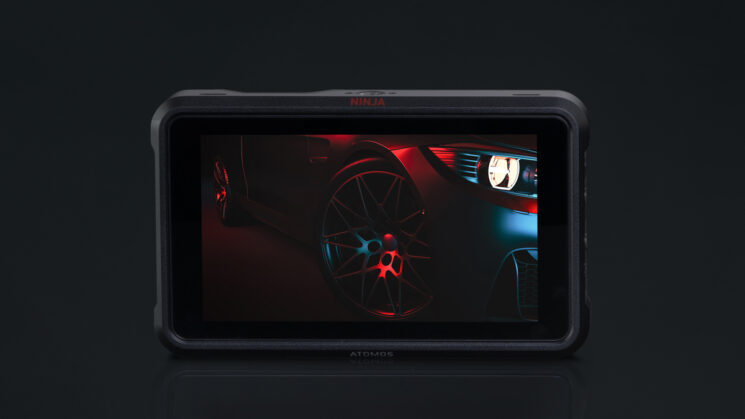 Finally, let’s take a look at the Ninja V’s new feature. Essentially, it gains the ability to record h.265, although this doesn’t appear to be the usual free firmware update. It’s a paid upgrade that’ll cost you $99. But, it brings you h.265 up to 4K 60fps resolution at 10-bit full “i” frame 4:2:2 recording, as well as options for 8-bit h.265 at various bitrates.

The update is expected to come at some point during May and will be available to purchase through “a simple one-click upgrade” procedure on the Atomos website.

« Are you chasing likes, comments and follows on your social media? Why?
IBIS bug reported in the Canon EOS R5 & R6 »