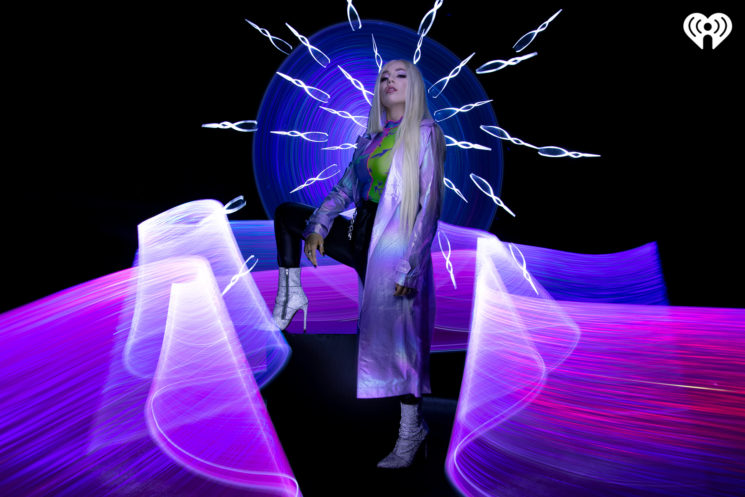 Light painting gives you plenty of possibilities to create colorful and trippy images. The team behind Wango Tango Music Festival wanted photos like this for its performers, so they invited Jason D. Page to help them turn their idea into reality. They had to work fast and managed to take 50 celebrity light painting portraits – each of them in a single take! Jason has shared some of these photos with us, along with the backstory of how they were made.

It all started when Jason was invited to create some portraits of the main stage artist at the iHeart Radio’s Wango Tango Music Festival. Jason teamed up with Jason Rinehart (previously), Efren Herrera and Melissa Meyer and they flew to L.A. on Friday, 31 May.

The festival was organized by iHeart Radio, and Jason tells us they were great to work with. They provided the light painting team with a large, fully blacked out booth to work in. The event was set to begin on Saturday, so photographers only had Friday to set up and come up with concepts for each of the artist that they expected to see in the booth. With Melissa as their model, photographers designed images around the latest content the artists had released. It tookthem about eight hours to design and test the shots.

On Saturday, Jason and his team were all excited and a little nervous knowing it was going to be a fast-paced event. There were so many artists to photograph, yet so little time:

In the early afternoon we created Light Painting Portraits of a few of the VIP’s which gave us a good warm up for the main show. Around 4:30 we created our first Celebrity Light Painting Portrait of Madison Beer, her reaction to the image was great. It was such a good feeling to see how she was blown away by the image we created with her. It was a very high pressure event, we only got 1-2 minutes with each artist and we only had one take before they were ushered off to other backstage obligations before preforming. 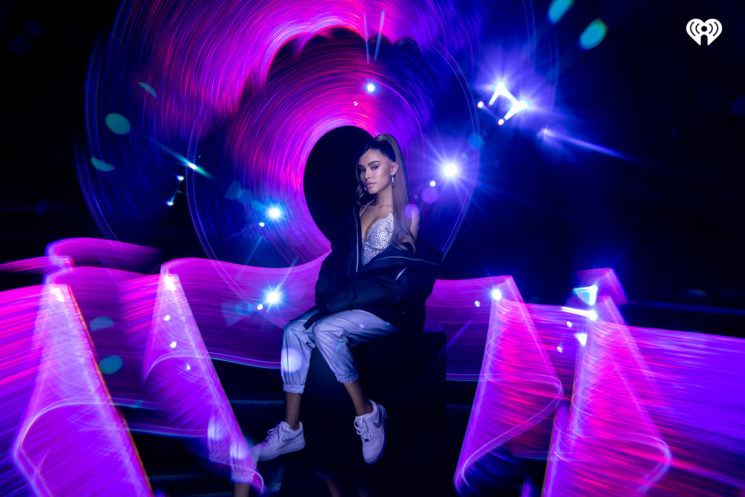 Jason and the team used light painting tools are from LightPaintingBrushes.com and Fractal Filters. Overall, they took about 50 light painting portraits over a six-hour period between VIP’s, Radio Contest Winners, and the Musicians. Some of the photographed celebrities include Ally Brooke, Zedd, Ava Max, The Jonas Brothers, and Halsey. Jason tells us that they were really pleased with how it all worked out, especially considering the fact that they only had one go to nail each shot.

Here are a few more photos from this fast-paced shoot. I believe that light painting and music combine well, so both this idea and execution turned out fantastic. 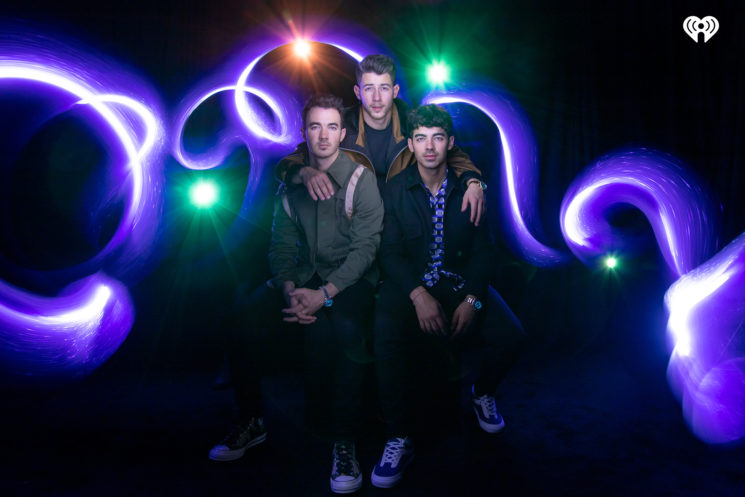 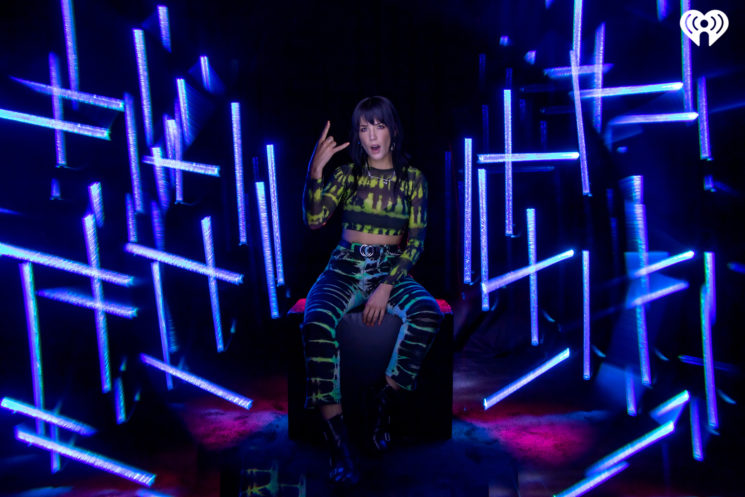 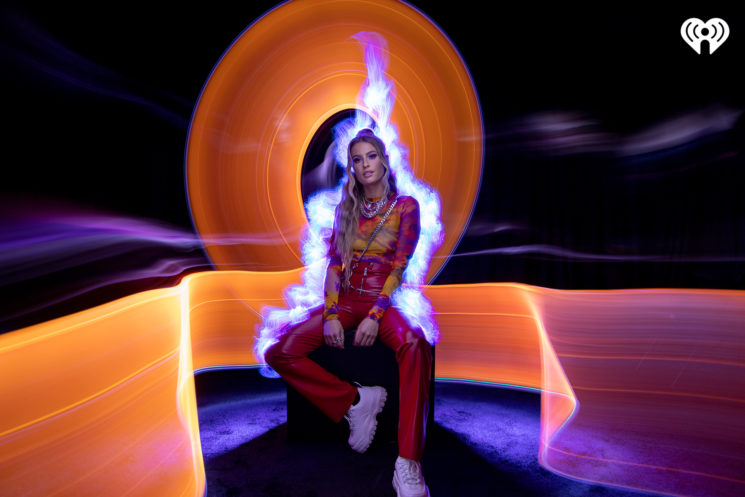 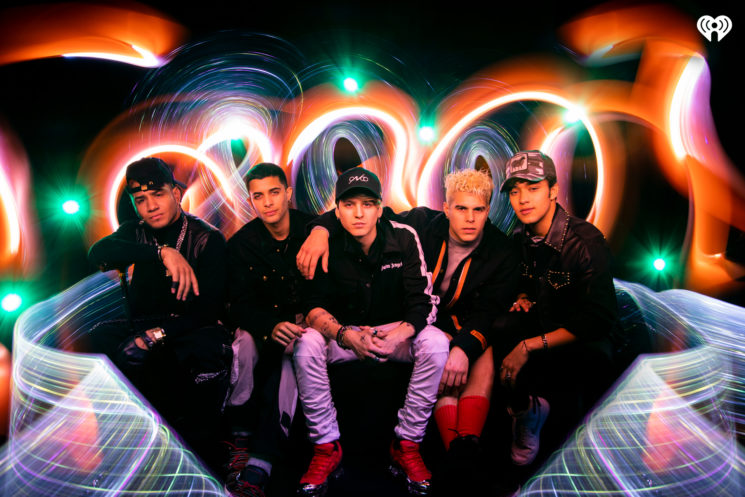 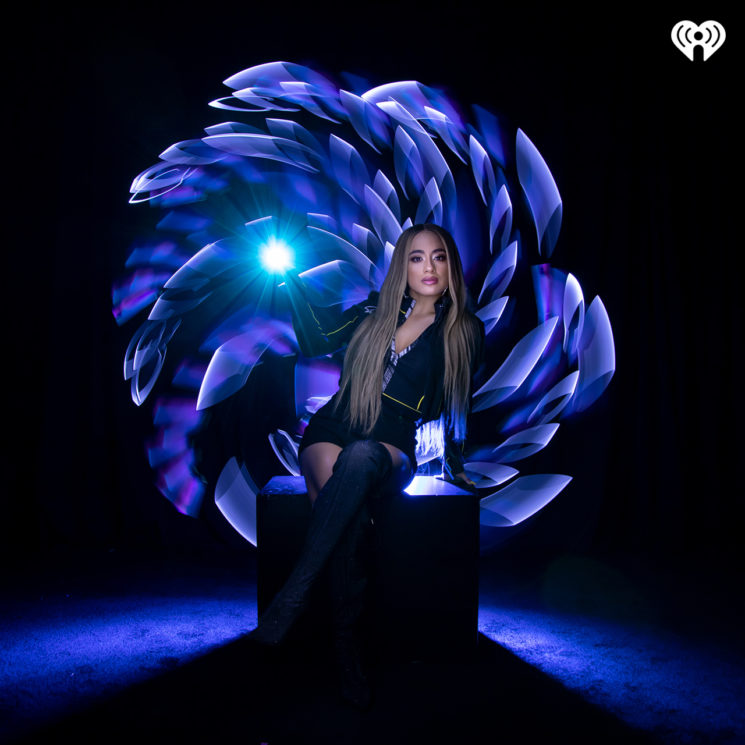 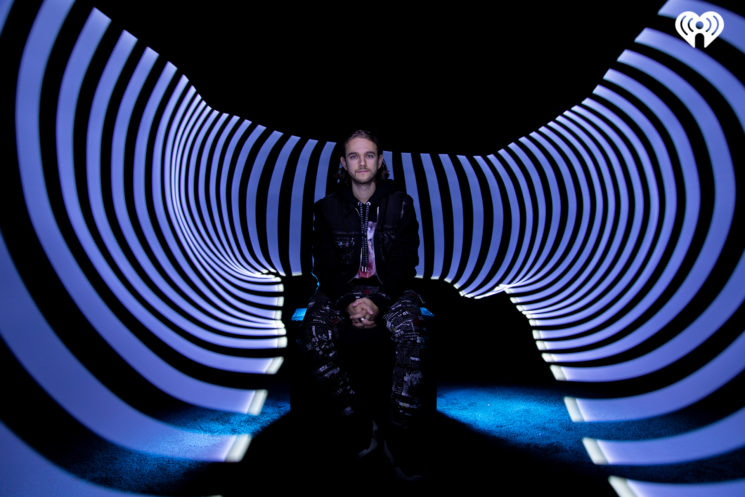