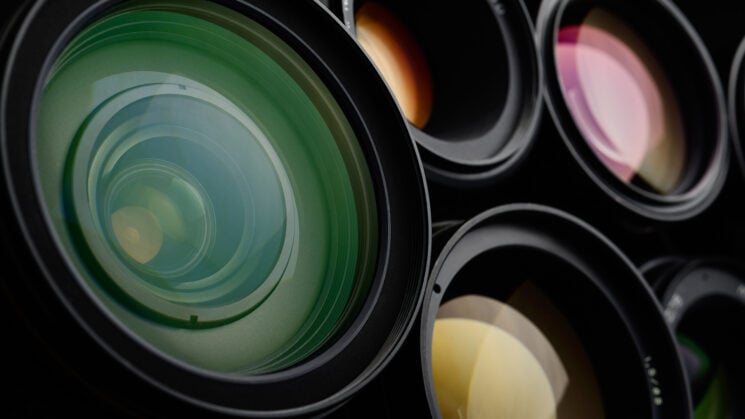 It’s always interesting to see what products people are renting for their productions. Probably more so than the gear people are actually buying. Many filmmakers and photographers buy stuff because they want it, not necessarily because they need it. But to justify the cost of a rental, the gear typically has to offer features you do actually need and can justify spending the cash on (because you typically have to justify it to a client, too).

LensRentals just posted the stats for their rentals of gear released in 2021. What’s the most popular? This list of their 18 most popular rentals covers every product type, not just one category like cameras or lenses. It’s kind of a who’s who of fairly high-end gear released in 2021, but there are one or two surprises in the list that placed a little higher or lower than I expected.

As LensRentals points out, it’s fairly obvious from the list that 2021 has been heavily video-focused, despite some obvious stills rentals like the Leica Q2 Monochrom and the Fuji GFX 100S. Even the Sony Alpha A1 and Nikon Z7 II are kinda 50/50 on what they were hired for. Ok, stills is probably more likely in the case of the A1, but the Z7 II could still go either way. Nikon has been trying to (finally) make a big push for video with their mirrorless cameras over the last couple of years.

What’s interesting is the Canon EOS C70 at the top “by a pretty ide margin”, LensRentals says. This and the Komodo 6K in 6th place shows that the RF mount has definitely been accepted by filmmakers. And worst case, even if they’re not all using RF mount lenses, they have no problem adapting their EF lenses to RF for video work.

Also quite interesting, I think, given that this is an overall list covering all types of products, is how many non-camera and non-lens items there are, with the Aputure LS600D Pro at number 10, the Blackmagic Atem 2 M/E Advanced Panel at #17 and the SmallHD Cine 24″ 4K High Bright Pro Monitor at #18.

It’s perhaps a little surprising that the Panasonic GH5 Mark II hasn’t placed on the list at all. Is the legendary GH5 charm wearing off? I wonder if the GH6 will manage to find its way onto the leaderboard if it finally gets released next year. Also interesting is the lack of Sigma fp L. Given its small size, it’s uniquely qualified for a lot of tasks where other cameras would be far too large and it shoots 12-Bit CinemaDNG RAW footage natively without external recorders.

While interesting to see the new product popularity, I’m very keen to see a similar list of all products, not just the 2021 releases, to see which of the older products are still holding their own and proving popular in the rental market against the new kids on the block. LensRentals says they’ll be releasing that one next week, though, so we’ll find out soon enough!

What gear have you rented this year?

These are Lensrentals’ most popular gear rentals for 2019