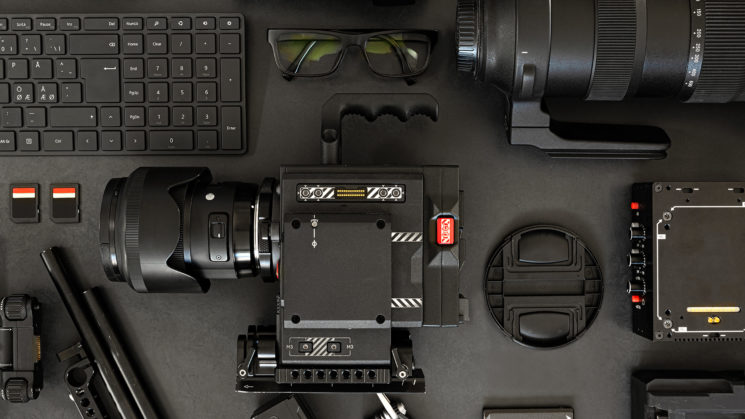 Although the overall number of photography and video productions has been cut short this year, there have still been many going ahead. Many photographers and filmmakers have taken to working from home, shooting products while other productions have been able to ahead with appropriate safety measures in place. That some shoots have been able to still go ahead, though, means that gear rental is still doing quite well.

LensRentals has posted their annual lists of the most popular rental gear for 2020, and it’s an overwhelming Canon majority in just about every list.  They say they’ve still been able to rent out thousands of items each month for those ongoing productions, and it’s given them a decent sample size to pool data.

When it comes to their overall gear list of specific items, the top 10 list looks a little something like this – and there’s a surprising amount of non-mirrorless stuff still on it…

The rest of the top 20 is also largely filled by Canon, along with the Sony NP-FZ100 battery, DJI Ronin-S, Nikon D750 and the Sigma 18-35mm f/1.8 DC HSM Art (for Canon). It’s very similar to last year’s list, but with the loss of Tamron and Sennheiser and the addition of Sigma. When it comes to the mounts required for rental gear, there’s also an overwhelming majority for Canon EF, followed by Sony E and then Nikon F.

Of particular note is that mirrorless camera rental finally beats DSLRs, with the former coming in at 24.95% of the camera market share compared to the DSLR’s 19.68%. On the video side of things, cinema cameras have also taken nice little boost in market share this year.

Also of note is that the first of the “new ” mirrorless camera mounts has started to overtake Micro Four Thirds. Canon’s RF mount sees a large increase of 1.38% market share last year to 5.66% in 2020 while Micro Four Thirds lens market share drops from 5.61% last year to 4.55% this year. It’s not a massive change, but it does suggest that people are starting to take RF mount more seriously. Nikon Z still sits at 1.36% (the same as last year) and L mount sees a slight boost from 1.06% to 2.34%.

Overall, the signs are quite obvious. Canon’s EF mount still rules the roost when it comes to rental gear for both stills and video. But RF mount seems to be seeing the biggest gains this year. I’d be curious to see how these trends continue to adapt into the future once the world (hopefully) starts to go back to normal again.

These are Lensrentals’ most popular gear rentals for 2019

Spider-Man is not brand-loyal, shoots Canon, Nikon and Yashica

Why your camera brand doesn’t matter