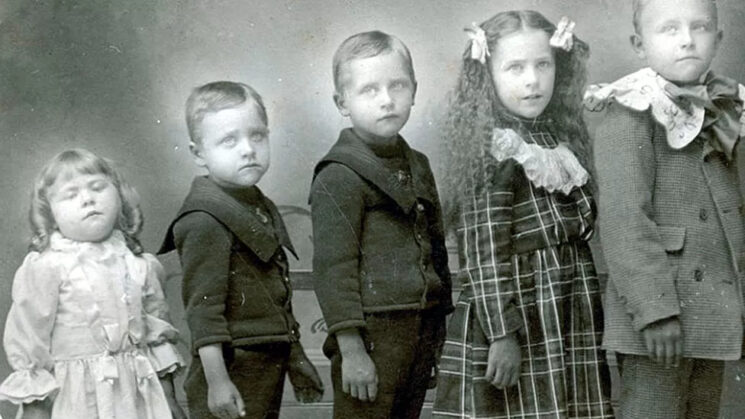 At a glance, this image looks like an old photograph of five somewhat bored children posing for a family photo. And indeed, it is. However, it hides a certain macabre secret: the smallest child on the far left is actually dead and is propped up on a stand.

To our modern standards, this seems rather creepy, but in the Victorian era, these ‘death portraits,’ as they became known, were very common. It offers a fascinating glimpse into what life may have been like for the early jobbing photographer of the Victorian period.

To understand better, we must look at both the socio-economic times of the 1800s, and also the early process of making photographs. Commissioning a painter to create a portrait was incredibly expensive, and prior to the birth of photography was the only way anyone could create a likeness of another person as a keepsake. 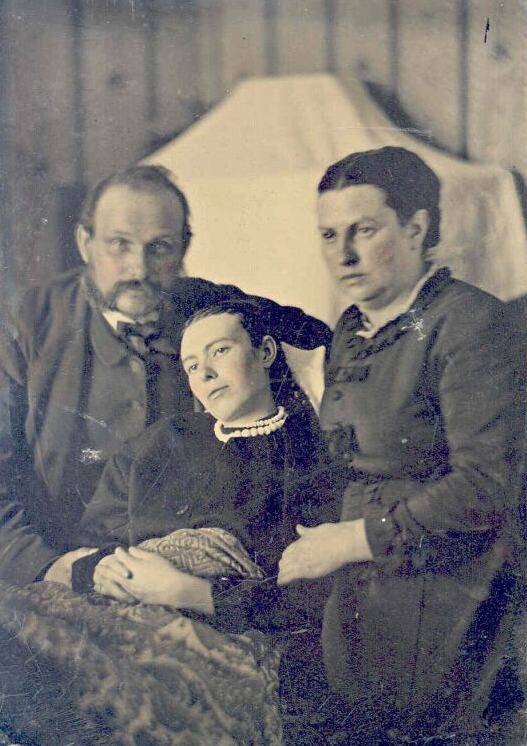 When photography, and particularly the Daguerreotype process was invented, the costs became less, and it was finally within reach of the middle classes to have a memento of their loved ones. However, the process was still costly enough that many did not get the images taken until after death.

Because disease and ill health were common in the Victorian era, with no universal healthcare, poor sanitation, and no antibiotics, child mortality was still particularly high. In most countries today, many of us are lucky enough not to be touched by such sadness as losing a child or a young sibling, but back in the Victorian era, that was unfortunately not the case. 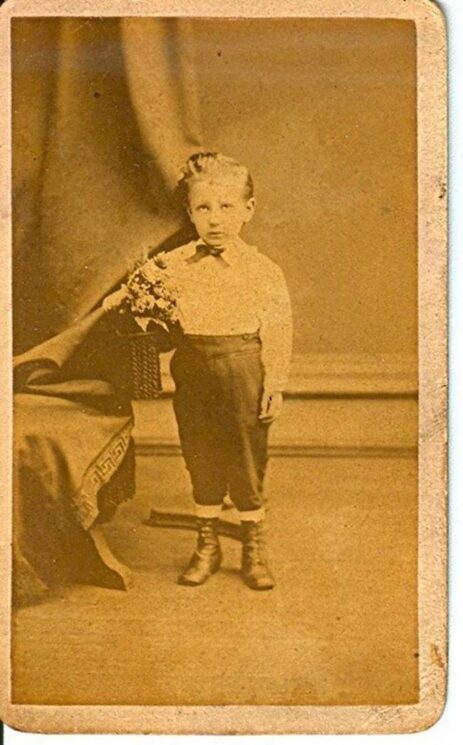 These death portraits were intended to be a memento of the deceased. Possibly the only likeness that the grieving family would have of their departed loved one. Looking at the images, they are clearly powerful, and uncomfortable at the same time. 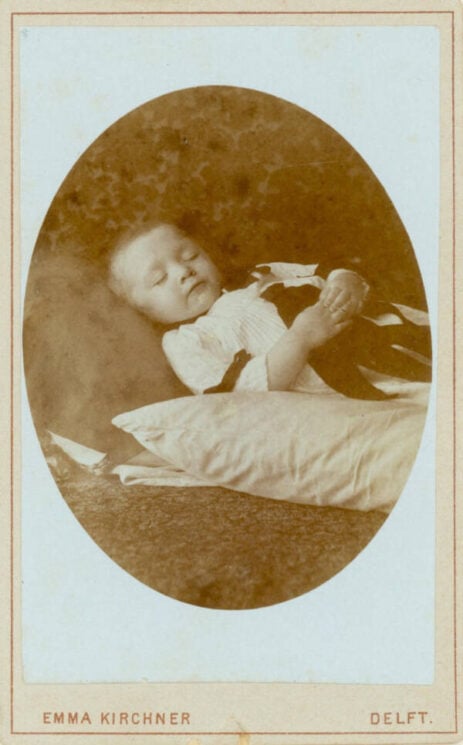 I cannot imagine the anguish of a parent, posing for long exposures with their dead child. Nor could I imagine the job of the photographer who must become part mortuary assistant in order to create the images. The photographers allegedly used stands to prop up the bodies to make them look more alive. They would often draw the eyes onto the print afterward in post production, and often times, very young babies and toddlers would be posed as if asleep. 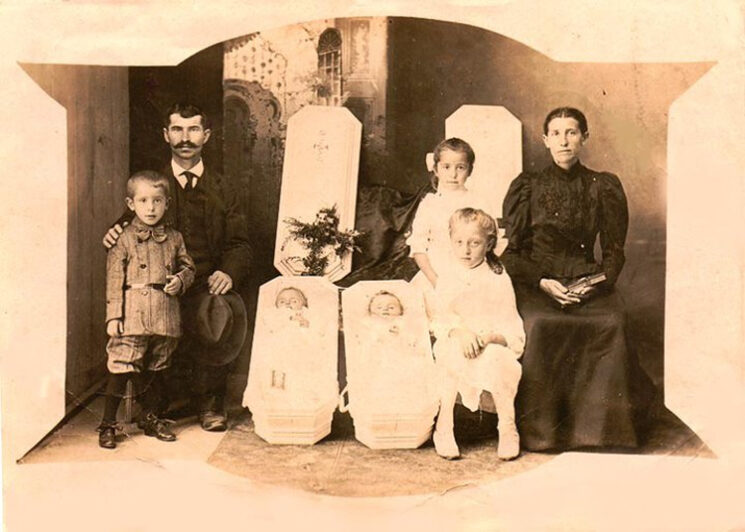 If this all seems hard to believe, it’s not so different from the non-profit organization Now I Lay Me Down To Sleep which offers newly bereaved parents the opportunity to have a portrait session taken with their newborn baby. However difficult this may be, it offers some sort of sense of closure and acknowledgment that they were indeed parents and felt the joy and love of having a child, even if it was taken away from them far too soon.

The photographers that give their time to do this work are literally invaluable, and I honestly think it must be one of the toughest jobs out there in the photography world.

So next time you’re cursing the disruptive family you’re photographing, spare a thought also for those hard-working Victorian photographers who had to work hard with wet plates and dead bodies, trying to give their grieving relatives a tiny reminder of their loved ones to hold onto.

[Via The Daily Mail]