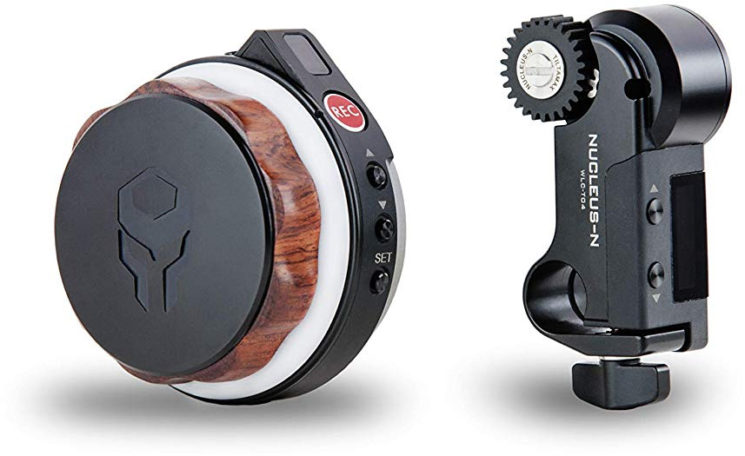 If you’ve been jealous of the focus wheels available on the Zhiyun Crane 2 and Crane 3 LAB because your gimbal doesn’t have one, then lust no longer. Tilta has now released the Nucleus-Nano wireless follow focus system for gimbals that don’t have this feature built into the unit. It comes with adapters for the DJI Ronin-S as well as other Zhiyun Crane gimbals that don’t have a built-in focus wheel. And it’s only $229.

It’s been a big need for users of gimbals that don’t have a focus wheel built in. Not everybody’s shooting the kind of rig that demands the sort of load the Crane 2 and Crane 3 LAB can handle. Sometimes you need something lighter, although you’ve been forced to add weights to the camera and use a beefier gimbal with a built-in focus wheel. Or, perhaps you just have an older gimbal and can’t justify the $1,200 upgrade for the Crane 3 LAB creator package? 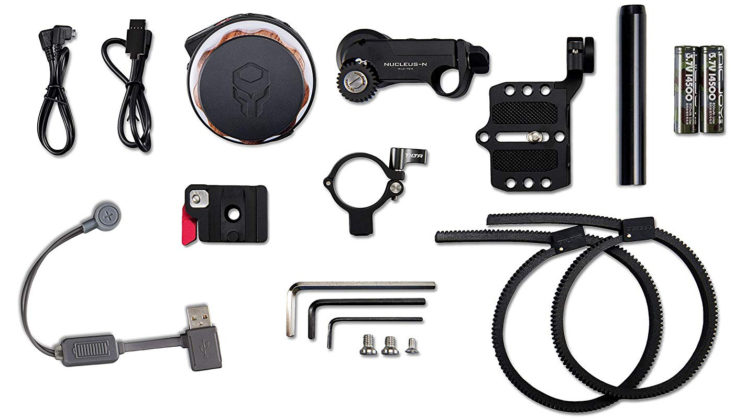 The new Tilta Nucleus-Nano solves this issue on wheelless gimbals, by adding one. In the box, as you can see above, are a bunch of extra bits to help you mount it to your gimbal, including a camera plate with a bar to attach the motor itself, and cables to attach it to popular gimbals from Zhiyun and DJI. Of course, it’s compatible with Tilta’s own Gravity G2X gimbal as well, which comes supplied with one.

While other wireless follow focus units are out there for gimbals, this one is particularly attractive due to its price. It costs a mere $229, which is a bargain compared to the $1,000 offerings out there, including Tilta’s own Nucleus-M system.

It looks like you’ll be able to use the focus wheel away from the gimbal itself, too, with a range of up to 100 metres. Very handy if you’re streaming the video signal wirelessly to a second person pulling focus. It can also control remote start/stop recording (I’m guessing this will be camera-specific) and allows you to set A-B focus limits.

In the past, buying a new gimbal with a built-in focus wheel was often the most cost-effective option. Now, it might be a cheaper bet to just buy the Nucleus Nano.