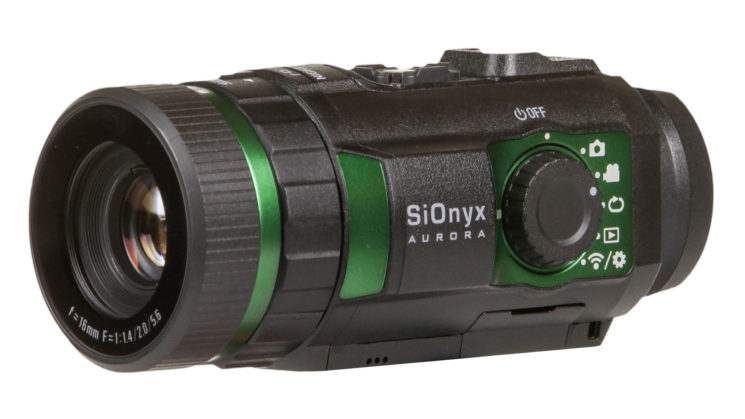 The camera was launched on Kickstarter where it smashed its $50,000 goal in a mere 4 hours. And those campaign backers should be receiving their cameras sometime around now if they haven’t already.

The sample footage posted now that the camera officially goes on general sale (or at least general pre-order) looks rather impressive if you forgive the low resolution. The Aurora appears to be able to shoot extremely well under low light conditions vs the GoPro Hero5.

SiOnyx says that the Aurora is protected by over 40 patents and that the tech contained within has previously only existed inside equipment costing tens of thousands of dollars. This is the first consumer product from SiOnyx, with much of their success coming from government work, but there are more consumer cameras to come.

There are a couple of issues with the camera for me, though. The first is that it appears to exhibit some pretty severe rolling shutter. Not that the GoPro doesn’t, but it’s noticeable in the sample footage shown. This will, though, obviously depend on the scenes you’re shooting. 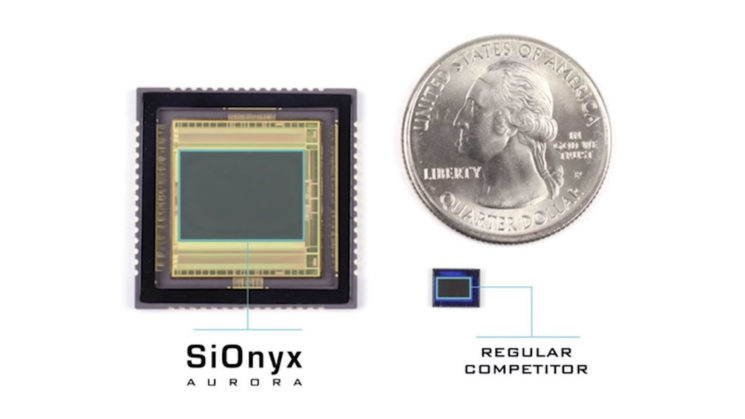 The other is that the camera itself is limited to shooting only 720p video with its 1-inch 0.9MP sensor. This is substantially larger than the GoPro Hero5‘s 1/2.3″ sensor, with a much lower pixel count, making for bigger “pixels”. This is one of the things that allows them to collect far more light at much lower light levels, more accurately. But that low resolution will put a lot of people off until the tech develops, which SiOnyx says they’re working on.

They say that there are other “upcoming devices from SiOnyx and its partners”. And they also say that they’ll continue to work on and improve the Aurora. So we may see those limitations overcome fairly soon.

The Aurora goes on pre-order today for $799 from the SiOnyx website and they’re currently running a 10% launch discount while supplies last.

How to photograph under moonlight and calculate long exposure times

« Nikon will officially announce their new mirrorless camera on August 23rd
All YouTube videos look the same, but here’s how you can be different »