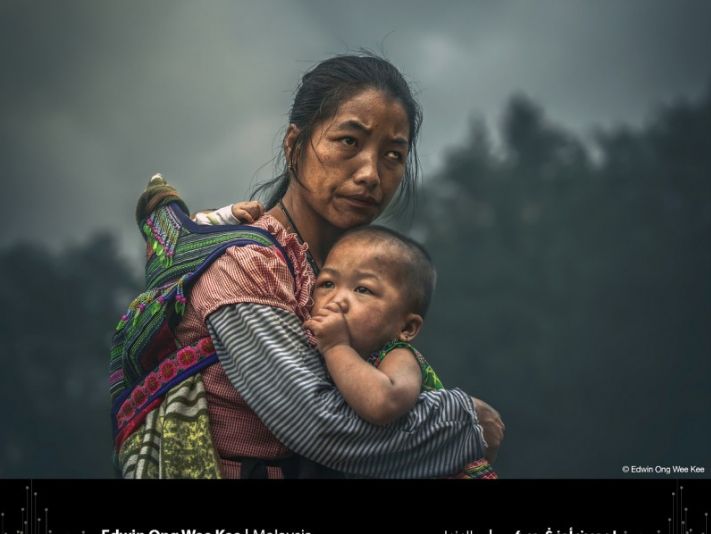 Ong defended his claim that the image was not staged to the Malaysian daily The Star, saying, “In this trip to Vietnam, we (the photographers) went to the rice field and there was a mother (who had her children with her) that passed by. We never told her to stand up or sit down.”

The circumstances that led to the photo are largely irrelevant. HIPA has no restriction in their contest rules that would prohibit staging, nor does the contest adhere to any photojournalistic ethics despite a jury selection throughout the years that has a bias towards photojournalists. 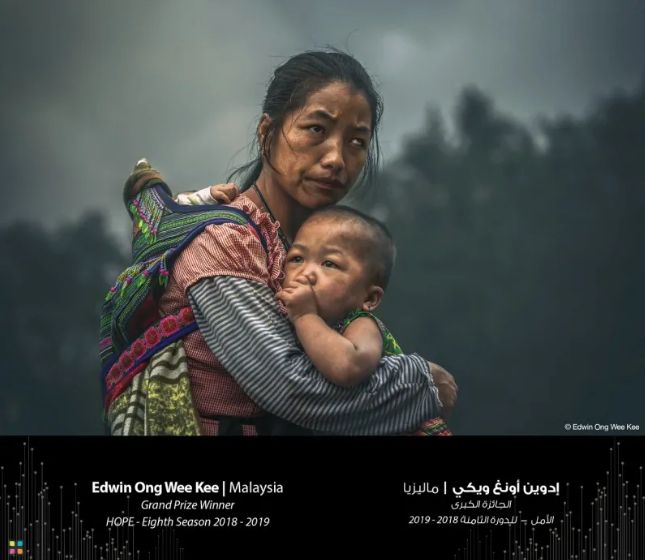 Yet we feel duped, and not necessarily because the image may or may not have been directed. We feel duped because Ong took the image with a gaggle of other photographers of a young, impoverished mother in a way that feels creepily reminiscent of a mid-20th century all-male camera club hiring a female model. 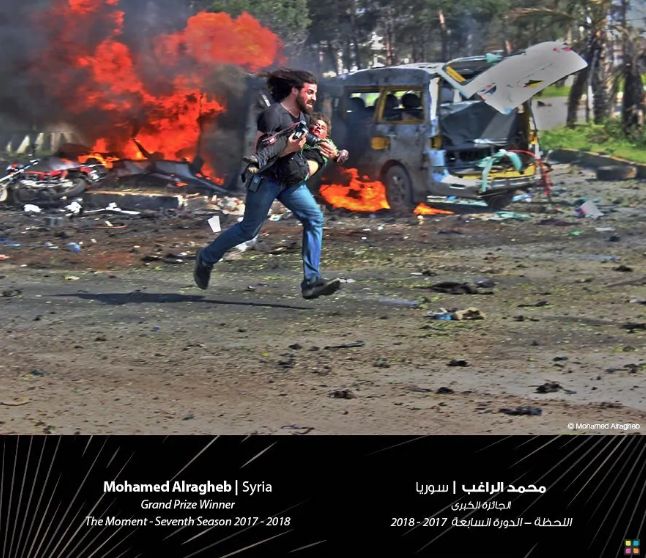 We feel disgusted because the subject is a brown woman. Never mind that Ong is brown because brown and black people are fully capable of committing the sin of exploiting their own just like white people.

We feel repugnance at a contest culture that often rewards unethical behavior, and allows  contest organizers to build their business on the scam of contest entry fees. Never mind that this particular contest offers a total prize package of $450,000. The $150,000 Grand Prize is too big for this photo, for this photographer. He ought to share it.

But it’s hypocritical to impugn contest culture while simultaneously consuming most of our photography diet through a game-ified app on a 4-inch screen that algorithmically encourages and rewards “likes.” We’re sometimes more concerned with vertically scrolling as fast as possible to catch up with our feed than actually viewing photography.

We are competitive creatures living in a world where contest promoters and apps prey upon our vanity and search for validation. The same people who decry contests use platforms like Twitter and Facebook to build their own followings while chasing retweets and likes of their own.

Contests are problematic. The celebration of suffering is amoral. Large monetary prizes cause some people to act unethically. But contest popularity is merely a symptom of the Information Age optimized for the id. Of course, we should strive as a community for ethical standards, but it’s inaccurate to lay blame solely on Ong for taking and submitting the picture when the entire ecosystem is suspect.