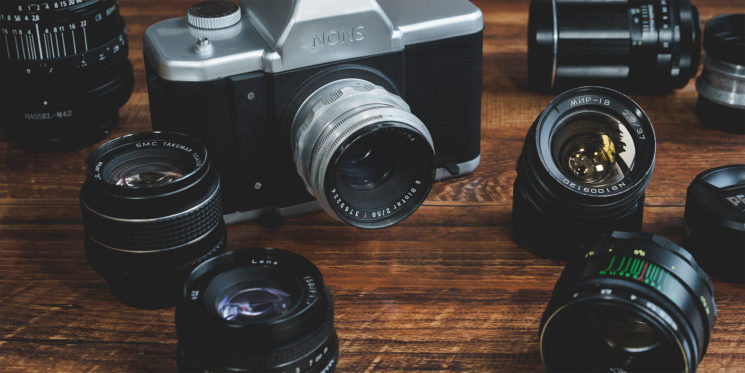 I’ve always loved the concept of instant film like Polaroids or Fuji Instax, but never it’s really interested me enough to buy into it. But then I discovered the NONS SL42, which might finally win me over. It’s an M42 mount SLR that uses Fuji Instax Mini instant film to let you create instant prints with real lenses. It’s currently funding through Kickstarter, and it’s an intriguing looking bit of kit.

Instant cameras are a weird thing. their leading feature is simultaneously their greatest charm and their biggest downfall – at least for me. You never quite know what you’re going to get. 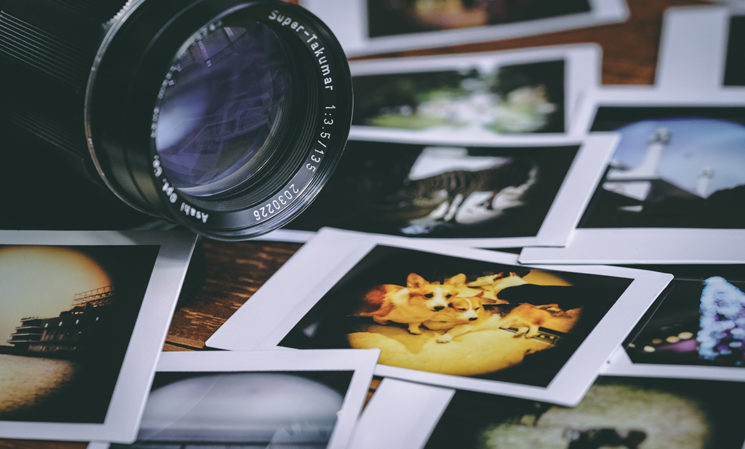 This is where the NONS SL42 steps in. It’s a fairly average looking M42 mount SLR from the outside. It wouldn’t look out of place sitting on a shelf next to a Zenit Auto or a Praktica Super TL 1000. But on the inside, it’s a whole different thing entirely, taking Fuji Instax Mini film instead of the more traditional 35mm format of your typical SLR. 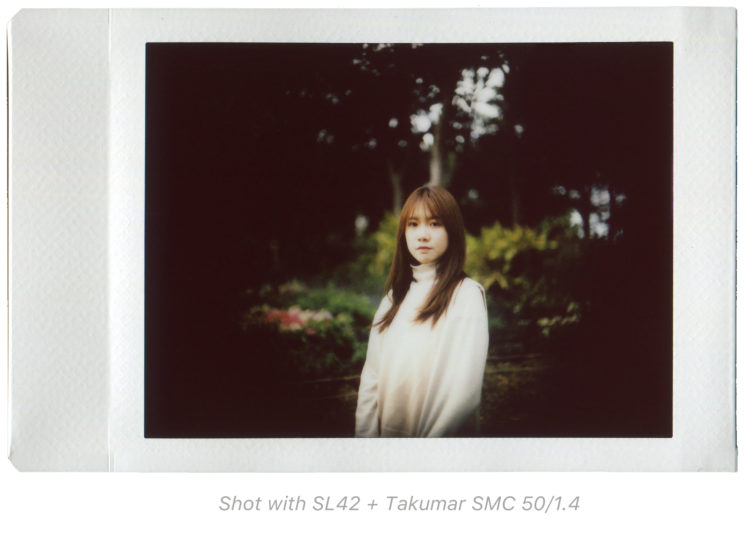 The specs for the camera are quite basic, although it does offer some interesting features. It has shutter speeds which vary from 1/500th of a second to a whole second and even bulb mode. It also has a standard flash hotshoe on top with a centre firing pin, allowing you to use speedlights or even full lighting setups with wireless triggers. There’s no mention of a flash sync speed, though, so whether it’ll handle flash all the way up to 1/500th or not is unclear.

You’ll note that the image area here is the standard Fuji Instax Mini 62x46mm format. 35mm SLR lenses don’t have a projection circle this large, as they’re designed to put out to a much smaller 36x24mm frame. This could be desirable for you or not. Essentially, it means all your lenses are slightly wider, as virtually the entire projection circle fits onto the Instax frame, but it does mean that all your shots are going to have some degree of circular cropping, with the edges of the shot going to black. 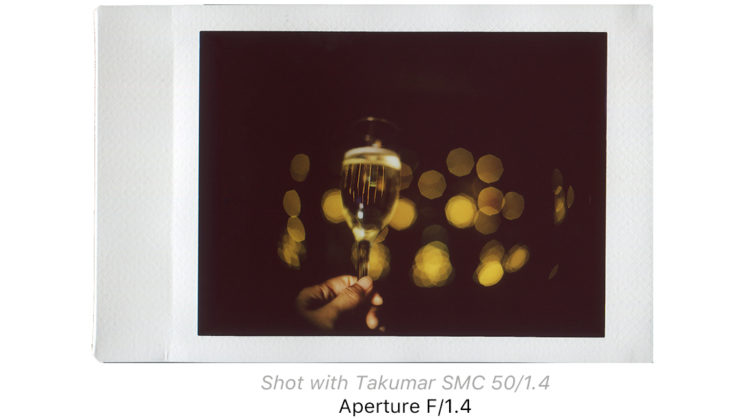 The image captured on the frame will be even wider than you can see in the viewfinder. So, you still get some of that unpredictability, but with at least some level control over the field of view, depth of field, and full manual focus ability. 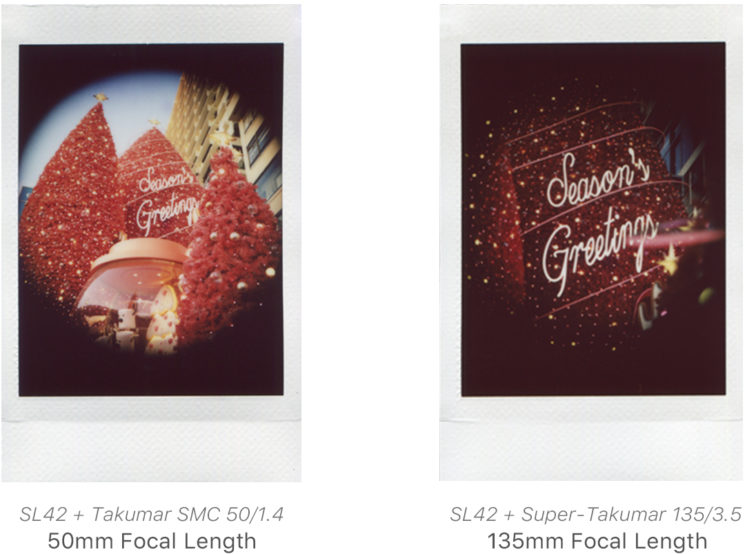 I’m a big fan of M42 lenses. I’ve been building up my collection of them for years, and now own a whole bunch of them that I use for both photography and video. Being able to see through the lens with the NONS SL42 would allow a lot more options and control, while also eliminating the biggest issue with instant film cameras – at least, for me – accurately seeing the perspective you’re about to shoot.

The NONS SL42 is currently funding through Kickstarter and has 24 days left to go, with pledges starting at $179 for early birds. Shipping is estimated for August 2020.

« These autumn squirrels photo series will put a smile on your face!
Here’s how I made my own custom DIY battery charging station »