The initial launch of the first NONS SL42 was about this time last year. It was an M42 SLR that uses Fuji Instax Mini instant film to let you make instant prints with your interchangeable M42 lenses, and you were actually able to see what the lens sees through the viewfinder so that you know exactly what you were going to get in your shot

Well, there’s a new NONS SL42 Mark II version that’s popped up on Kickstarter. The M42 mount has been replaced by a passive EF mount, letting you mount pretty much whatever you want to it (M42, Nikon F, etc) through the use of adapters. But what’s really interesting is that this one comes with a “NONS Format Extender” (NFE), making your 135 format full-frame lens fill that 62x46mm medium format frame. 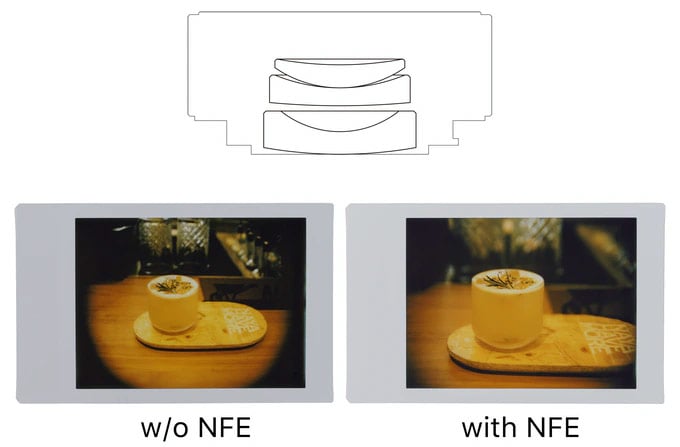 Other than the mount, the camera itself seems to be largely unchanged in outward appearance from the original version released last year. Although the Mark II does come with some added benefits, like a built-in light meter. It’s also switched from using a pentamirror (typically found in lower-end SLRs and DSLRs) to a an actual pentaprism (like higher-end SLRs and DSLRs).

But the big draw with the new NONS SL42 over the original is that NFE, which expands your lens’ projection circle to cover that relatively massive 62x46mm Fuji Instax Mini frame. It’s an EF to EF adapter, meaning that it goes straight onto the camera’s passive EF mount and provides another passive EF mount on the other side to mount your lens or adapters for other lenses that will work passively (like M42, Nikon F, etc).

It works a bit like a speed-booster, that lets you see a full-frame field of view on Micro Four Thirds cameras like the Blackmagic Pocket Cinema Camera and Panasonic MFT cameras, except… In reverse. Instead of effectively reducing your focal length to make the shot fit the frame, it expands it. Opposite result, but the same basic principle. Naturally, the effective aperture is adjusted, too. Whereas with speed boosters you might gain a stop or so of light, this one actually loses 2 stops. 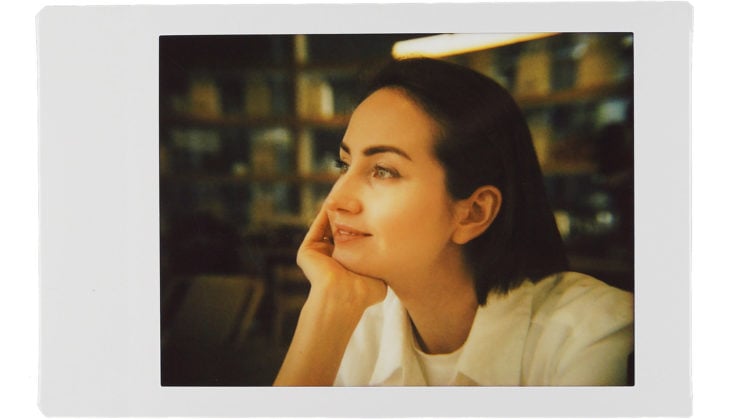 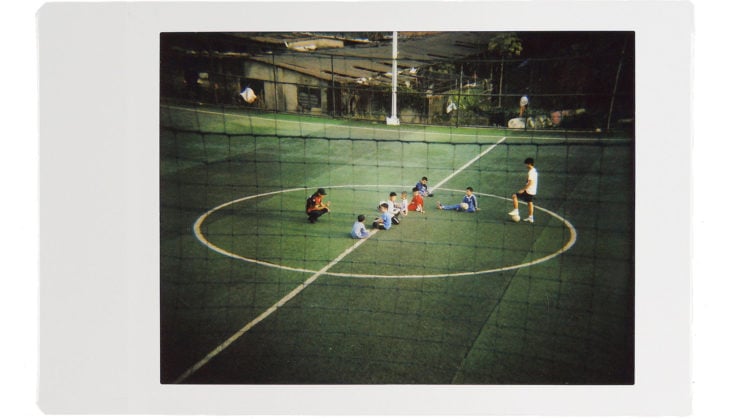 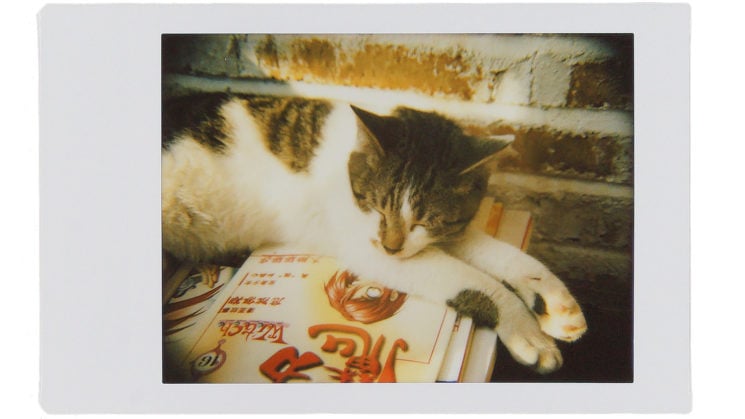 You’ll note in the samples above that you do still get some vignetting, although there is at least some image information reaching all the way to the edge of the frame. It’s not just an image in a circle with a black border as it was with the original. But this vignetting, particularly for Instax instant film, isn’t necessarily an undesirable quality. If you ask me, I think it just adds to the look. 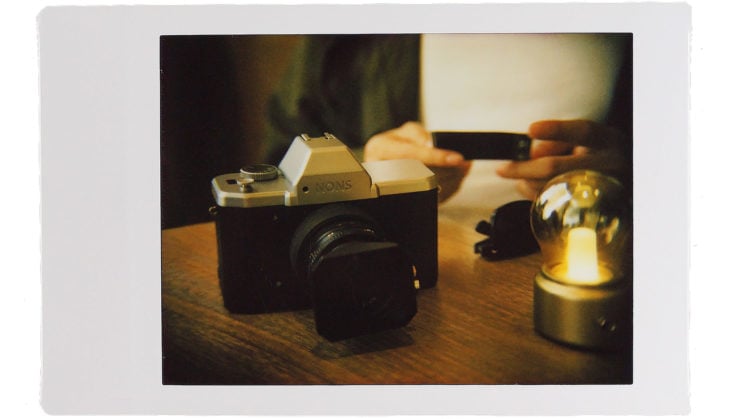 Delivery is expected to begin in June 2021, and once the campaign’s over, it looks like the full retail price will be around $385.

This AI tool fills in the gaps in any image, even portraits