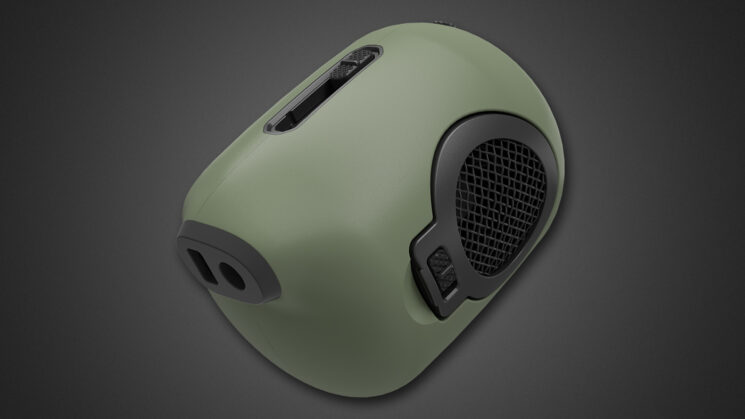 Nitecore has announced the BB Mini, a smaller variant of the recently released Nitecore BB2 (review here). The BB Mini ($39.95) is a little less powerful than its larger sibling, but not by all that much. The BB2 puts out air at up to 80km/h (49.8mph), while the BB Mini still puts out an impressive 65km/h (40.4mph). The company claims that’s 185% of that put out by a more traditional rocket blower.

The other touted benefit of a powered blower such as the BB Mini over the standard rocket blower is that it puts out its air continuously in 10-second bursts instead of having to keep stopping every second or two to fill the thing back up with air and then giving it another squeeze. A built-in battery provides 150 cleaning cycles, which they say covers about 30 lenses on a full charge.

The Nitecore BB Mini charges via a Type-C USB socket on one end and sports a large power button that’s easy to deal with out on location in cold weather when you’re wearing gloves. Next to the USB-C socket is a hole for attaching a lanyard. This is also very handy when out on location so you can put a strap on your wrist and eliminate the risk of dropping it onto the potentially wet, muddy or dirty ground.

There’s no mention of how quickly it charges up, but it takes 5v at up to 2 Amps of current (suggesting that it doesn’t support USB-PD charging) and the battery capacity is 8.88Wh. So, it should charge up from flat to full in less than an hour off most USB chargers and power banks. 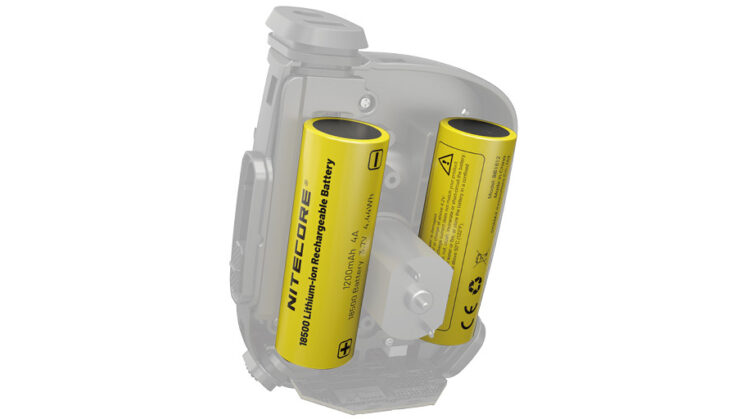 On Turbo mode, you get about 150 bursts of 65km/h (40.4mph) winds but it also offers a silent mode operation for when you’re trying to clean your kit in audio-sensitive situations like during weddings or on a video shoot where audio is being recorded. In Silent mode, the wind speed drops down to 35km/h (21.7mph) and you get about 600 bursts. Each burst is 10 seconds under a full charge. 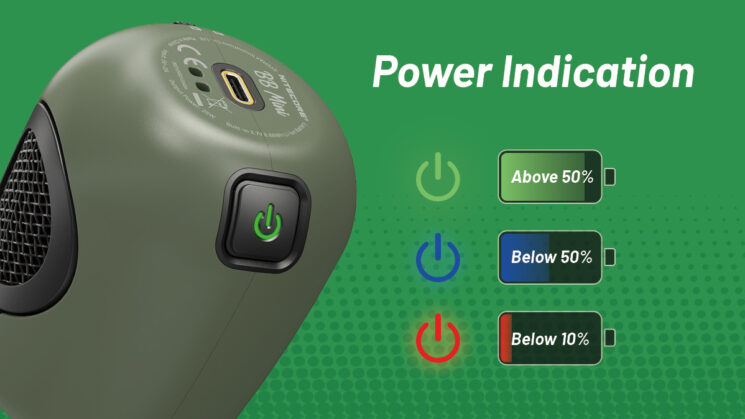 Nitecore says that the BB Mini features an optimised air duct and impeller to minimise wind resistance and produce the maximum output possible. And there’s a lock on the opposite side to the big power button to prevent it from accidentally being turned on while it’s jostling around in your camera bag.

UPDATE: The Nitecore BB mini is now available on Ali Express for $39.95.