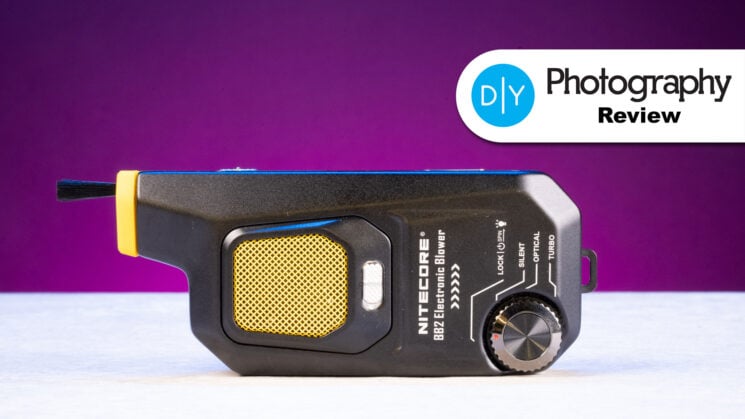 When I made the move from Nikon to Sony, dust became an issue for me. I was not only moving from one brand to another but also from a DSLR to a mirrorless system. While my Nikons were not immune to sensor dust, it was never a big issue. I suspect that the mirror protected the sensor from stray particles. With the mirror gone1, dust seemed to be magically attracted to the sensor every time I swapped a lens.

I used to fight dust with a Rocket Blower. But recently, I also started carrying a small Nitecore BlowerBaby BB2 fan. It’s about the same size as the Rocket but can do a bit more. Actually, I like it so much that I think it’s the number one sensor fan in the world2. 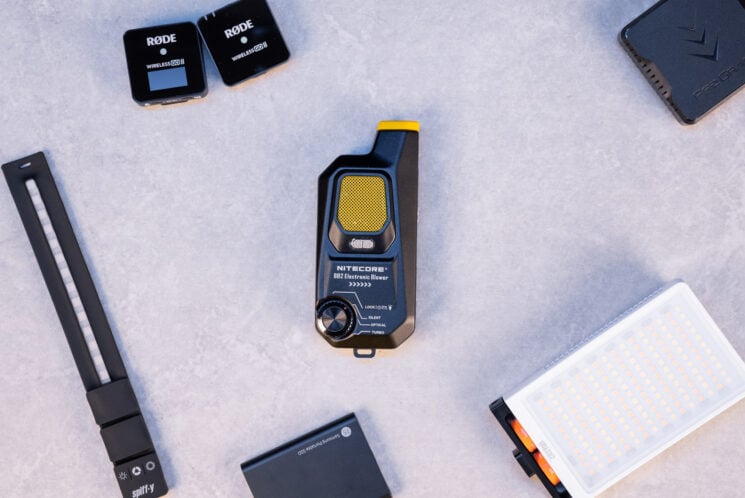 The Nitecore BB2 is a compact aluminum air blower. Kind of like a powered Rocket blower – I’m actually comparing them in one of the next sections. But first, the device. The BB2 is about 14x6x3 cm. Kinda like a small, old, brick phone, which means it is easy to grip. It’s not heavy but carries enough weight to feel solid. If you care about colors, it is night-black with a touch of yellow3. 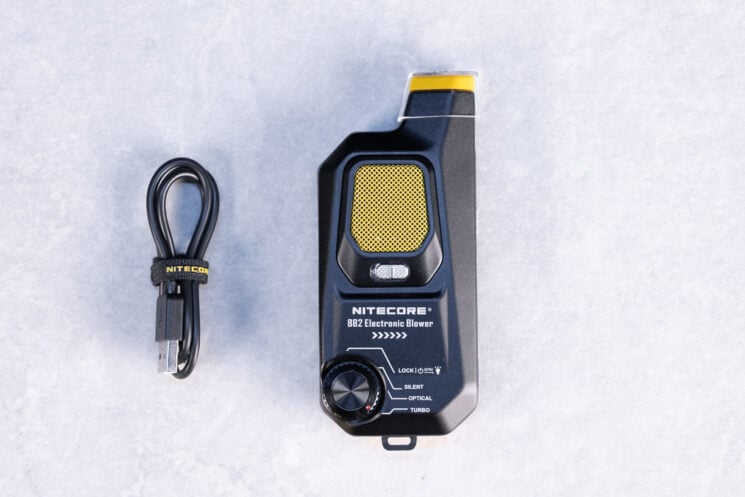 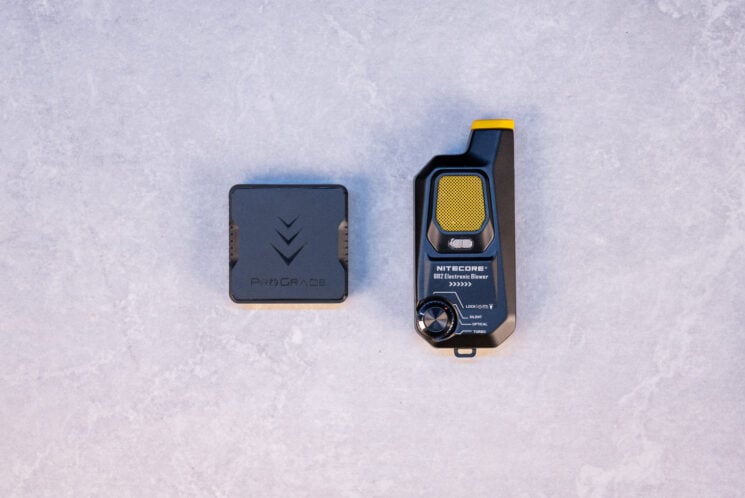 Compared to a card reader

The box contains everything you need to use the blower:

On the top, you can see two of the main features: a dust filter and a power dial. On the right side, you have the on/off button, a USB-C port, and a retractable brush slider. There is also a plastic cover and an LED. This is pretty much it; It’s simple, and it’s enough. 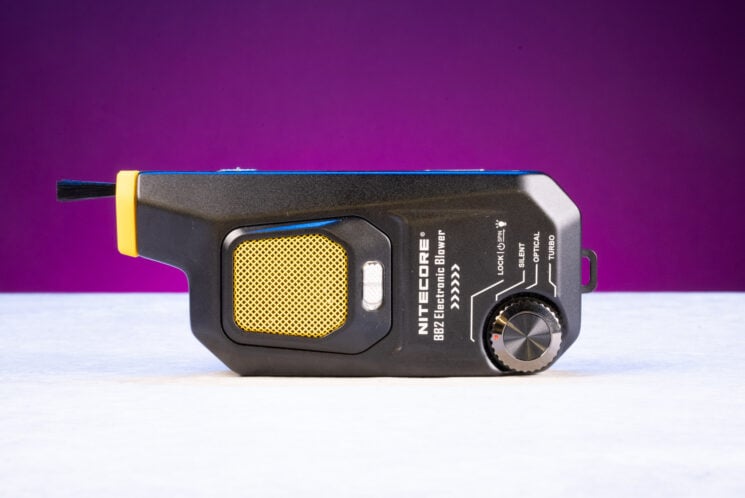 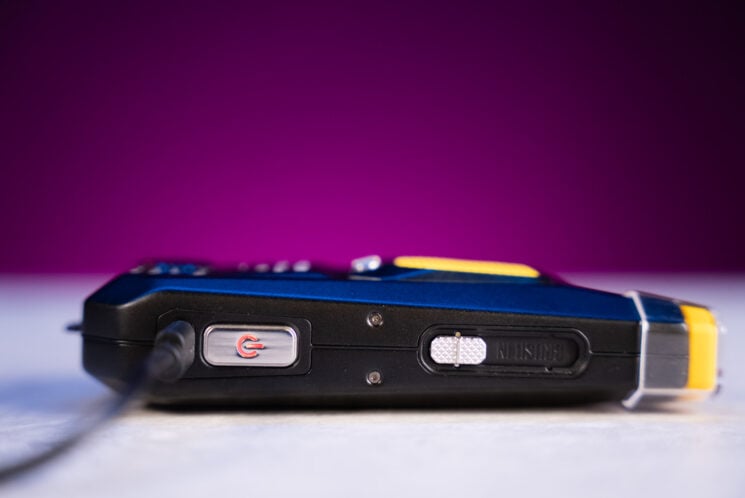 As you would expect from a device called blower4, it blows wind. And it does so so you can clean a camera sensor. You may think, why do I need another blower? And an $89.95 blower, when I already have an $8.00 blower?  Well, for a few reasons. 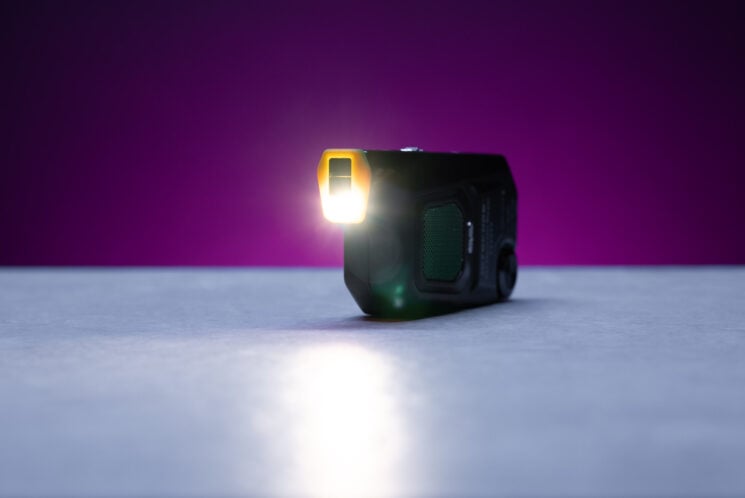 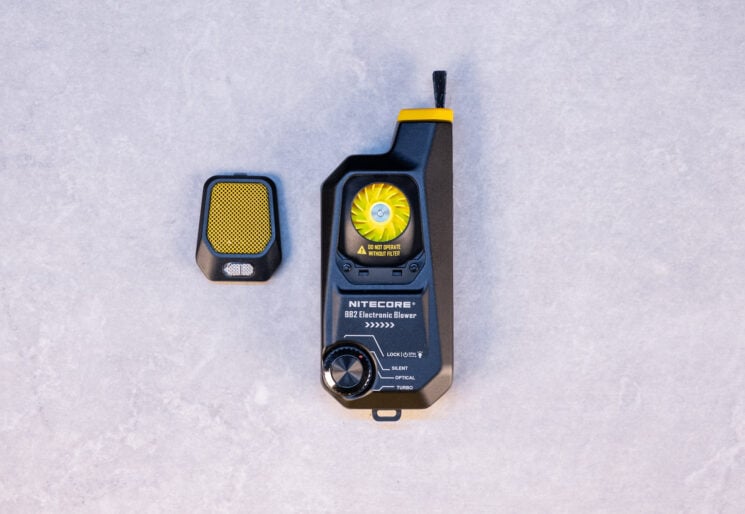 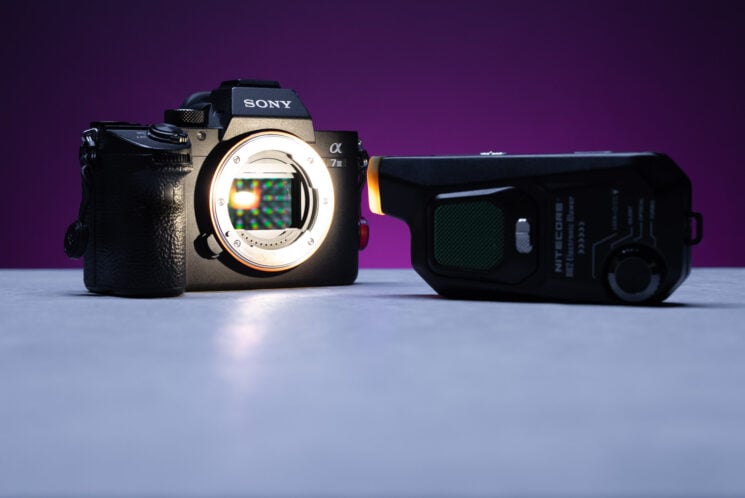 For starters, you have absolute control over the airflow – high, low or turbo (called silent optical and turbo). You also have control over the blow duration; You can press and hold, and you’ll get wind as long as the button is pressed, or you can double-click for nonstop wind. More importantly, though, the BB2 has a dust filter, so any air you are blowing at your precious sensor is dust free, whereas with the Rocket blower, you may just be blowing more dust into the sensor.

The Nitecore BB2 electronic blower is rated for 2.7kPa on its turbo setting, which is more powerful than the average air blower (around 1.7kPa). I was a bit concerned about using this extra power on the sensor, so I gave it a scientific5 paper ribbon test. You can see the results below, but nothing felt hurricane-style threatening to me. 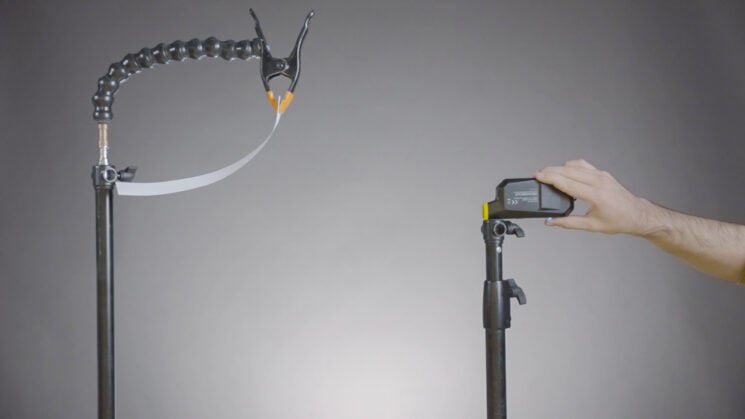 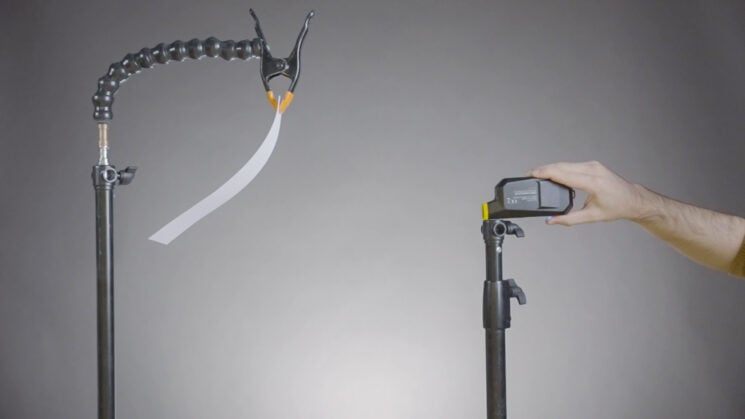 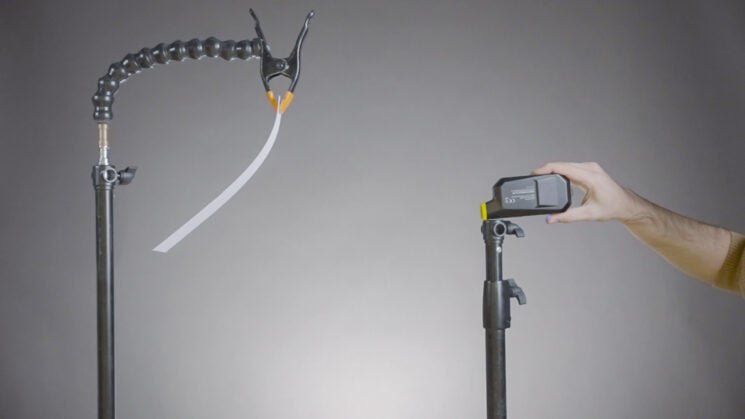 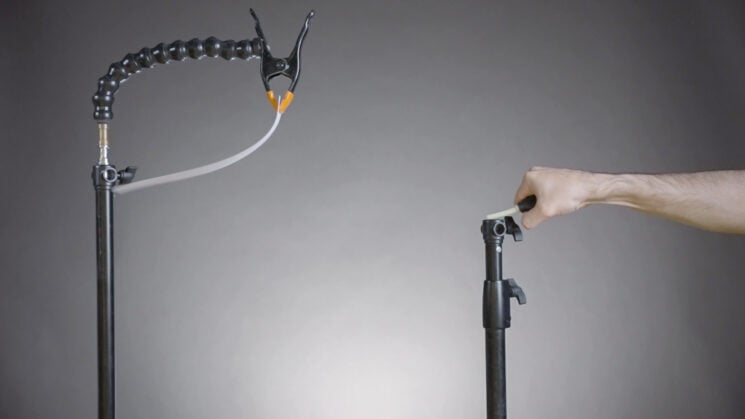 On the other hand, this little extra power makes the BB2 particularly effective at cleaning difficult-to-reach areas, like keyboards – if you have small kids who like Cheetos6, you know what I mean. Also, the BB2 has a small retractable soft brush which is extra handy with keyboards.

One of the only pros for the traditional Rocket Blower is the shape of the output nozzle. The air blower has a much smaller output hole, which means the air is focused in a specific area (similar to a shotgun microphone). In contrast, the square shape of the BB2 allows for less control over where the air is directed. Then again, when you squeeze the rocket, I doubt you can exercise that control.

Lastly, the BB2 has a built-in LED – you can actually see what you are cleaning. Never saw an LED-equipped Rocket Blower. (though I think that the AA1903 has a glow-in-the-dark tip.

Overall, the Nitecore BB2 Electronic Blower is a convenient and effective tool for cleaning a camera sensor, a keyboard, or any electric device. It does cost like 10 traditional Rocket Blowers, so there is a premium for that convenience.  If you have the extra cash to shell, and you are the kind of person that keep their devices charged, you’re in for a treat. If you only have $10 to spare, you know the alternative.