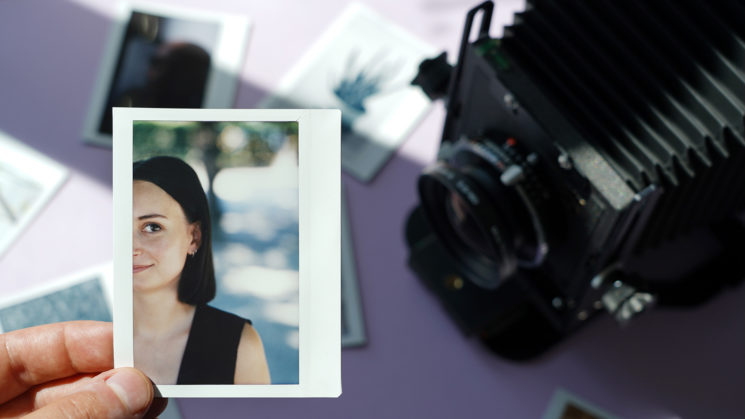 Lomography has today announced a very requested item from the large format film community – the LomoGraflok 4×5 Instant Back. While many large format shooters of the past might have used Polaroids, this new back is the world’s first that lets you shoot Fuji Instax Wide instant film on a 4×5 large format camera.

The LomoGraflok is a light-tight instant film ejection unit that’s compatible with all Graflok-equipped 4×5 large format cameras (which is most of them) and lets you preview your shot and lighting quickly using Fuji Instax Wide before switching over to your expensive 4×5 sheet film. 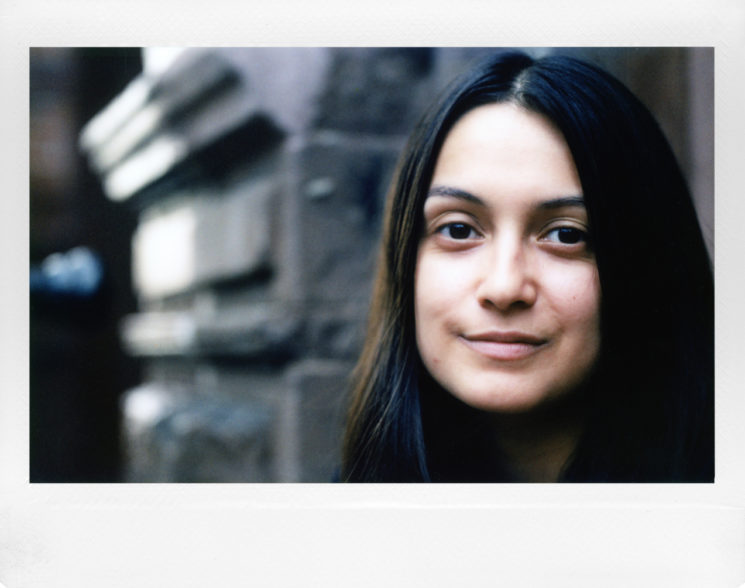 Instax Wide isn’t quite as large as 4×5 sheet film, giving you a shooting area of 99 x 62mm, but it’s enough to let you check the important bits (the lighting and exposure – particularly if you’re using flash). And a 4×5 sheet’s so big that you can always crop a little when it comes time to print it if you want to match the composition exactly. 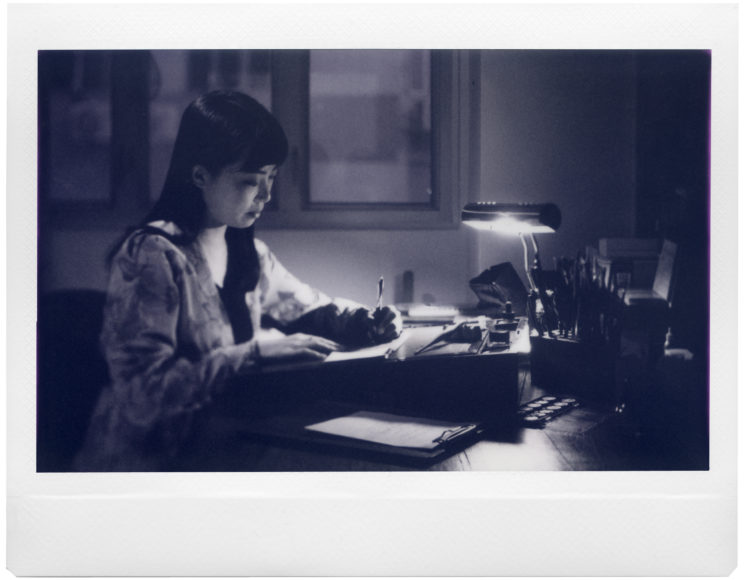 Or, you can forget the sheet film and just shoot to Instax Wide while still getting that look that only large format can offer. The film ejection system is motorised and is powered by 4 AA batteries and the unit weighs around 500g – given the weight of most 4×5 cameras, this isn’t a massive extra load. 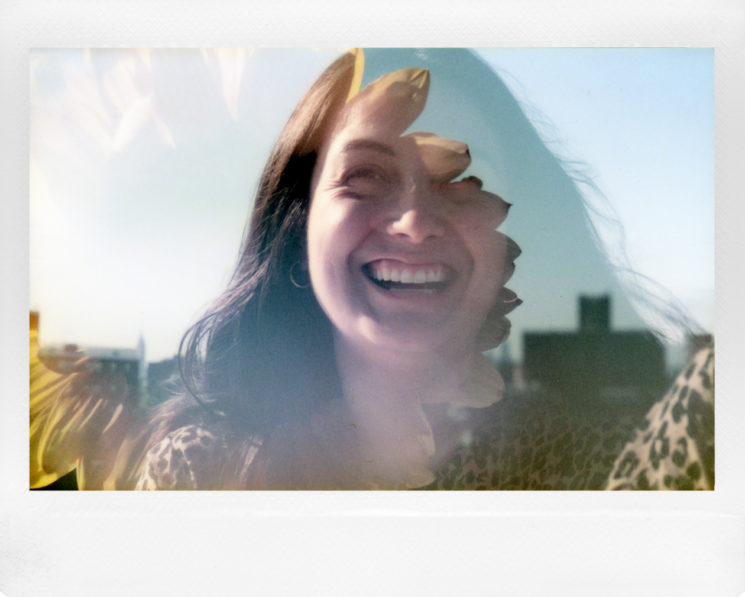 The Lomography LomoGraflok Instant Back is available to pre-order now for $134 but as mentioned, it isn’t expected to ship until April 2021. Once it is shipping, the price will go up to $149.