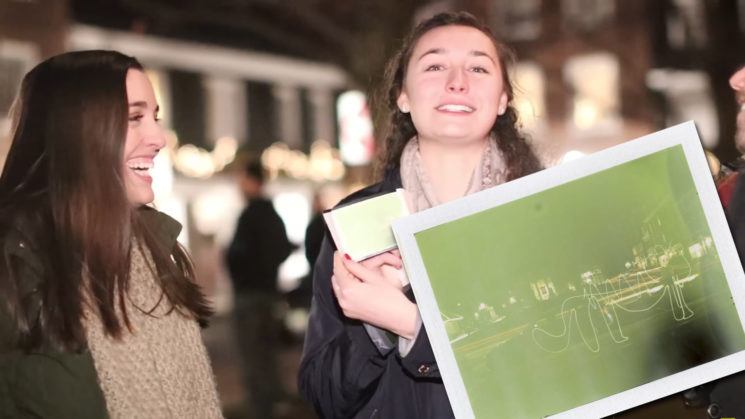 Charades is a pretty common game to play with the family at Christmas. You know the one. Where one person tries to mime out a word or a phrase, while everybody else attempts to hilariously guess what it is. Well, this year, the folks at Analog Process decided to give the name a new twist, with Light Charades.

In the game, one person had to light paint a picture to represent the word, and another had to guess what it was. In order to capture the light painting, they used a 4×5 large format camera with instant film. Despite the lack of drawing ability by some of them, and the fact they’d probably never light painted before, their results were surprisingly good.

It’s definitely a unique photographic twist on a very old game. The game has evolved over time from describing the syllables of words to miming them. So, I suppose this could just be that next step on that evolutionary journey. 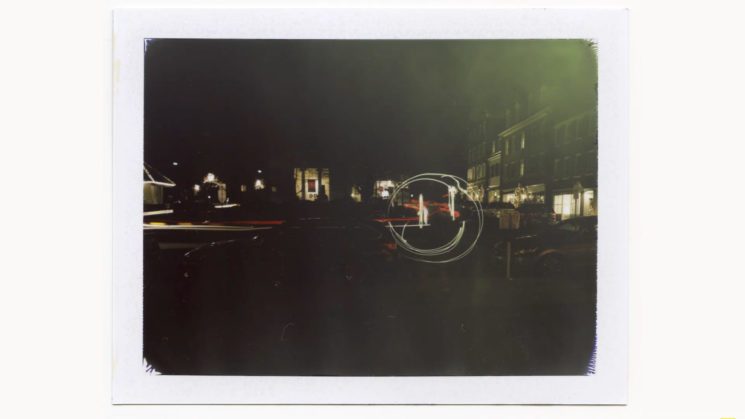 While most of us probably don’t have access to large format cameras and instant film or polaroids to fit them, there are other options.

This is something you could yourself with your DSLR or mirrorless camera. Set the ISO as low as it’ll go, bring the aperture down to f/22, dim the lights a little and light paint your own long exposures.

Most DSLRs have an HDMI output or some kind of WiFi capabiliy, so you can have the images pop up on on a tablet or TV for the family to guess what they are. 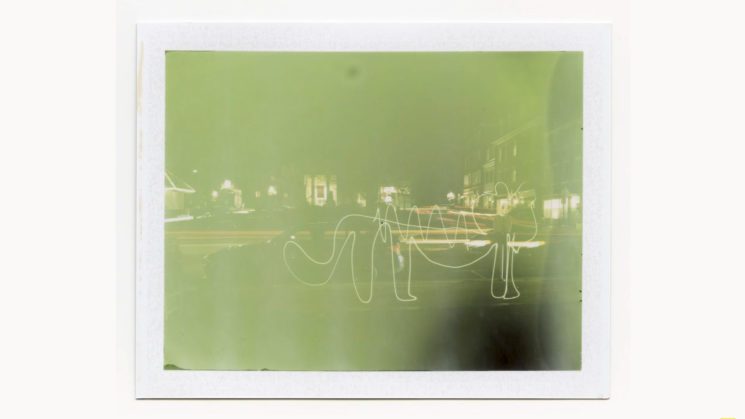 « How to use photography as self-therapy to help relieve stress and get through the tough times
Review: Photography Composition and Design »