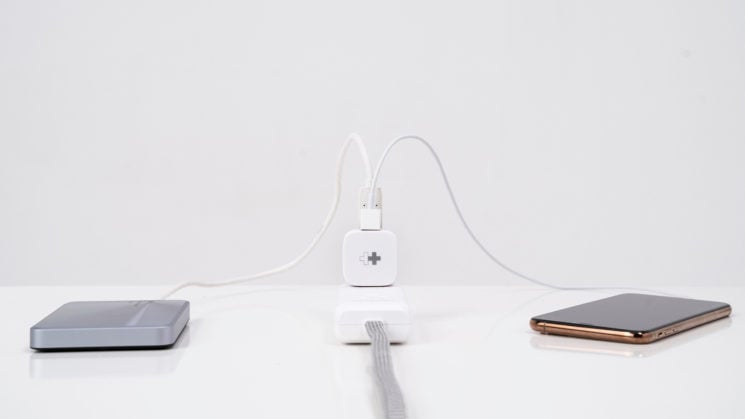 This is interesting for your iOS folks. There’s a new Kickstarter in town for something called the HyperCube. It’s an interesting little device that sits in between your phone’s charger cable and the USB socket and provides a microSD slot as well as a USB slot for plugging in a hard drive, SSD or flash drive.

When it hits retail (which won’t be for a while), it’s going to be $49, although it’s as low as $29 right now through the Kickstarter campaign.

The campaign also advertises compatibility with Android, although I’m not entirely sure why, as I’ve been able to put a microSD inside my Android phones for a few years now, and connect it directly to external SSDs. That being said, being able to access and SSD and charge the device at the same time could be quite handy on occasion, I suppose.

But for iOS users, this is something completely new. Finally, you can expand the storage of your iPhone or iPad with a microSD card. And you can even connect hard drives and SSDs to it.

Given the recent announcement that iOS13 will let you access files directly on external storage devices such as cameras and SD cards, this might play into that quite well. Of course, iOS13 isn’t out yet, so there’s no guarantee that apps will be able to access the storage in the same way.

Still, being able to at least copy files to and from your iOS device to external storage is a very handy feature. I do this already with my ASUS ZenFone 5. Inside it has a 128GB SanDisk Extreme A2 microSD card, and externally I can read & write memory cards through USB readers or connect directly the Samsung T5 SSD. It’s a fantastic workflow, especially for backing up on location. – I’ll have a complete post on that workflow coming soon. 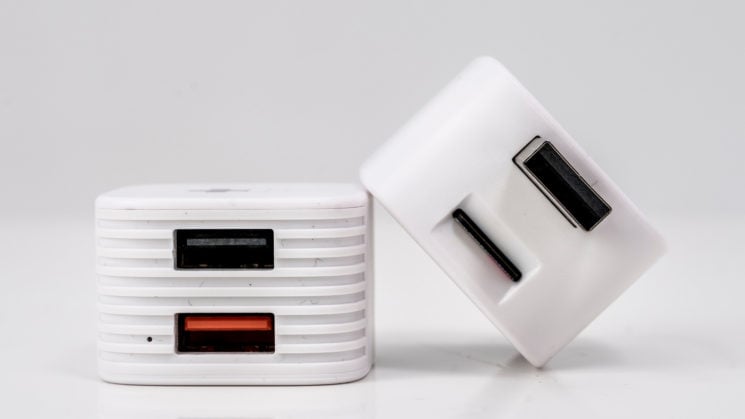 Still… it puts out up to 12 Watts, which means at 5v that’s 2.4 amps in total. Given that some external hard drives and even SSDs can draw up to 1.5 amps, you’re probably not going to get any kind of fast charging with this if you have some storage plugged into it. But it might auto adjust and give the full current to your phone if you’ve nothing else plugged in, or something that doesn’t require a lot of power, like a little flash drive.

Oh, and when you’re not using it with your phone, you can plug it into the USB socket on your computer and treat the internal microSD card just like any other storage on the desktop. This makes it particularly useful if you need to quickly transfer a bunch of files off your computer and onto your phone (or vice versa). 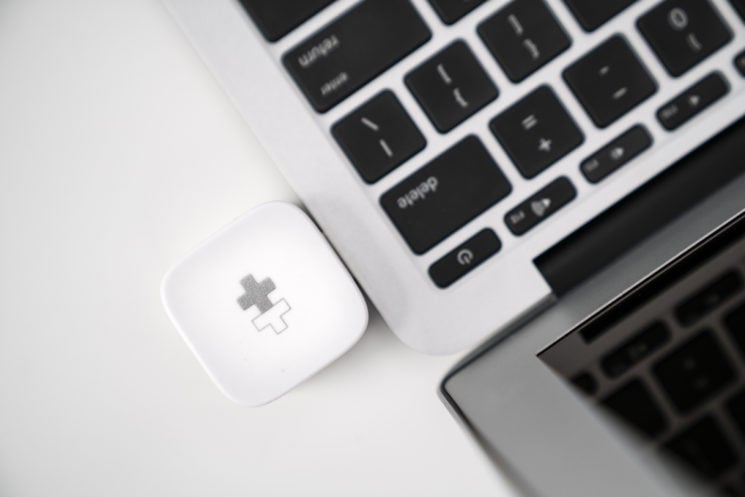 Still, despite the unknowns with regard to performance, I’d snap a couple of these up without hesitation if I still used iPhones. But, as I use Android phones now, which already supports external storage by default, with no additional hardware, I think I’ll stick with what I’m already doing.

If you want to find out more, head on over to the HyperCube Kickstarter campaign. The campaign says that backers should see their shipments go out sometime around August or September.