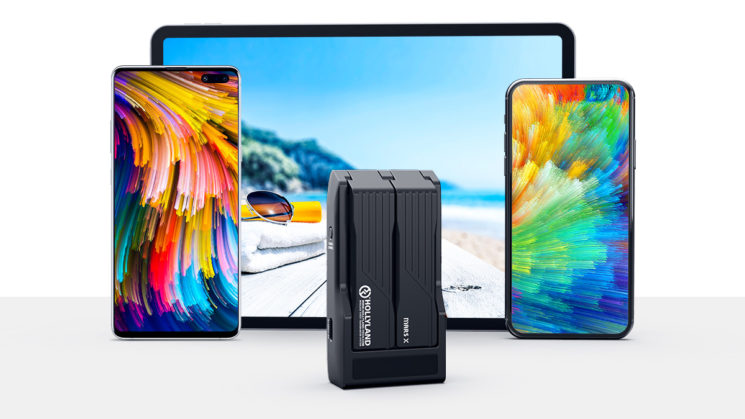 Hollyland has today announced a new addition to their Mars series video transmission systems – the Hollyland Mars X. It’s designed to be a more cost-effective wireless video system for entry-level users than Hollyland’s other systems like the Mars 400S (review here).

The Hollyland Mars X is a transmitter-only system. There’s no receiver here for plugging in an external monitor. Instead lets you to take a feed from your camera’s HDMI output and transmit it wirelessly to your Android and iOS devices, allowing you view what your camera sees on up to three devices simultaneously. 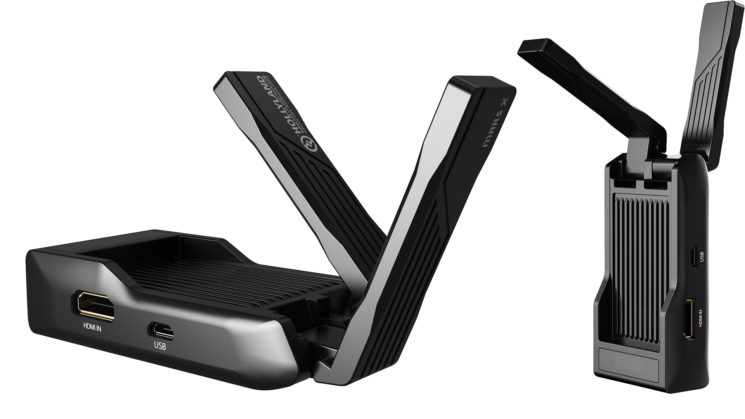 With the Hollyland Mars X, your phone essentially becomes your camera monitor, with many of the assist features you’ve come to know and appreciate from actual on-camera monitors. Features like the waveform, focus peaking, zebras, false colour and even 3D LUTs. It’s essentially the same feature set you get when using your mobile device with the Mars 400S. But as there’s only one device, it’s a significantly less expensive system, coming in at only $179 vs $649 for the Mars 400S. 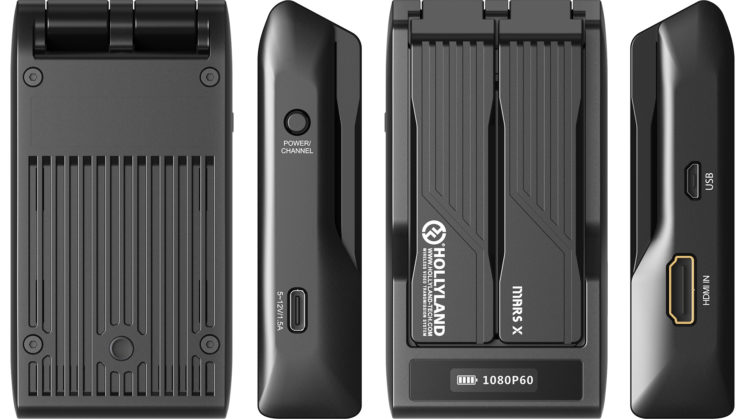 A pair of built-in transmitters fold down into the body of the unit when not in use, and then unfold when you need them, offering a transmission range of up to 300ft at up to 1080p 60fps resolution with what they claim is less than 0.07s of latency (although this is more dependent on your camera). Smart channel scan with eight frequency channels lets you find the strongest signal wherever you may be. 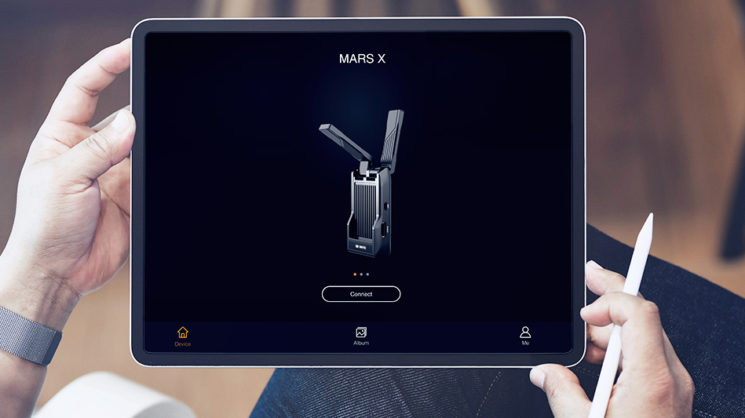 It weighs in only 112g (3.95oz) so it’s pretty lightweight and should add very little overhead to your camera rig, even if being used on a gimbal, with many now offering DC power output that can be used to keep the Mars X transmitter charged while you shoot.

The Hollyland Mars X is available to pre-order now for $179 and will start shipping soon. Overall, it seems like a nice bit of kit for those who decided to invest more expensive higher-end wireless video system, especially as it’s $20 cheaper than its main competitor – the Accsoon CineEye. You can find out more about it on the Hollyland website.