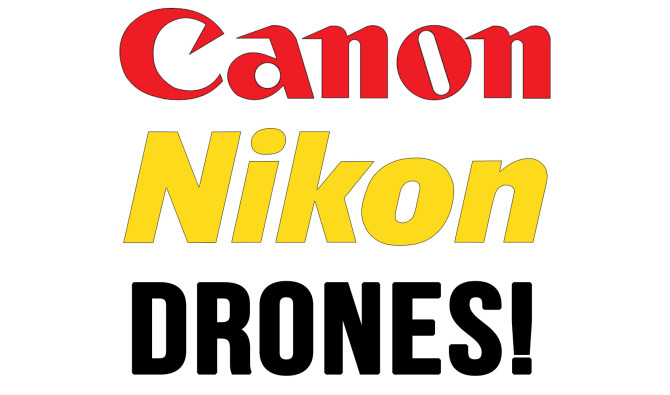 With Drones getting more and more popular a lot has been speculated about the big four’s (Canon, Nikon, Fuji & Sony) plans in that area. Just this past Christmas drones have been one of the most popular gifts with Amazon selling over 10,000 drones a month. Looks like the big guys are jumping in the game.

The market is currently controlled by three major companies:

But sources hint that this is all going to change as both Nikon and Canon are about to enter the drone game. It seems that the domain thenikondrone.com was recently bought and is now showing an “I AM FLYING” banner that may hint on the companies plans.

Similarly, the domain canondronex.com is counting down to roughly 2 months from today hinting at a possible anouncement on June 1st. (Please don’t let it be a fiasco last the last big Canon announcement) 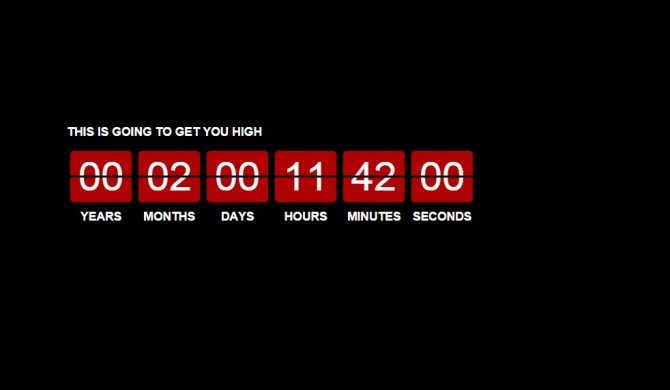