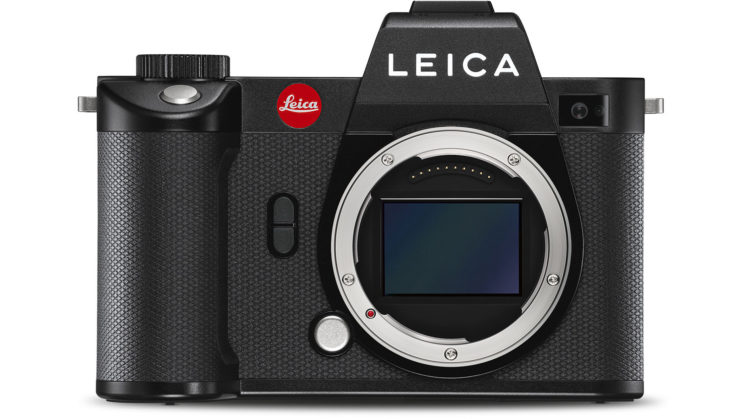 Rumours of the Leica SL2 have been out for a while now. We saw photos and a list of specs leaked two months ago. But now, Leica has officially announced the Leica SL2; A 47.3-megapixel full-frame L mount mirrorless camera capable of shooting stills at up to 20fps, 4K video at 60fps, and 1080p HD slow motion at up to 180fps.

The Leica SL2 shows some significant upgrades over its predecessor, the original Leica SL. The 24-megapixel sensor of the original has almost doubled in resolution, increasing to 47.3-megapixels.

The focus on video is an interesting move for Leica. The SL2 is capable of shooting 10-Bit 5K video at 23.976, 25 or 29.97 frames per second, and it comes with a “Cine mode” which Leica says “Transforms the SL2 into a manually controlled cine camera”. Essentially, the ISO becomes ASA, shutter speed turns to a shutter angle in degrees and the f-stop indicator is replaced by T-stops. 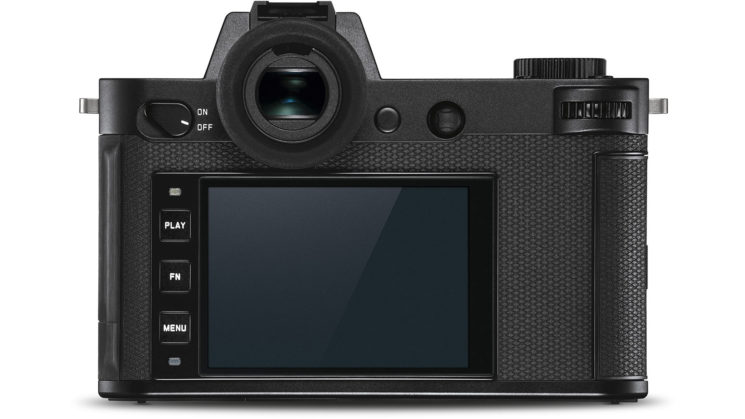 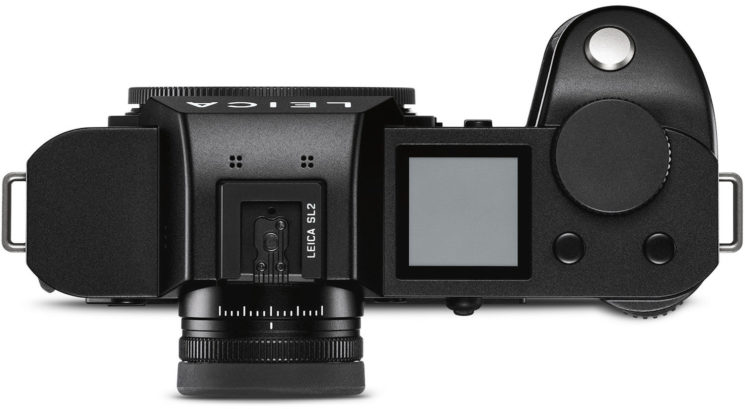 Being a Leica, it’s no slouch when it comes to stills, either. At least on paper. Inside the body is a 47.3-megapixel CMOS sensor which shoots 14-bit DNG raw files. And it shoots them at up to 20 frames per second. It houses a pretty substantial buffer, too, because it can keep up this rate for 78 exposures when shooting DNG raw or 100 images when shooting jpg.

It’s an L Mount camera, and as such it can take the array of L mount lenses becoming available from their L mount alliance partners, Sigma and Panasonic. It’s also compatible with Leica’s M, S and R systems via adapters, offering over 170 Leica lens options.

Despite some pretty major improvements over the Leica SL, and a redesigned camera body, Leica says that the SL2 is neither larger nor heavier than its predecessor, and offers a refined handgrip for easier handling. It also has IP54 certification ensuring improved weather sealing for rugged situations, and you can now disable noise reduction during long exposures.

The Leica SL2 is available to pre-order now for $5,995 and begins shipping on November 21st.