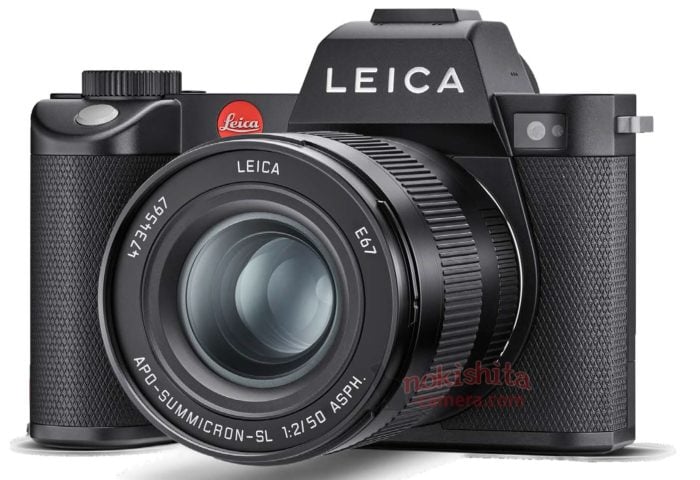 Leica is about to announce the SL2, the successor to the Leica SL mirrorless digital camera. But before the official announcement, a few photos and specs have leaked, showing us the upcoming Leica’s camera.

A photo and a few specs were revealed by Nokishita on Twitter. According to a Google-translated tweet, “Leica ‘2998’ registered with the certification body was confirmed with the new Leica SL.” A few main features were listed in the tweet, and they are are “47 million pixel CMOS,” “CINE mode” and “4K video.” Nokishita adds that “it is unknown whether it will be a leaked camera as codename ‘Vader.’”

There’s a bit more info on Nokishita’s website. According to the report, the rumors were received “from overseas sources.” There are two more photos, and these are the listed specs: 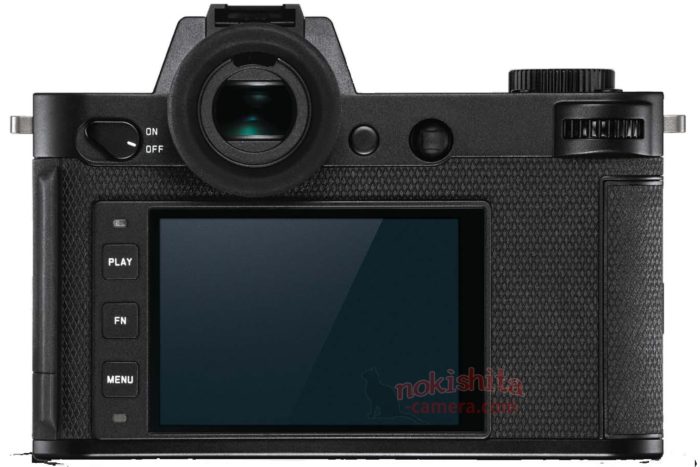 For comparison, the Leica SL features a 24MP full-frame CMOS sensor, which means that the SL2’s resolution will be almost two times higher. Bluetooth connectivity is also new, considering that the SL only features Wi-Fi.

There’s still no word on the Leica SL2’s price. But considering that the Leica SL retails at $5,995, I’m sure it will be higher than that. But we’ll let you know when we know more.