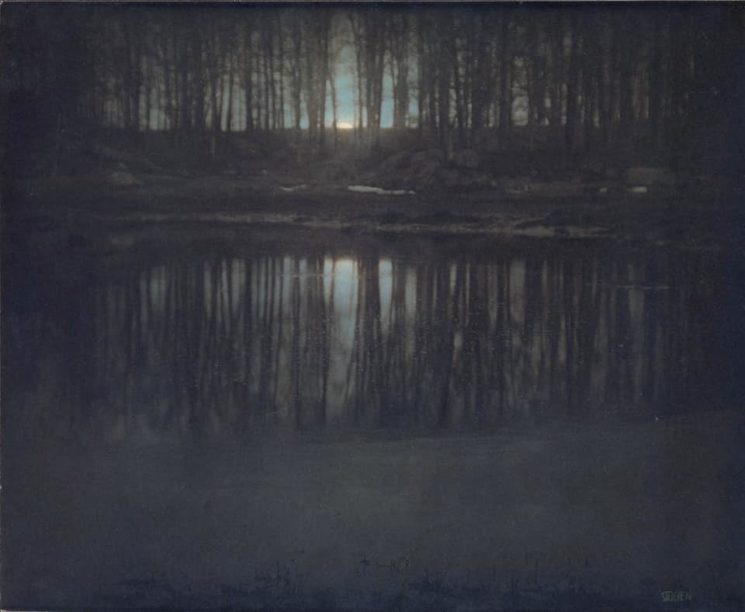 Here is a little known fact:

One of the most expensive ‘photographs’ ever sold in an auction was sold for $2.9m. Edward Steichens‘s, The Pond – moonrise, shot in 1904 and not in focus…

It’s not what it looks like, it’s how it makes you feel…

Here is the relevant information from Wikipedia, if you wish to learn more:

Only three known versions of The Pond-Moonlight are still in existence and, as a result of the hand-layering of the gums, each is unique. In February 2006, a print of the photograph sold for US $2.9 million, at the time, the highest price ever paid for a photograph at auction. The photograph was bought by gallerist Peter MacGill on behalf of a private buyer. This auction is presented in the part 6 of the BBC documentary The Genius of Photography. In addition to the auctioned print, the other two versions are held in museum collections. The extraordinary sale price of the print is, in part, attributable to its one-of-a-kind character and to its rarity.

p.s. thank you for sharing this! You know who you are!

This Is What Happens When You Post a Photo to 8 Million Instagram Followers
« Why did it take me so long to start shooting Kodak Tri-X?
CP+ 2020 cancelled over coronavirus fears – Crossing fingers for NAB, TPS and Photokina »