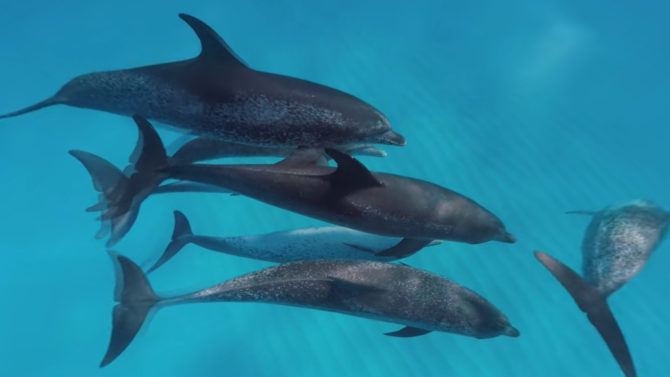 360° video is taking off like crazy. Is it just a fad as some have suggested? Perhaps. But for now, it’s here and it probably will be for some time. The amount of 360° cameras is seems to be growing daily.

From consumer cameras like the Theta S and Gear 360 to expensive cinema solutions, VR has become accessible to all. Even Facebook has gotten in on the act. Somewhere in the middle, sit the action camera rigs. That’s exactly is how Jim Abernethy of Scuba Adventures created this awesome VR video.

Rigs for action cameras come in all shapes and sizes. GoPro’s own Omni has still yet to be made a reality, but there are many third party options out there. Some are solid but basic, letting you mount between two and around ten cameras around a central point. You can only use them on dry land, though.

Other rigs allow you to use the cameras inside their housing, so you can capture the full 360 degree underwater experience.

Rigs like these do end up being more expensive than the smaller consumer options. GoPro cameras aren’t exactly cheap if you need a bunch of them.

You could, always produce something with less expensive cameras, though. I have a 3D Printed rig (thanks, Udi) which houses six Yi Action Cameras. At only $100 each, it’s certainly a lot easier on your wallet. The Yi is hackable to give a similar quality to the GoPro Hero3+ Silver, which is still much more expensive.

Swimming through the ocean with a pod of wild dolphins is something that’s on many peoples bucket lists. Now, thanks to Jim, you can do it without leaving your couch. Although I’d still go and do it for real, if I were you. It’s an amazing experience!

Are you shooting 360° yet? If not, what’s stopping you? Has the cost kept you away? Or are you just not interested? Let us know in the comments.

« How one photographer lit a gorgeous model for street shots in the heart of Lima, Peru
Save yourself some money and learn how to clean your own sensor like a pro »